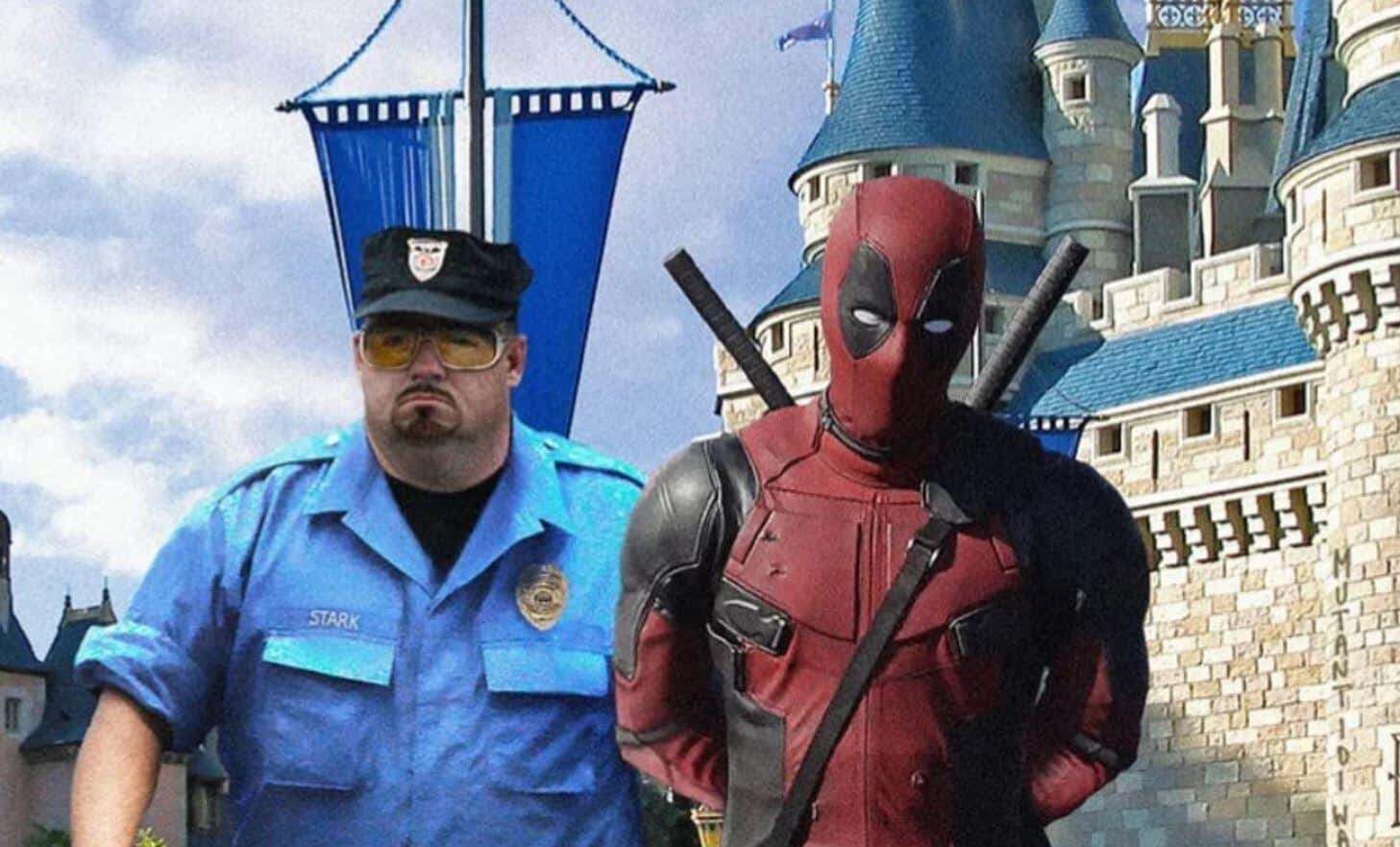 Spider-Man: Far From Home was the bookend of Marvel’s Phase 3 and many fans were on the edge of the seats waiting to see what would happen next. There wasn’t really in big clues in the end credits of the latest Spider-Man in regard to the MCU as a whole, but we at least know where the web-crawler might turn up. It wasn’t until this year’s San Diego Comic-Con when fans found out what is to come from Marvel Studios Phase 4. The lineup is very impressive with many from the previous MCU phases returning while also adding a nice number of new characters. However, with the Disney/Fox merger now complete, it seems like Deadpool —a very successful property in its own right— is absent in the coming soon phase of Marvel.

The franchise that features the merc with the mouth, played by Ryan Reynolds, was expected to show up sometime soon in the MCU. Many fans at the beginning of the Disney/Fox merger were worried that the role would be recast or rebooted once returned to Marvel. President of Marvel, Kevin Feige, has come out and said that nothing will change the character and fans were put to ease. With that in mind, it’s understandable for the director of Deadpool 2, David Leitch, to question why the character wasn’t announced to show up in the latest phase from Marvel.

Here’s what Leitch had to say while speaking to Uproxx regarding Deadpool’s lack of presence when Marvel announced the lineup for their Phase 4:

“I don’t [know], honestly. And it’s not for my lack of trying. And I also want to give – I’m just giving everybody their time.”

“I know Marvel announced their slate and I think people were like, ‘Deadpool’s not on it. I would never say never. And I think, obviously, he’s such a beloved character and it’s such a compelling world people want to go back. And I think they will find a way to do it. But I’m just being patient and let everybody take a breath and see how it works for them in the new Marvel, Disney world. And, hopefully, I’ll get the call. And that would be cool.”

Let’s now forget that Feige did announce that fans can expect the Fantastic 4 and the X-Men in the next phase of Marvel Studios. Deadpool tends to hang around those two groups and it might be worth noting that he may show up when it’s the right time.

Leitch had more to add:

“And, honestly, I’m sure there are people who want it more than me, but it would be hard-pressed to find them.” Leitch continued. “I love that world. I love working with Ryan. I love that character, Deadpool. So, fingers crossed we get to bring another installment to life.”

It’s good to see that the director is more than willing to jump back in the saddle with the Ryan Reynolds and the character. Hopefully, Marvel Studios won’t be missed the opportunity to work with the director that gets the character so well.

‘Falcon And The Winter Soldier’ First Look At Baron Zemo Costume Revealed
‘The Boys’ Review: Not The Bloody Good Time You Were Hoping For
Advertisement
Advertisement
To Top