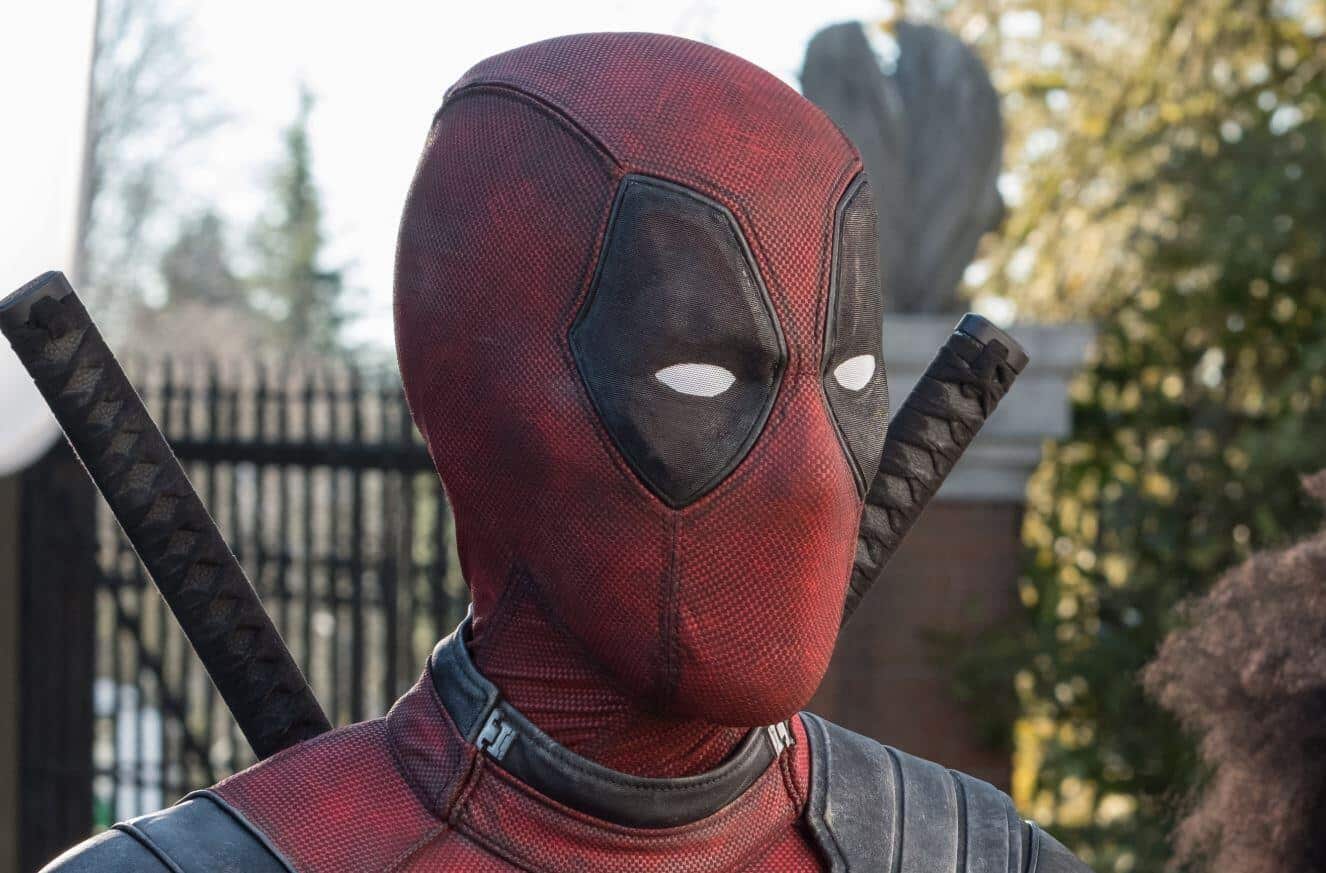 Ever since the Disney/Fox merger, fans have been clamoring for all of the Marvel properties previously under the Fox banner to enter the Marvel Cinematic Universe. There is one property in particular that is the most curious, however. Deadpool, aka the Merc with the Mouth, is a unique acquisition, as he made tons and tons of money based off of his foul mouth and 4th wall breaking antics. This doesn’t necessarily coincide with Disney motus operandi. But, it has been said that Disney is willing to bring in Deadpool as is, so when exactly will we get Deadpool 3? Apparently, there is no definitive answer as of yet, according to director, David Leitch.

Speaking with ComicBook, Leitch said nothing is on the books as of yet, but he’s game for whenever it does happen.

“In everybody’s world, everybody wants to make it. So, if I was ever approached to make Deadpool 3, my answer would be, ‘Hell yes,’ but I think there’s a lot of things going on in the shake up with Fox and Disney and where that whole Marvel world after Endgame is gonna be. When the dust settles, let’s hope that Deadpool lives. That’s kind of ironic, right?”

While nothing being set up yet is disappointing, Leitch’s enthusiasm to continue the story is a good sign. And, with Disney CEO Bob Iger stating that Deadpool won’t be watered down when he does cross over, hope is high that we will get another story from the Merc with the Mouth. Whatever that story may be, Leitch isn’t telling, but we’re certain that he and star Ryan Reynolds will crush it a third time around when we do finally get Deadpool under the Disney umbrella. It will also be interesting if Deadpool will connect with the MCU, especially considering his knowledge of its existence as a set of films and the fact that he breaks the 4th wall constantly. Hopefully, we’ll find out something concrete sooner rather than later.

Are you ready for Deadpool 3? Let us know in the comments below!

Season 2 Of Netflix’s ‘Mindhunter’ Series Is Coming In August
EDITH In ‘Spider-Man: Far From Home’ Was Voiced By A Marvel Veteran
Advertisement
Advertisement
To Top