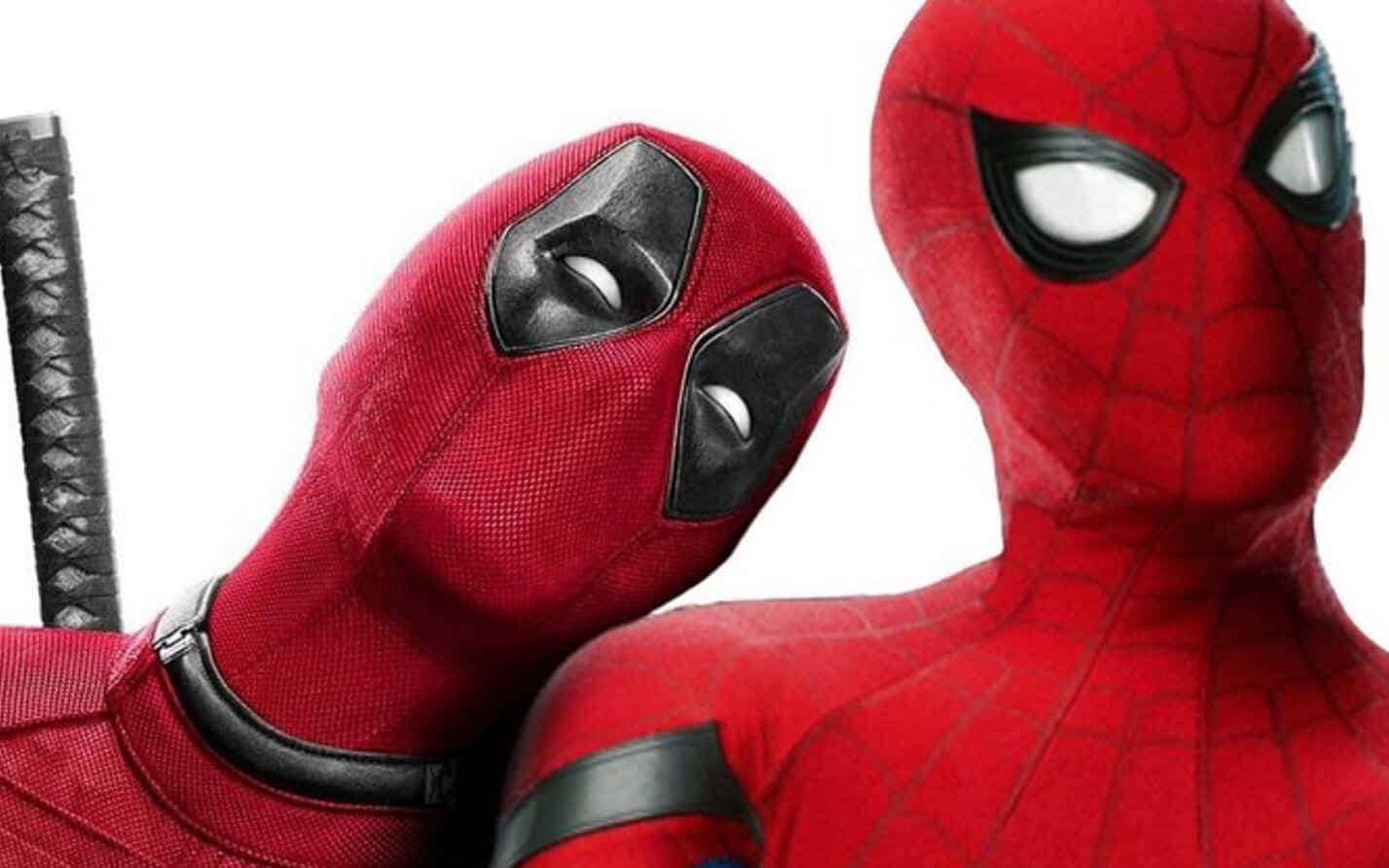 The Disney/Fox merger was seen as a curse and a blessing at the same time. Players in the film industry were worried that jobs would be cut from Fox in the process—which they were—and people on the outside saw this is as an opportunity of seeing some Marvel property come home. Some of these properties would be X-Men, Deadpool, and the Fantastic Four. Head honcho at Marvel Studios, Kevin Feige, has gone on record to let fans of the X-Men know that the characters will have their day in the MCU, but rather later than sooner.

A report has come out that Deadpool, aka the Merch with the Mouth, might not be interacting with the MCU mainline as fans were hoping to be. Insider Roger Wardell has tweeted some info on what might become of the character played by Ryan Reynolds.

There have been earlier reports that Deadpool might be making an appearance in Spider-Man 3, starring Tom Holland, but rumor around the campfire is that it’ll most likely be Tom Hardy’s Venom. Although Venom wasn’t a huge success with critics, it did do well with audience members. The stinger at the end of the film also opened the door for the possibility of one of Venom’s and Spider-Man’s greatest enemy to appear.

Deadpool would do well in the MCU—despite their films often holding a PG-13 rating—and could be an interesting way of the character interacting with some of the other Marvel heroes. Also, Deadpool and Spider-Man have been known to work well in the comics in the realm of comedy.

Deadpool 2 made close to $800 million dollars at the box office and it would be a bad move for Marvel Studios not to include the character in the MCU mainline to cash in on that chunk of change.

What do you guys think? Should Deadpool interact with the MCU mainline? Let us know below!