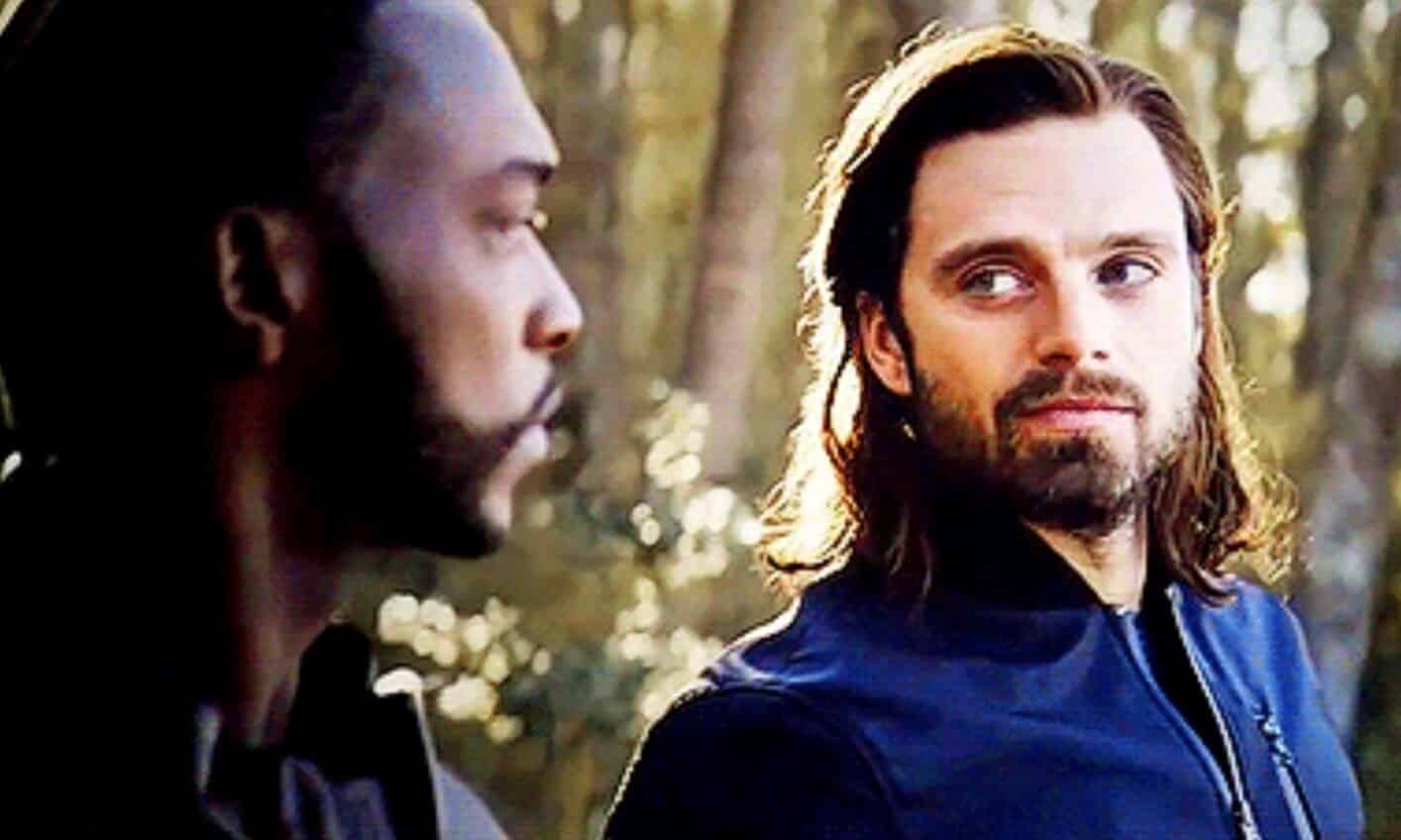 Avengers: Endgame was definitely a film about closure, and about new beginnings. One of the biggest surprises came when Captain America took the Stones through time, back to their rightful places, only to stay behind and have a life. When Steve Rogers did finally arrive in the present, he was now an old man, incapable of continuing on as a superhero. In turn, he passed the mantle, and the shield, of Captain America to Sam Wilson, aka Falcon. But, some fans have wondered why he didn’t give the mantle to his lifelong best friend, Bucky. Considering how much Rogers went to save him on multiple occasions, including getting Sam and others thrown in jail in the process, you would think that Barnes would have been Steve’s first choice, right?

Well, we now may know why not.

Sebastian Stan commented on the issue during an interview with Yahoo!. And it seems to make sense to him that Bucky doesn’t get to hold the shield.

“I don’t know about that. Not really though, if you think about it. It makes no sense for him to…why would you give it to the guy that’s been trying to have a whole new history outside of the thing he’s been trapped by. I remember I found out [about Falcon getting the shield] the day we were shooting. I was like ‘Oh wow, this is the deal.’ But it makes sense. He’s [Sam Wilson] has been his [Captain America’s] right-hand for a long time at this point.”

To clarify this even further, Joe Russo offered up a more solid reason as to why Bucky wasn’t chosen (during a talk with ComicBook).

“Cap and Bucky are brothers but you know what’s interesting about them is they’re very different people and I think that Bucky always has the ability to have his mind corrupted, it can always be taken over by someone else… That hasn’t been resolved for him and Sam has his free will and I think that Sam also had a similar ethic as Cap as far as service goes in the military.”

And, considering that the last person to use the brainwash technique against Barnes was Baron Zemo, who is the villain in The Falcon and the Winter Soldier series on Disney+, it definitely makes sense to give Sam the shield.

Did you want to see Bucky take up the mantle as Captain America? Let us know in the comments below!