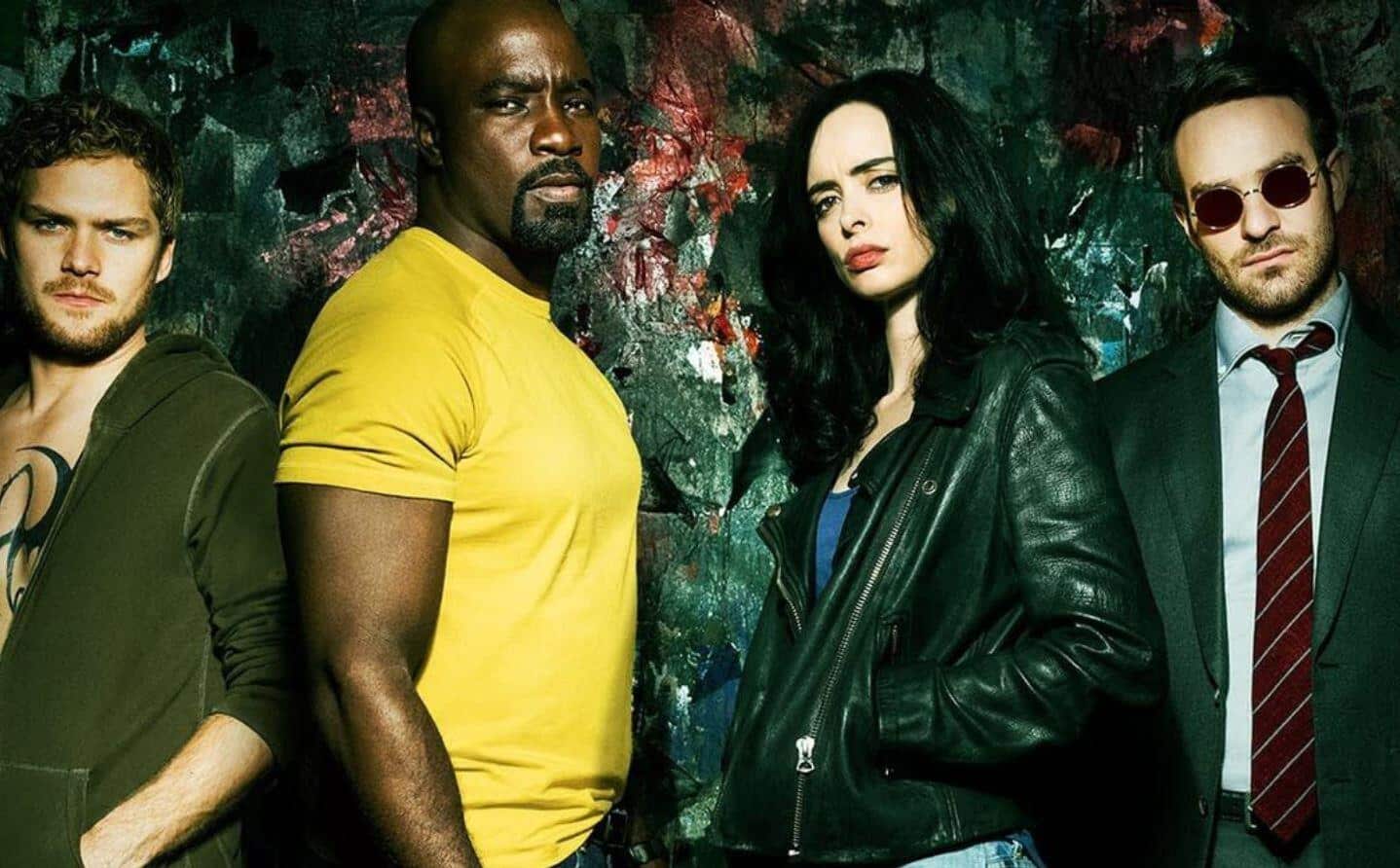 Many fans were highly upset when Netflix cancelled the successful Marvel shows. Daredevil, Punisher, Jessica Jones, Luke Cage and even Iron Fist (the second season, at least) and The Defenders were beloved series that brought some of fans’ favorite heroes to life. But, they all got the boot. There is plenty of speculation as to why Netflix pulled the plug, but it seems that we may never see these characters again in the Marvel Cinematic Universe. However, a new rumor suggests this isn’t the case.

Cosmic Book News, who admittedly isn’t exactly known for their lock tight ‘sources’ or their unbiased journalism, is reporting that new versions of the Netflix characters could be making their way to the MCU. For those asking how this could be possible as they already appeared in the MCU, let’s backtrack a little. While the shows would drop little Easter eggs and nods to the larger MCU film franchises, the movies never actually acknowledged their existence.

There are persistent rumors about issues between Marvel Studios head, Kevin Feige, and Marvel TV lead, Jeph Loeb. And, considering that Alfre Woodard appeared as a mourning mother in Civil War and not as her Luke Cage character, as well as Mahershala Ali taking on Blade and ignoring his run as Cottonmouth in Luke Cage, it would seem that the MCU acts as if those shows never existed.

If this is the case, we could see The Defenders in the MCU at some point. Now, the only issue fans may have is that we would most likely get all new casting for these characters, to save off confusion when they appear on the big screen with no regards for the Netflix shows. But, let us state again, this is just a rumor and it show be taken with a huge grain of salt. Marvel has too many characters to choose from, especially after the Fox merger, so they don’t need to retread on previous ground.

That, and there is still a two year wait before Marvel gets the rights back from Netflix to said characters, meaning they can’t even make plans with them until then, and it just seems incredibly unlikely. But, hey, you never know…

Do you want to see the Netflix characters enter the MCU? Let us know in the comments below!