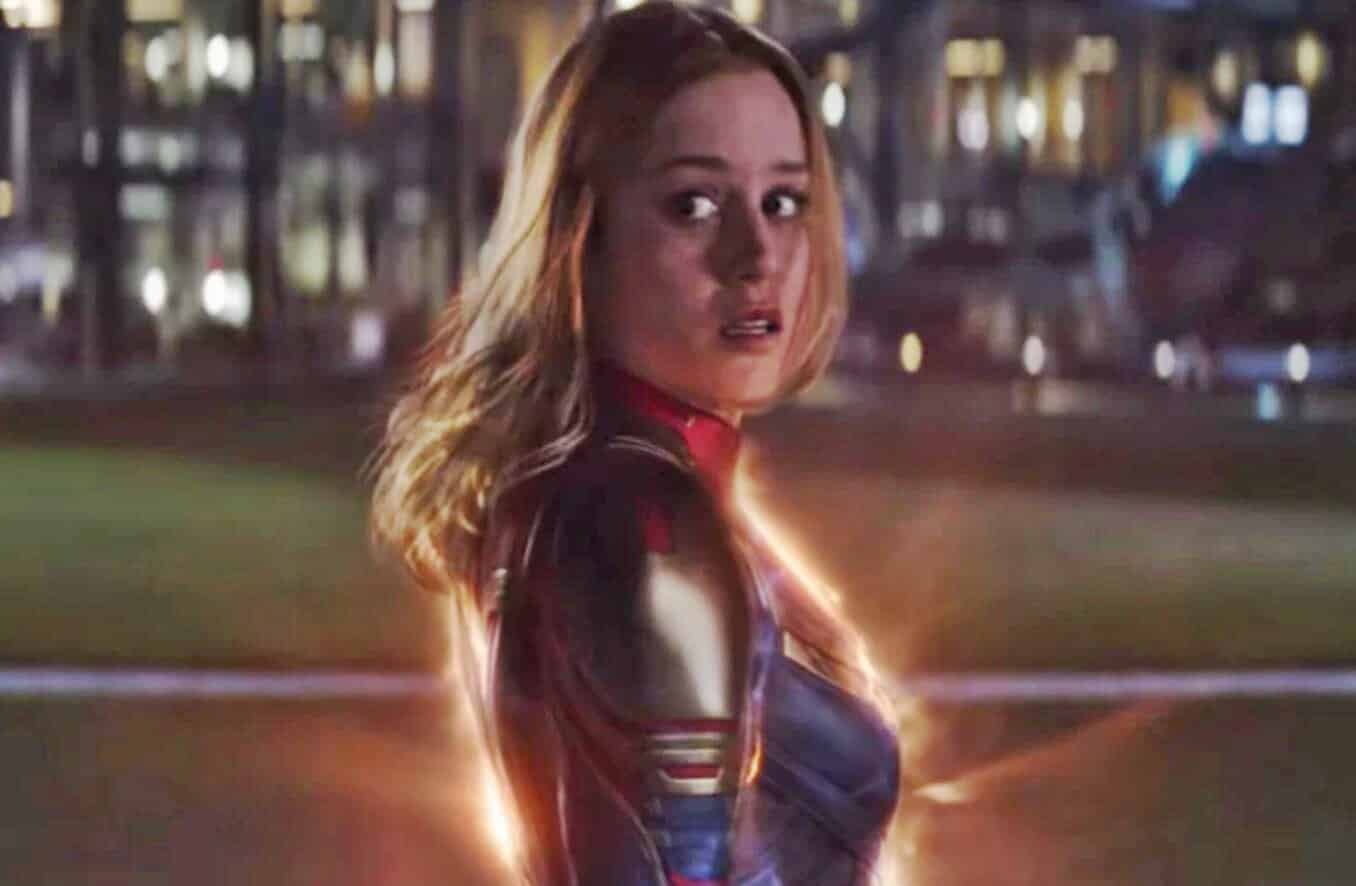 I’m sure like anyone watching a movie, there are tons of questions that get asked before the movie starts. Sometimes these questions still pop up during the movie and sometimes, even remain after the ending credits have begun to roll. That’s not necessarily a bad thing – as the idea of having a question about certain aspects of a film can lead to discussions. Unfortunately, an obvious answer needs to be spelled out to people so that the subject can be dropped for good. Case in point, a scene from Avengers: Endgame.

Near the beginning of the film, Tony Stark and a Nebula are trying to find their way back from Titan—please refer to Avengers: Infinity War to see what previously happened. When their ship has run out of fuel and the two are left to drift—in space—it seems like they might not make it. Alas, the two are rescued by Captain Marvel.

There are fan theories going around suggesting how Carol Danvers, aka Captain Marvel, may have found the two in the vastness of space.

At the end of Avengers: Infinity War, Nick Fury called for the aid of Captain Marvel and the result of that was shown at the post-credit scene of Captain Marvel. One would summarize that Danvers would’ve been given an update on the whole “Snap” or “Blip” situation and therefore she would’ve gone out to search for the two in space with the aid of some tracking device.

Here’s what the writers and directors had to say on how Danvers found the two on the commentary for Avengers: Endgame:

“The missing narrative, of course, is that she came to Earth, met the Avengers, was brought up to speed on what was happening, and there’s some sort of homing beacon on that ship that she tracks and brings the two of them back to Earth.”

Finally, the answer everyone has been waiting for. Now, we can put this type of worry to bed and sleep a little be easier.