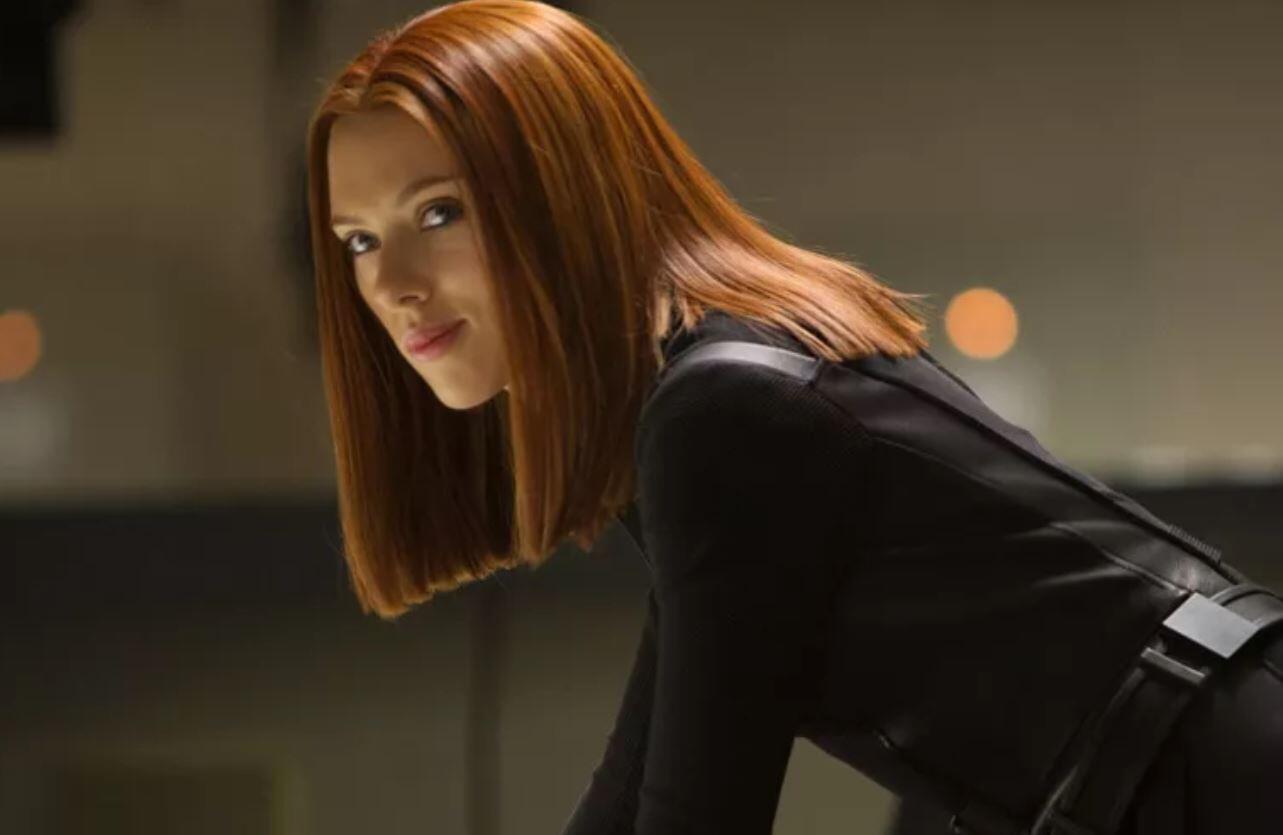 We’ve been getting news here and there regarding Marvel Studios Black Widow for some time now. The movie that has been ten years in the making is due out next year and word around the campfire is that it’s going to be another hit from Marvel. During this year’s San Diego Comic-Con Marvel Studios Hall H panel, the company displayed a quick glimpse of what it’s store for the super-secret spy. Some have said that Marvel Comics’ Taskmaster will have a big role in the movie and many lucky folks at the panel witness the showcase.

It looks like Black Widow producer, Victoria Alonso is pretty confident in the movie as well.

Alonso has been with Marvel Studios since the beginning. Her first foray into the MCU dates back over a decade with Iron Man and she’s stuck around ever since. Either as an executive producer or just a producer, the powerhouse knows a thing or two with these Marvel movie.

While speaking at this year’s SIGGRAPH event, the executive VP of production spoke on several things regarding Marvel and the state of the Hollywood Industry. While there, Alonso shared her opinion on the first film that will kick off Marvel Studios Phase 4. The Hollywood Reporter was there to catch this news from the event.

“Should be the best movie that we make.”

Marvel Studios have yet to fail when it comes to entertaining folks. The studio has had hit after hit in the box-office department and with their new slate of movies and shows, it looks like that will cease anytime soon.

Do you think Black Widow could be the best Marvel movie to date? Tell us below!