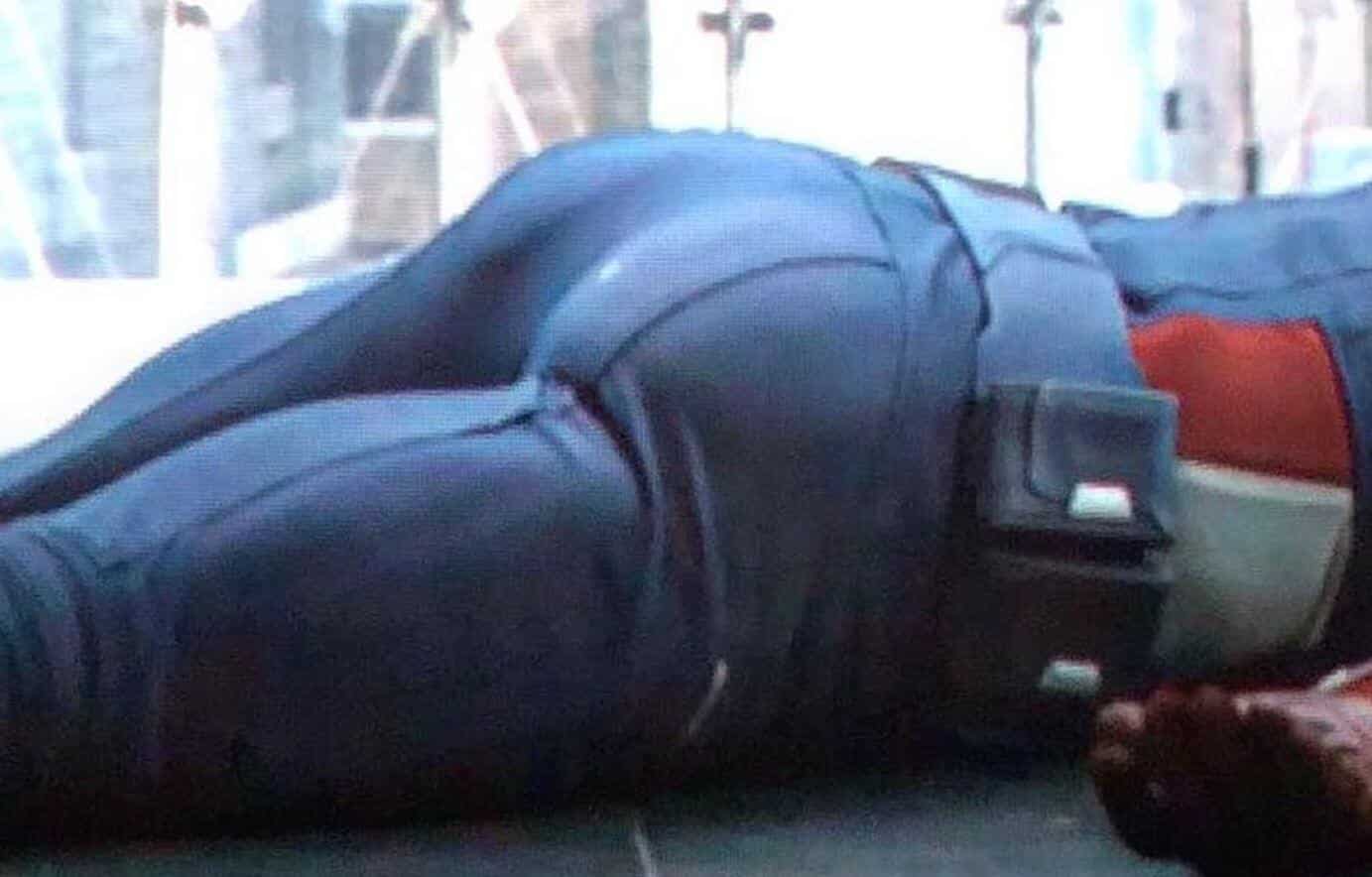 Avengers: Endgame is certainly a movie to remember. The 3 hour long epic that is now the highest grossing movie of all time is full to the brim of incredibly emotional moments, as well as quotable and hilarious ones. The ebb and flow between tension, emotion, and laughs is in perfect balance, as all things should be. But, there is one fan favorite joke that nearly hit the editing room floor, rather than the big screen.

Kevin and Trinh discuss a popular line in the film that was almost cut. #AvengersEndgame #VuduViewingParty pic.twitter.com/2S9AusQ4l5

Marvel Studios head, and the man behind the Marvel Cinematic Universe, Kevin Feige, took part in a Q&A Viewing Party of Endgame and talked about fans nearly never got the ‘America’s Ass’ line during the trip back to New York, 2012. Feige felt the line wasn’t funny because it seemed out of character for the clean cut soldier from the 40’s, Captain America. However, Feige revealed that one of the producers wondered where the funny line went, so they put it back in and tested it again.

Producer Trinh Tran said it still tested positively with audiences, so it ultimately made it in. And, in truth, it wasn’t out of character for Steve Rogers to comment on his assets. It really did also highlight the growth of his character. Rogers is loosening up, becoming more open to modern social norms. We got a Rogers who had lost so much, and had given up on antiqued standards from a bygone era. And, because of this, we got a great joke that has become the stuff of memes and jokes galore across the internet.

Joe Russo also defends the joke on the film’s commentary:

“And then probably the most controversial joke in the whole movie, ‘America’s ass.’ Controversial for all of us. That was hotly debated.”

“How often does a man have the opportunity to admire his own ass from that perspective? You have to take it.”

To which Russo says:

“Exactly. Coincidence smiled upon him.”

It really would have been a shame to lose this line from the film. It added a touch of humor in an otherwise tense situation. It also was a little bit meta, as the writers put it in as a nod to Chris Evans‘ issues of comfort with the suit from the first Avengers film.

Are you happy this line stayed in Avengers: Endgame? Let us know in the comments below!

First Trailer For ‘Are You Afraid Of The Dark?’ Reboot Is Here
‘Avengers: Endgame’ Thanos Plot Hole Finally Put To Rest
Advertisement
Advertisement
To Top