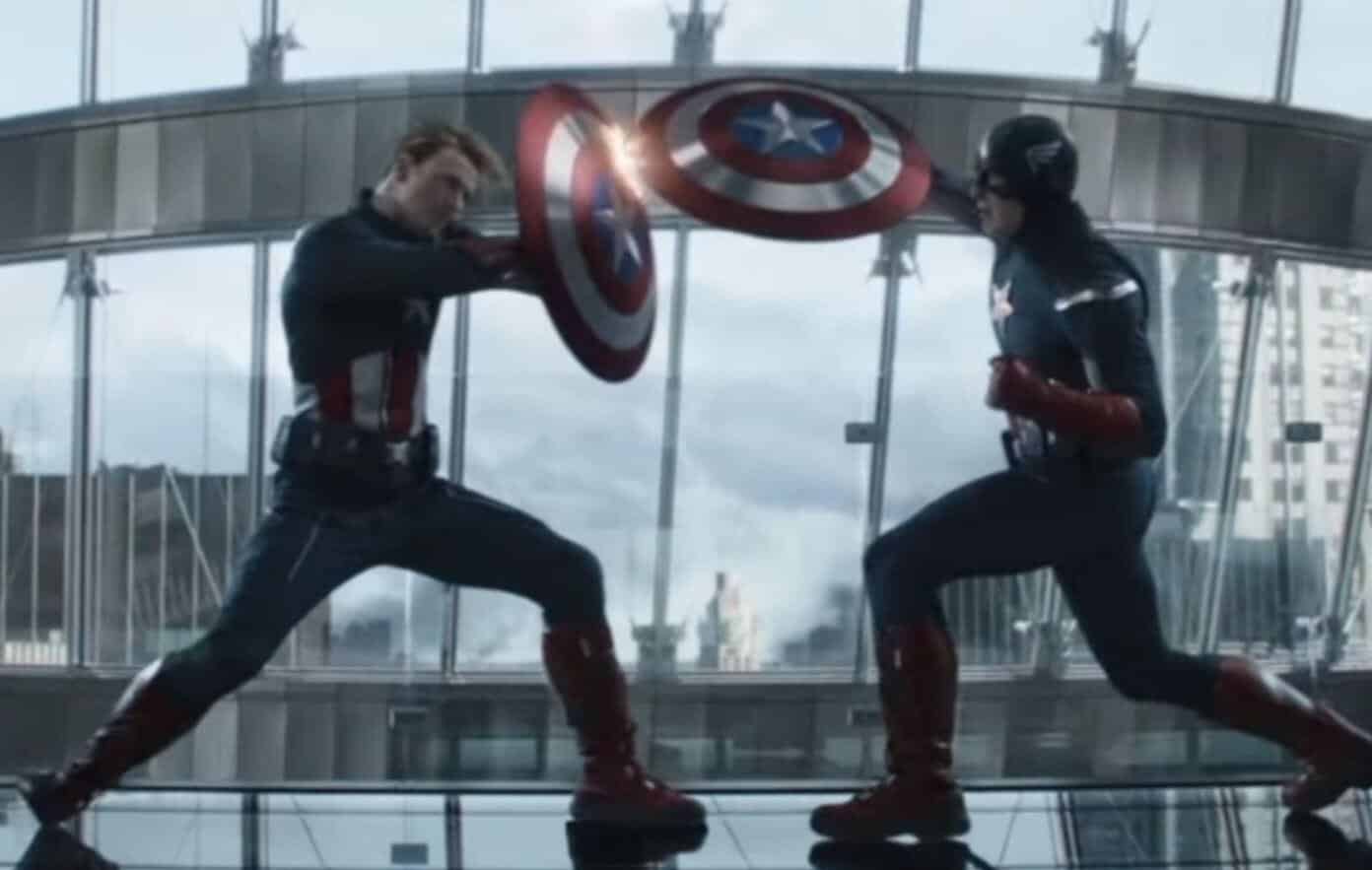 Avengers: Endgame is the highest grossing movie of all time, and is currently available on digital release for countless viewings at home. The 22nd film of the Marvel Cinematic Universe brought a close to the first three phases of the connected film franchises, and wrapped up the stories of many of the original Avengers. We saw Black Widow and Iron Man make the ultimate sacrifice to save the universe. Hulk is injured, but is finally at peace with his duality by becoming one. Hawkeye and Thor are moving onto new, solo adventures. But there is one Avenger who, after countless battles and seemingly unending turmoil, finally got his happy ending; Captain America.

Now, the writers of the hit film clarify the time travel confusion surrounding the ending once and for all.

Christopher Markus and Stephen McFeely spoke with Backstory Magazine and doubled down on how Captain America affected the timeline. McFeely broke it down as such:

“Here’s how we reconcile it. We think there have always been two Caps from 1945 to, say, now, and we just didn’t know that. That’s the loop, right? We think Steve went back, put all the stones back, clipped those branches. Those are fine. And after he did the last one, he jumped to 1948 and decided to stay. So, his younger self is on ice somewhere and it’s only in 2011 that there are technically two Steves running around — to the point where if you were to look closely at Peggy’s funeral, there’d be an old man in the back named Roger Stevens.”

So, does this confirm the fan theory that Old Man Cap is the rear pallbearer at Peggy’s funeral? McFeely emphatically stated, “No, no, no, no, no”. So, while Old Steve may not have been at the funeral, is does confirm that he is the man Peggy married and who fathered her children. It also eliminates the alternate timeline theory. This clarification helps ease the minds of many fans, although it does raise some questions as to what Steve did during major, horrific events, like JFK’s assassination or 9/11.

The burden of knowledge might have been worse than fighting Thanos. And, it also means that we actually had two Steve Rogers in the MCU all along…

Does this clarification appease your theories? Let us know in the comments below!