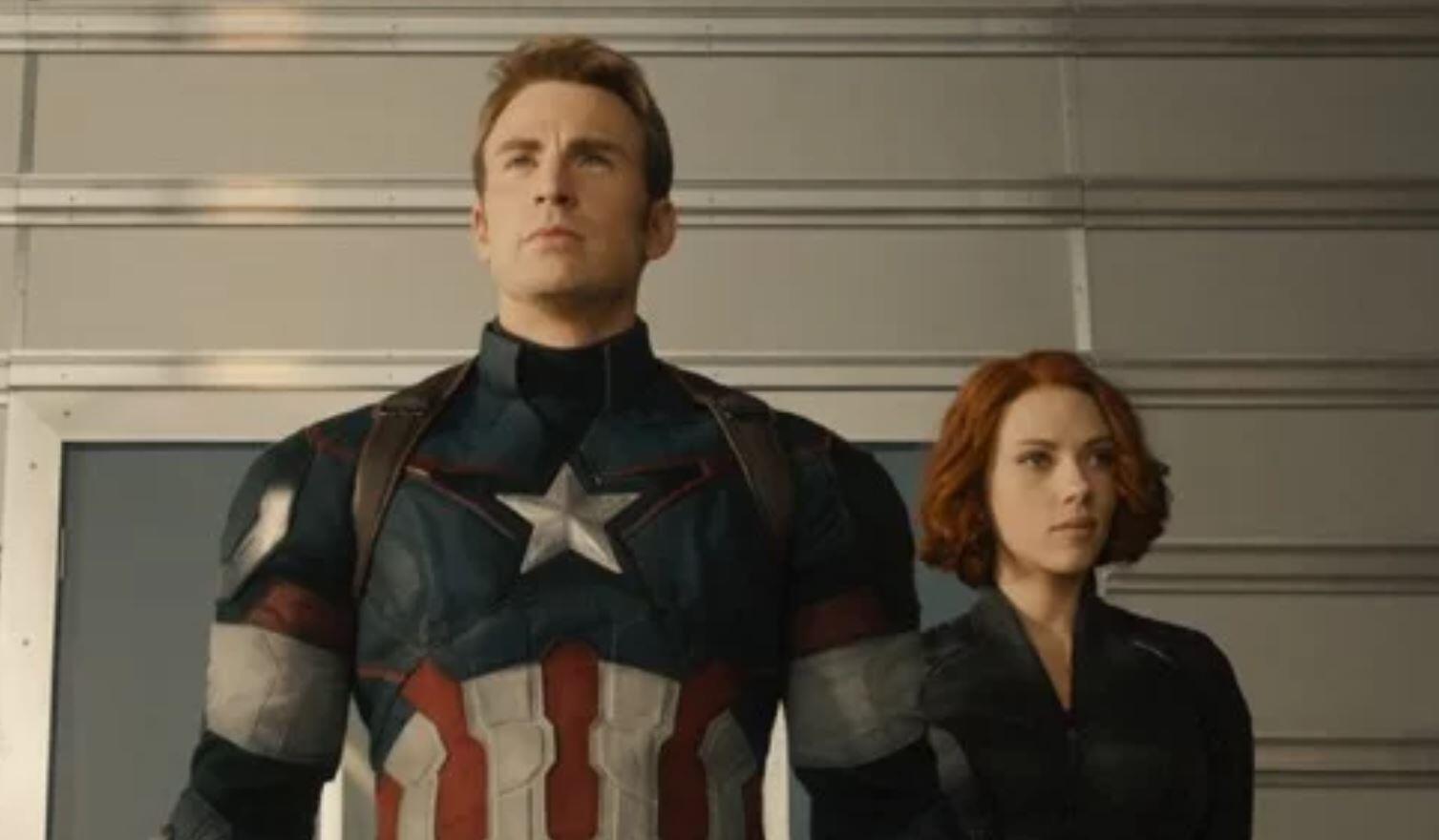 Now that the highest grossing film of all time, Avengers: Endgame, is on digital home release, fans are reliving their favorite moments over and over again. The culmination of 22 films over the course of a decade, Endgame is a three hour long epic chalked full of incredibly amazing and memorable moments. It’s hard for many fans to pick just one moment, considering what all happened in this fantastic film. But, Marvel Studios Head, Kevin Feige, was able to not only pick his favorite scene in the film, but it also is his favorite scene in the entirety of the MCU.

Feige spoke with ComicBook and discussed how the epic return of the dusted heroes in the climatic battle was a visual culmination of all the work Marvel Studios had done.

“We’re entering this moment, which I’ve said before is the happiest and proudest moment of my career with Marvel Studios,” Feige said during a fan Q&A earlier tonight. “Which is when Steve [Rogers] is standing up against all of Thanos’ army and it looks like all is loss. And he’s still going to do it even with a Titan-broken shield on his hurt arm. He steps forward then all of a sudden he hears something in his ear and over his shoulder. This sequence of them arriving we shot a number of times in a number of different ways, utilizing most of the footage we shot each time and every time, it was overwhelmingly emotional having everyone there on the same day,” the producer continues. “There were certain days when everyone you saw there in the frame was there on set in Pinewood Atlanta.”

That scene really was a major and highly emotional one in the MCU. Every die-hard fan that has followed these films since the first Iron Man film in 2008, and every person who grew up reading the comics, felt that moment deep within their souls. And, finally getting the classic ‘Avengers Assemble!’ line really drove it all home. Here’s to another 10 years of amazing moments!

What was your favorite scene in the Marvel Cinematic Universe? Let us know in the comments below!

‘Avengers: Endgame’ Writers Confirm Two Captain Americas In MCU
First Trailer For ‘Are You Afraid Of The Dark?’ Reboot Is Here
Advertisement
Advertisement
To Top