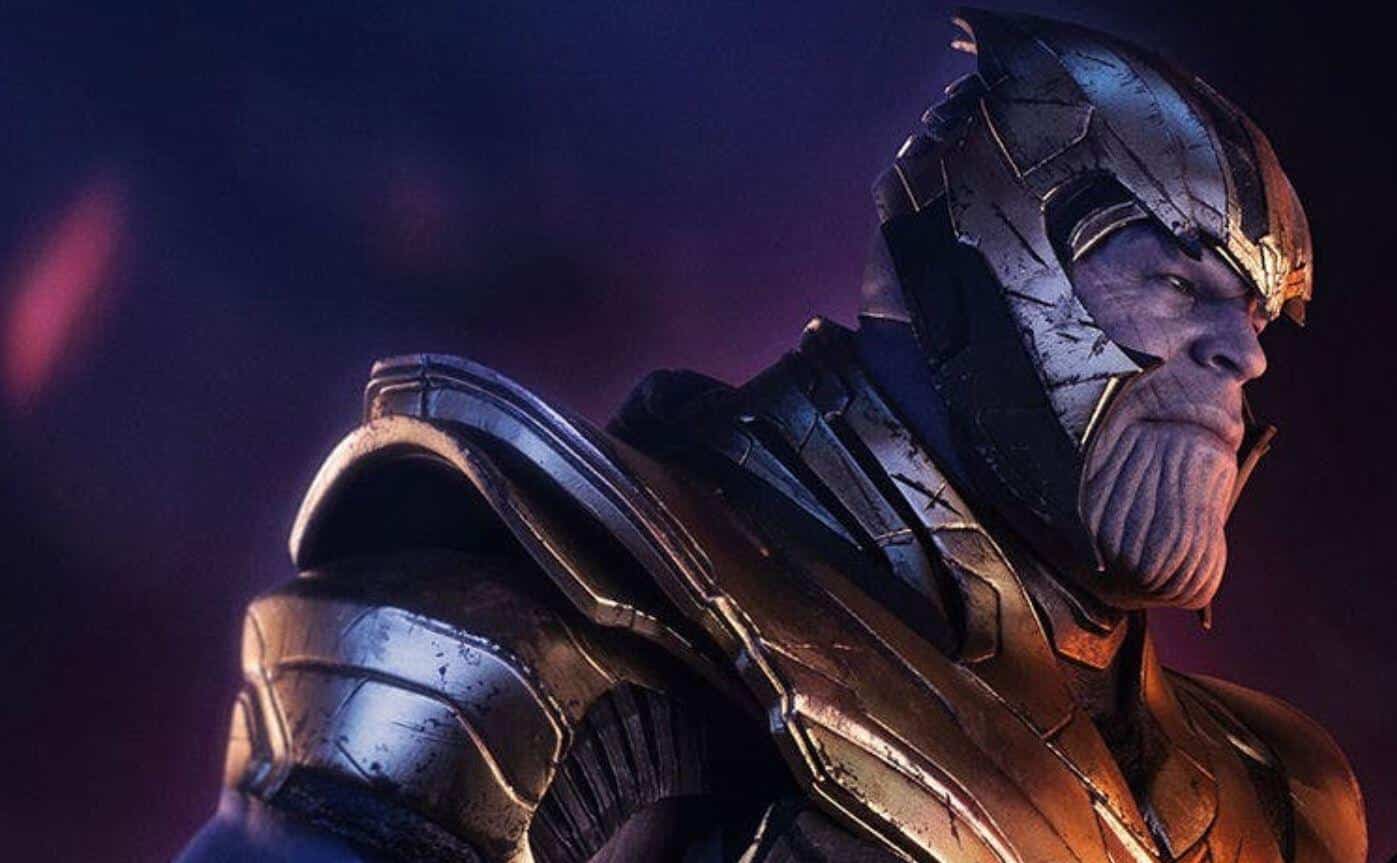 Not every movie can escape the clutches of what audience members called a “plot hole”. The stories that weaved together to make a cohesive film can be tight when done right but there’s always a chance to find an unexpected knot. Despite the near-perfect storytelling of Avengers: Endgame, there was a problem or two with some of the plot. If one was to dig hard enough—or give it a thought that last more than two minutes—something in the film might not feel right with a moviegoer.

Case in the point, a plot featuring Thanos.

The time-traveling plot of the Avengers: Endgame can come off as wibbly wobbly timey wimey when anyone tries to figure it out. The directors and writers of the film have given their take on what the plot was trying to convey but there’s still the fact that past Thanos has jumped to the future in the third act. It can be easily explained by mentioning that the Mad Titan gained the access of Pym particles—via Nebula—but still, how did he figure out its purpose. Fortunately for us, an explanation was given.

Courtesy of the folks over at EpicStream, the website got a hold of a copy of Avengers: Endgame and checked out the director’s commentary. On it, the Russo Brothers talked about that troublesome Pym Particle/Thanos plot hole.

Here’s what they had to say:

“There is a guy called Maw in his army, he was a great wizard. Thanos himself was a brilliant genius as well. Those two easily reverse-engineered and mass-produced Pym Particles.”

Ebony Maw! Of course, that wizard would be able to reverse engineer something so primitive. The man as easily bested Doctor Strange so figuring out the science behind Pym Particles would’ve been no sweat. The $500 question has been answered and life can go on.

For more news on Avengers: Endgame, click away here at ScreenGeek.

One Of The Best Scenes In ‘Avengers: Endgame’ Was Almost Cut
New Study Determines That Humans Are Racist Toward Robots
Advertisement
Advertisement
To Top