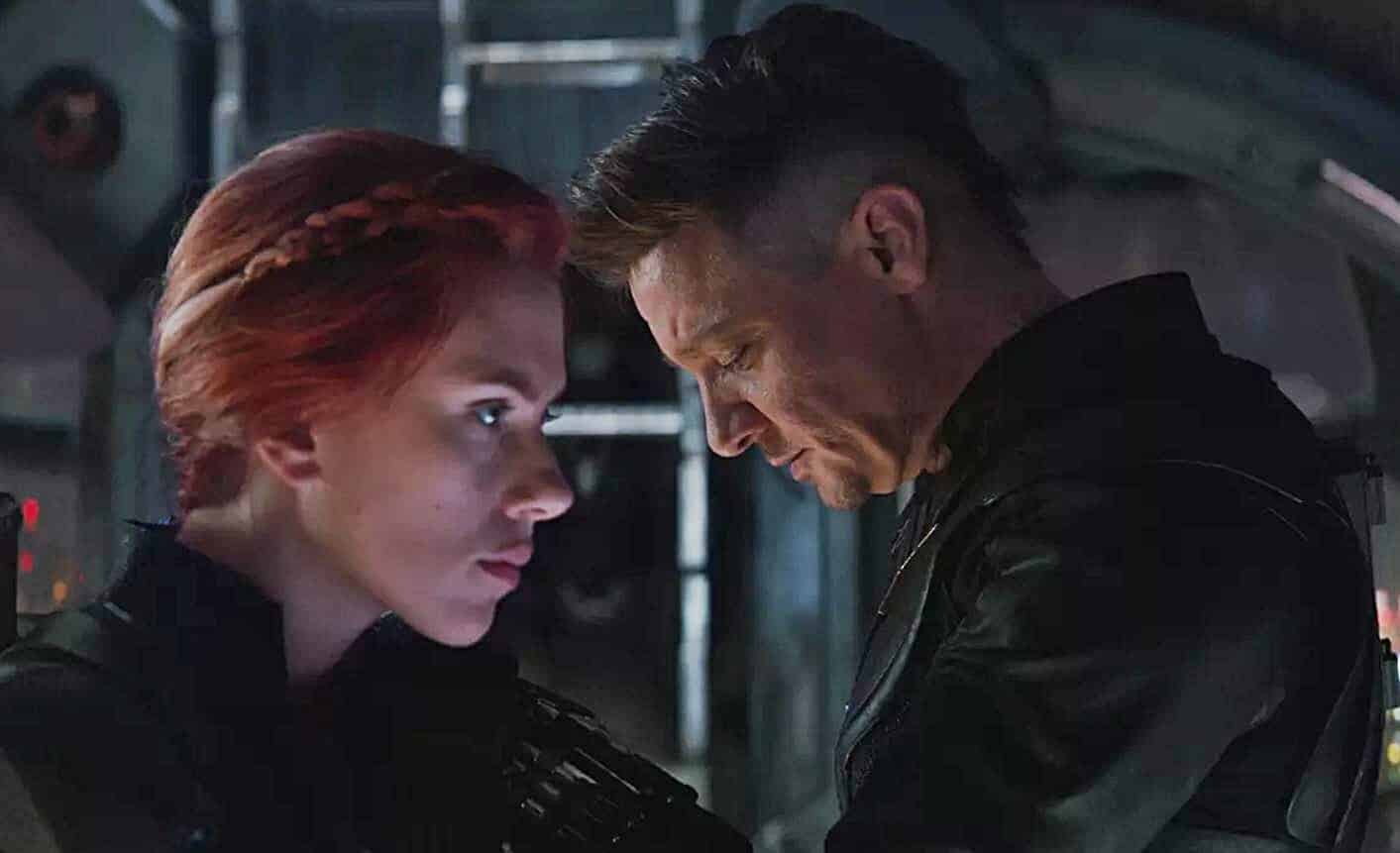 Avengers: Endgame is about to get its digital home release in just a few days, but that hasn’t stopped news about the highest grossing movie of all time from ending up online. We’ve seen gag reels and deleted scenes already posted for the world to see, as well as countless interviews with the directors and writers to give us insight into what might have been. This latest detail is pretty titillating, however, as we could have seen more heroes die before the film’s end.

Writers Stephen McFeely and Christopher Markus were on hand at San Diego Comi-Con to answer some questions about the film. While speaking with ComicBook, Markus dove into how they considered killing of more heroes.

“We may have played with some others… but arc-wise and mathematically it is the perfect ending for Tony Stark. He needs to make a sacrifice – he needs to make the ultimate sacrifice, when you go from selfish to that.”

If the ungodly amount of money this movie made was any indication, they got it right. Stark’s sacrifice really did bring the character full circle, going back the line from Captain America in the first Avengers film saying that he would never be the one to make the ultimate sacrifice. While Tony did drive that nuke into the wormhole, he hadn’t really learned his lesson about heroism as he bragged constantly about doing it (as evident from some dialogue in Age of Ultron).

If the death toll was more than what we got, more than just Black Widow and Iron Man making the ultimate sacrifice, it could have cheapened their deaths and the deaths of whomever else met their end.

In the end, the film came out the best way possible, and besides, we cried enough as it is watching an era come to an end.

Would you have wanted more deaths in Avengers: Endgame? Let us know in the comments below!