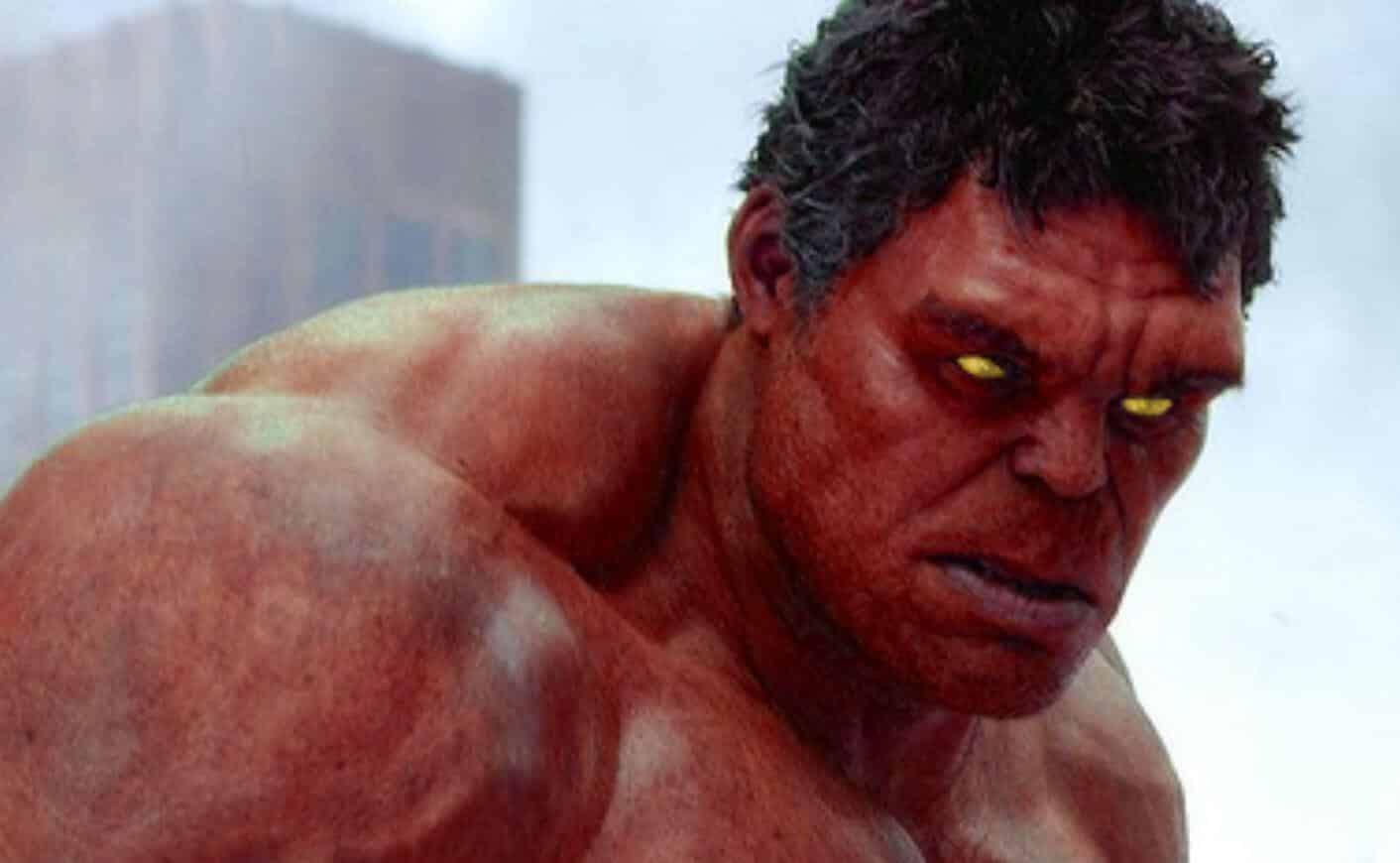 It was anyone’s guess on what was going to occur in Avengers: Endgame before the film’s release. Most of the surviving members of the Avengers were there to bring the hurt to Thanos and the rest of the team was brought back just in time to save the day. We have been hearing reports from the directors and writers on who was originally planned to show up in Endgame and Avengers: Infinity War but most—if not all—those plans fell to the waist side. One character that finally popped his head up again in Endgame was a much different Incredible Hulk that had not been shown in previous MCU films: Red Hulk.

Christopher Markus, co-writer of Avengers: Endgame recently revealed that The Red Hulk was to appear – but not the General Thunderbolt version.

The inclusion of Professor Hulk was a shock to many fans of the MCU. This version of the Hulk has been a fan favorite among comic readers and the adage of the character was great and something new not seen in any live-action Hulk movie. However, the plans to change this Hulk’s skin color to match one of his most dangerous enemies were being thrown around in the early planning stages of Endgame.

Here’s was Markus had to say when he sat down with Backstory Magazine:

“I entertained the idea for about a day.”

This answer falls in line with the idea that for a brief moment the Hulk’s skin color was to change when the character was exposed to the Infinity Stones.

“Red Hulk is a completely different thing in the comics. It wound up being, well, really, we’re just saying he changes color. That’s not a character change. If there’s a future for William Hurt as a superhero, he can turn into Red Hulk.”

The William Hurt mention goes in line with his character in the comics. Ross would become the Red Hulk in order to finally stand a fighting chance against Banner’s Hulk. Hopefully, the character will show up in a later MCU movie.