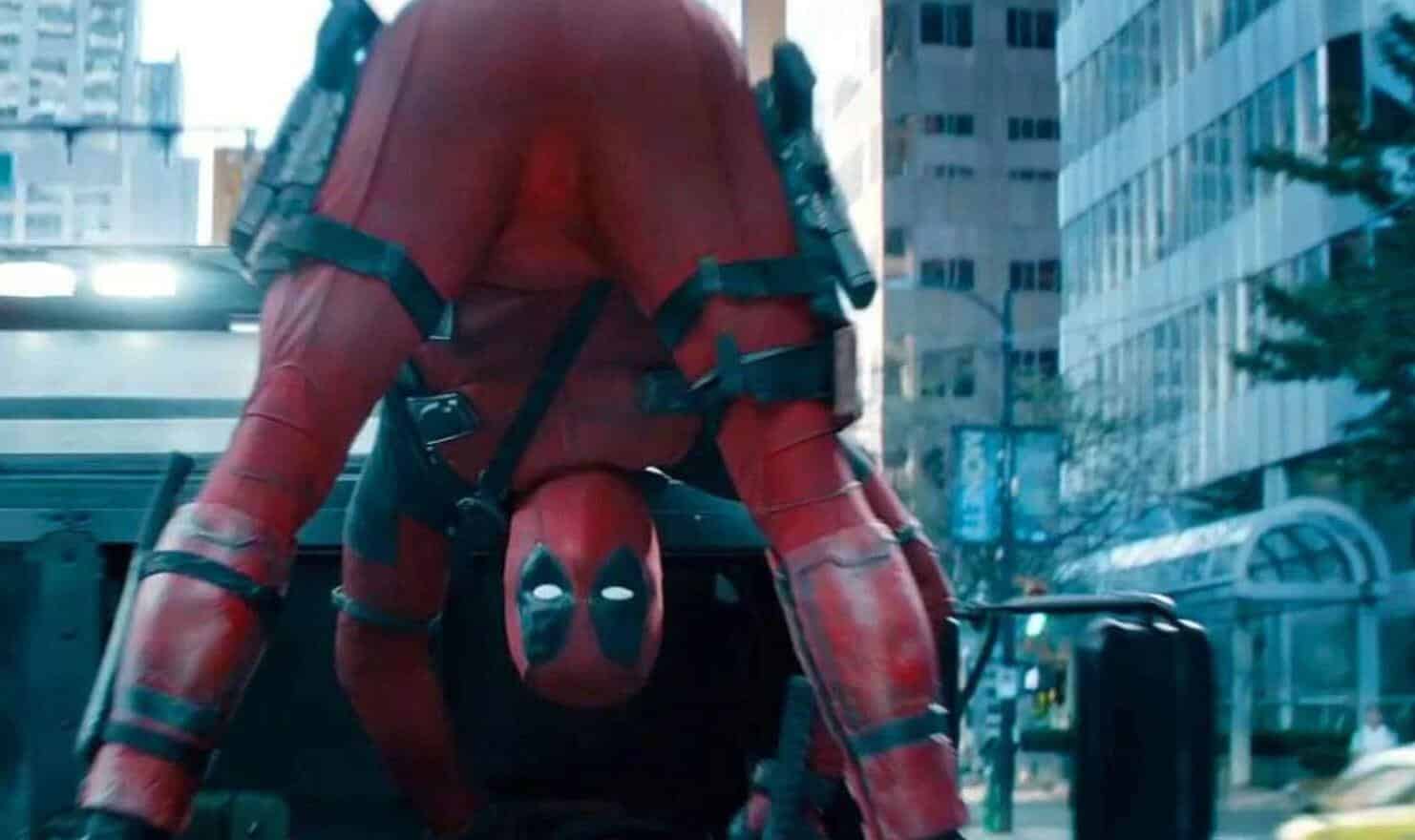 2016’s Deadpool was an unexpected hit that warranted a much-deserved sequel, Deadpool 2. Audience members loved the character’s raunchy and crass jokes, fourth-wall-breaking, and action beats that gave the movies its blockbuster status. Although the Disney/Fox merger is said and done, many fans have been wondering when or if we’ll see the character anytime soon. No plans have been set in stone as the Deadpool 3 with Marvel Studios has not been announced and was absent in the lineup for Phase 4.

What fans also are beginning to worry is that if the character’s next film—if that’s still in the cards for Marvel Studios—will hold on to its R-rated status. It looks like one person thinks that isn’t necessary.

Director of Deadpool 2, David Leitch, is all set to come back to direct the next installment in the comic book movie franchise but has taken his time out of anticipation to direct the latest Fast Furious movie, Hobbs and Shaw. While promoting his recent film, the director has given his opinion on whether Deadpool 3 really needs to be rated R this time around.

Here’s what he had to say while speaking to Yahoo Movies UK:

The character has always had a hard time being properly portrayed on the big screen. Deadpool was first introduced in that god-awful X-Men Origins: Wolverine. It took star Ryan Reynolds and director of Deadpool, Tim Miller, to film a short of the character to show what can be done with the comic anti-hero when given to the right people.

Sure, Deadpool 3 would probably do fine in a PG-13 but there isn’t really any harm in having the character cozying up with the mature rating. We all know people are going to come in droves to see the merc with the mouth again.