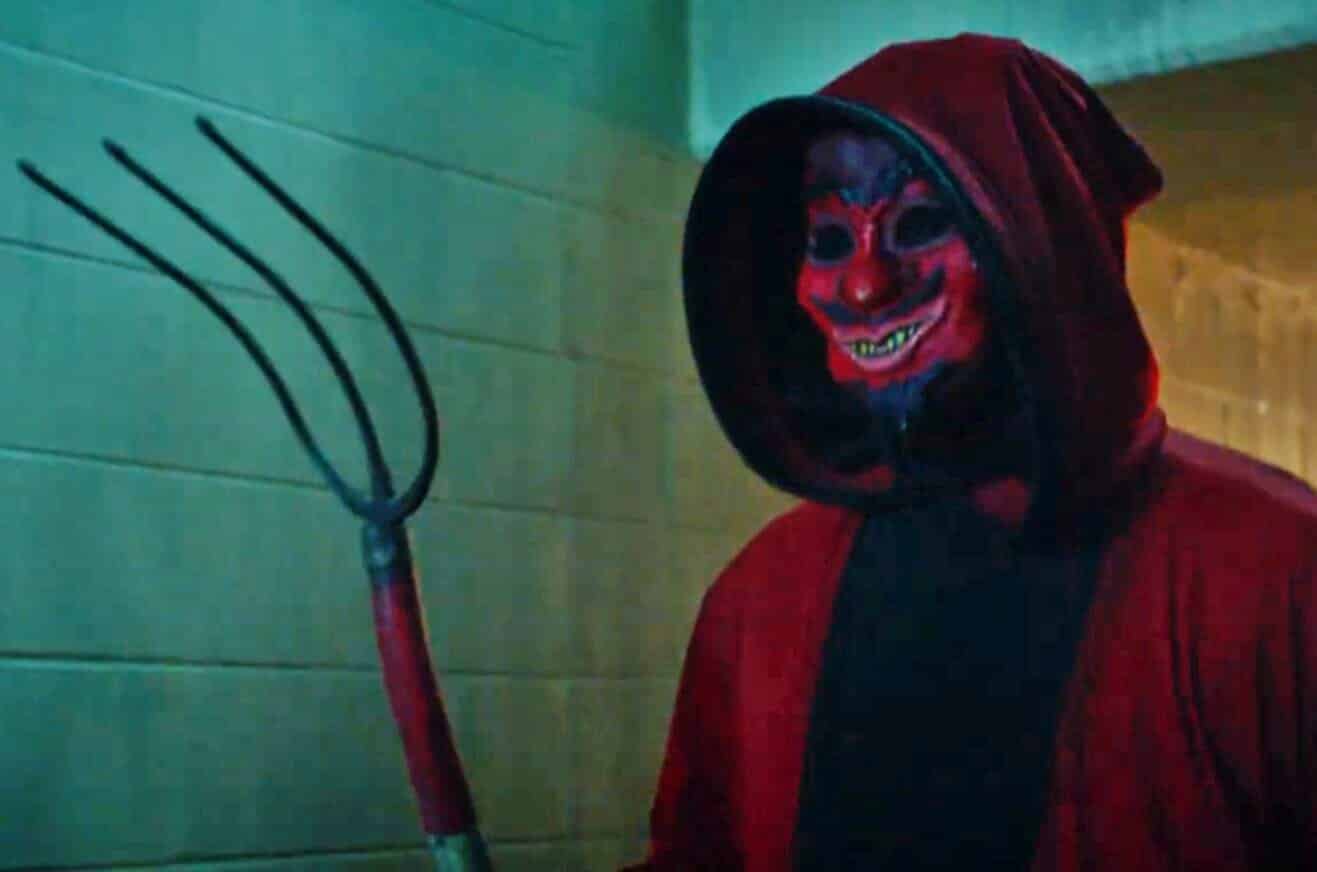 From A Quiet Place writers Scott Beck and Bryan Woods, this low-budget horror flick looks to take advantage of the fall season with a Halloween-based premise. Check out the trailer along with the film’s synopsis:

On Halloween, a group of friends encounter an “extreme” haunted house that promises to feed on their darkest fears. The night turns deadly as they come to the horrifying realization that some monsters are real.

This looks like a decent, yet familiar entry in the horror genre for all involved. The concept has some appeal with plenty of creepy masked people present in the trailer, but the filmmaking as a whole looks fairly cheap with neither Beck or Woods being able to hide the obvious budgetary constrictions.

Considering the success of A Quiet Place and the involvement of Roth, I was expecting a bit more of a production, but this film may be going in the wave of other micro-budget horror entries in trying to do a lot with little. Both Beck and Woods have proven their talents and adoration for the horror genre with their past work, so I have faith that this trailer may just be underselling the horror elements in store here.

What do you think of the trailer for Haunt? Let us know in the comments!