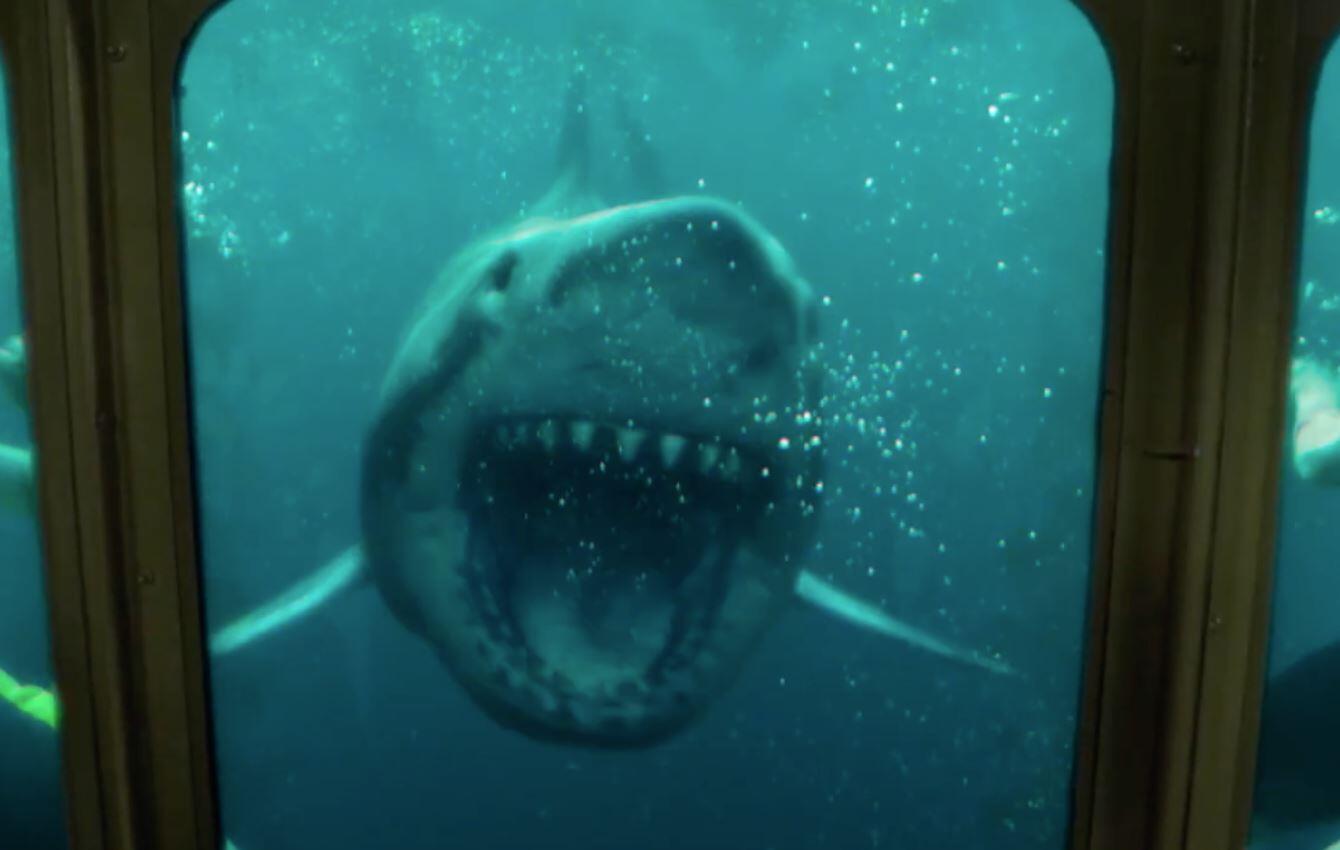 Despite a slight marketing push and an unheralded distributor behind it in Entertainment Studios,  47 Meters Down was able to become one of 2017’s notable sleeper hits. Offering a familiar, yet appealing ode to shark survival films, the 6 million dollar production earned an impressive 44 million at the box office. With its success, we now have 47 Meters Down: Uncaged hitting theaters later this month.

With its upcoming release, Entertainment Studios has released the final trailer for Uncaged, which follows our new characters encountering a dangerous shark while on a vacation trip. Check out the trailer along with the official synopsis:

The film follows the story of four teen girls diving in a ruined underwater city, who quickly find themselves in a watery hell as their fun outing turns into heart-stopping fear when they learn they are not alone in the submerged caves. As they swim deeper into the claustrophobic labyrinth of caves they enter the territory of the deadliest shark species in the ocean.

This sequel looks to double down on the original’s success as all good sequels should. The unique location offers a fresh dynamic for this film, and star actresses Nia Long and Sophie Nelisse have proven themselves as capable leads. I do think that the PG-13 rating does hinder some of the appeal in shark movies, as the lack of grisly realistic violence takes some of the tension away. After the success of The Shallows and most recently The Meg, however, it’s been proven that PG-13 is a must to make these films a hit.

It will be interesting to see how 47 Meters Down: Uncaged performs compared to the original. This month is a crowded one at the theaters, and with the release of Scary Stories To Tell in the Dark this weekend, Uncaged will certainly have more roadblocks in its path to success. On the flip side,  this is an inexpensive enough project that it should find a decent enough audience.

Are you excited for 47 Meters Down: Uncaged? Let us know in the comments!

Continue Reading
You may also like...
Related Topics:47 Meters Down: Uncaged, Horror