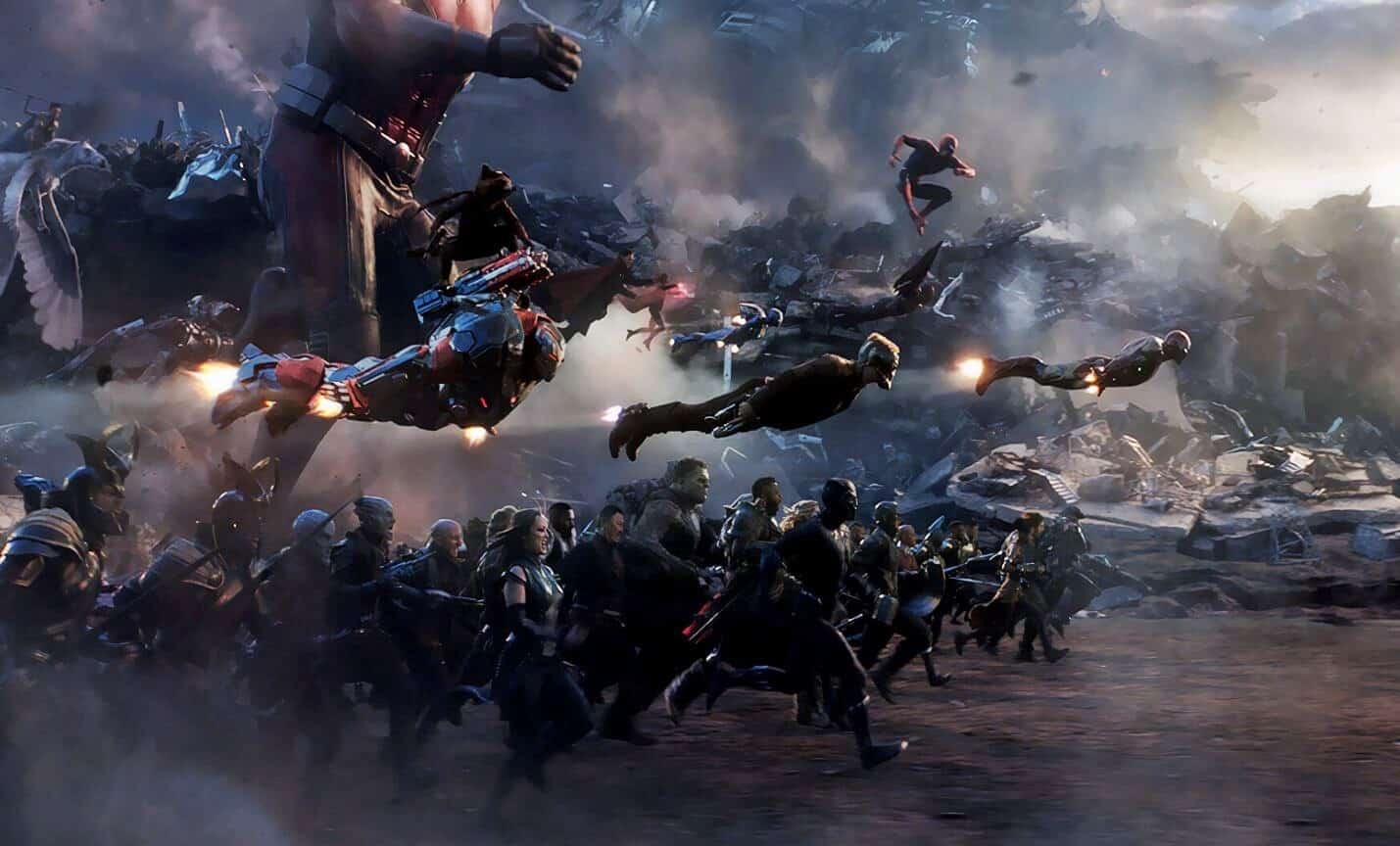 If someone asked what was the greatest, most memorable moment from Avengers: Endgame, the highest grossing film of all time, one would be hard pressed to pick just one scene. The 3 hour long epic for the Marvel Cinematic Universe is stockpiled with amazing scenes that had fans cheering, laughing, and jumping out of their seats. One scene that is certainly at the top of everyone’s list, though, would be the long awaited return of all the snapped away heroes during the final battle against Thanos. However, it almost didn’t happen the way we saw it.

According to the commentary on the digital release of the film, the Russos and the writers discussed the idea of originally having all the heroes return as soon as Hulk snapped them back into existence.

“Just on an act-construction level, we were faced with a strange problem where we needed two snaps of the Gauntlet and asked ourselves often, ‘what does it mean to bring everybody back?’ and ‘what is the best way to do that?’. We certainly tried a version where everyone came back and you knew it immediately, and there they were. Maybe they all came back to wherever you wished them to come back. And then Thanos attacked them all at once. Doing that prevented us from a really heroic reveal, which is coming in about 20 minutes where the cavalry comes.”

Bringing the heroes all back to one spot as soon as Hulk finished the snap definitely would have eliminated not only that awesome reveal, but also the weight of Captain America wielding Mjolnir and the three heroes standing on their own in the face of the biggest threat they had ever faced. The directors and writers definitely made the correct choice here, giving us one of the most incredible and emotional reveals in cinematic history.

Are you happy they went with the direction they did in Avengers: Endgame, or would you want to see the original version they toyed with? Let us know in the comments below!