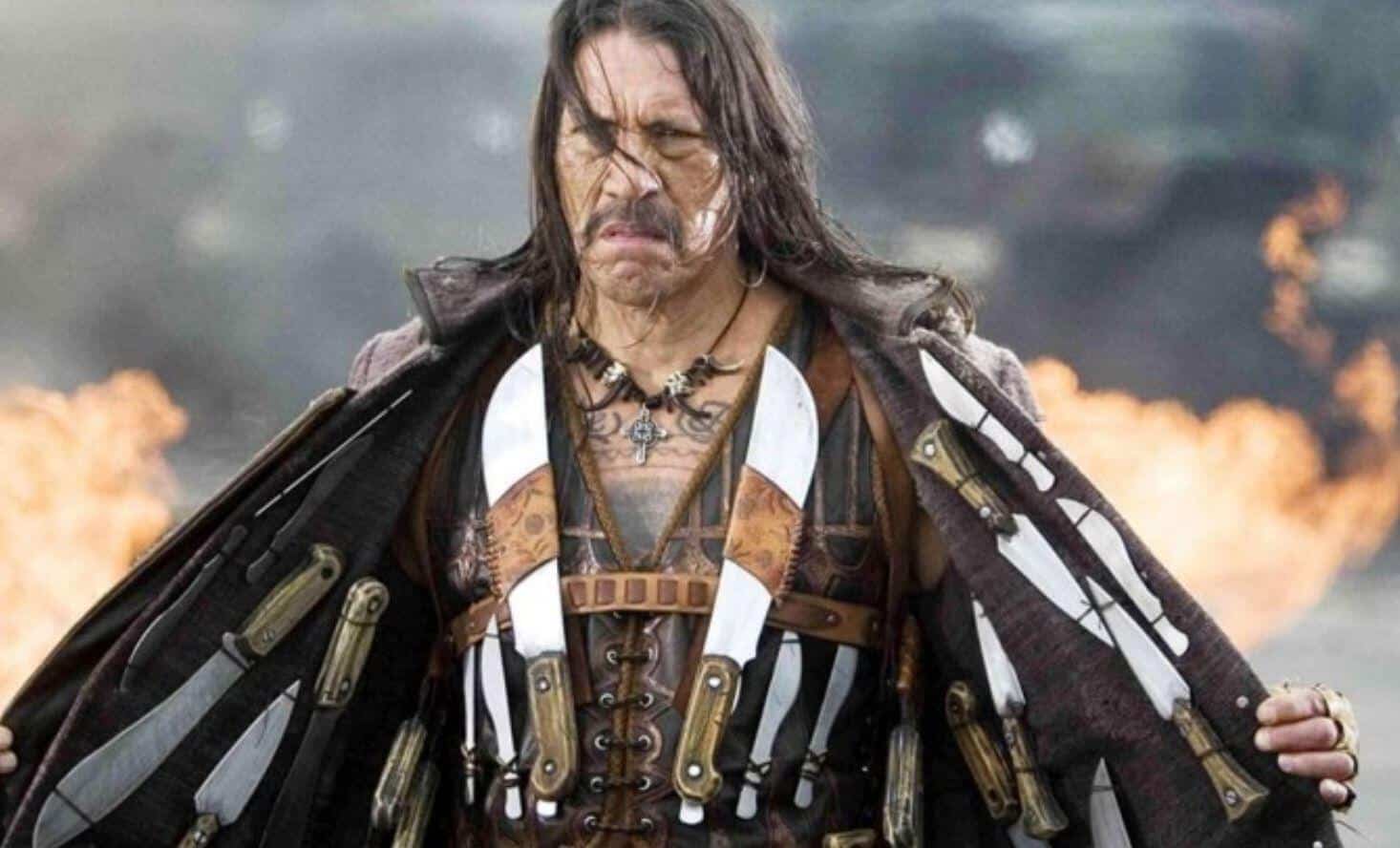 The actor Danny Trejo has been known as a badass in the film world. The long hair Latino who wears the deadliest mustache in recent years has been a fixture in all forms of movie genres. The man has popped up in action, horror, sci-fi, drama, comedy, and kids’ movies for decades and the man seems never to slow down. If you were to check his IMDb page, you’ll find that Trejo has a total of 385 of titles under his acting belt – dating back to 1980 with more credits as a producer as well.

Though the man who carries a huge tattoo of a woman across his torso and is seen as a tough guy on-camera, the Machete actor has been known to be super friendly in real life and has saved a life or two.

Danny Trejo popped up on ABC 7 News when the actor took it upon himself to save a special-needs child from danger. The rescue occurred in the city Sylmar when a car was overturned earlier this week. Trejo who has been featured in films such as Spy Kids, The Devil’s Rejects, and Con Air happened to be near the area when the accident took place. Two cars had collided on Wednesday afternoon near Hubbard Street and Jackman Avenue.

Here’s what ABC 7 News reported on the event:

“One of the vehicles overturned onto its roof and a young child was trapped inside, strapped into a car seat. Trejo and another bystander helped rescue the child.”

The report on the incident continues with a detailed account of what happened next:

“Trejo crawled into the overturned wreckage from one side, he recalled, but he couldn’t unbuckle the child’s car seat from that angle. The other bystander, a young woman, crawled in from the other side of the overturned vehicle and was able to undo the buckle. Trejo was then able to get the baby out of the car seat and pulled safely from the wreckage. While that was happening, the boy’s grandmother remained trapped in the driver’s seat.”

“Firefighters had to use equipment to free her. Trejo says while the firefighters were working to free the woman, he was trying to distract the boy from the scene.”

Trejo spoke to reporters on what happened. Check out the clip below.

Here’s what Trejo told the reporter on site:

“He was panicked. I said OK, we have to use our superpowers. So, he screamed ‘superpowers’ and we started yelling ‘superpowers. I said do this, with the muscles. He said ‘muscles. We got kind of a bond. I kept facing him away from the accident.”

The man has been known to play a villain in most of his roles but in real life, the dude is a hero.