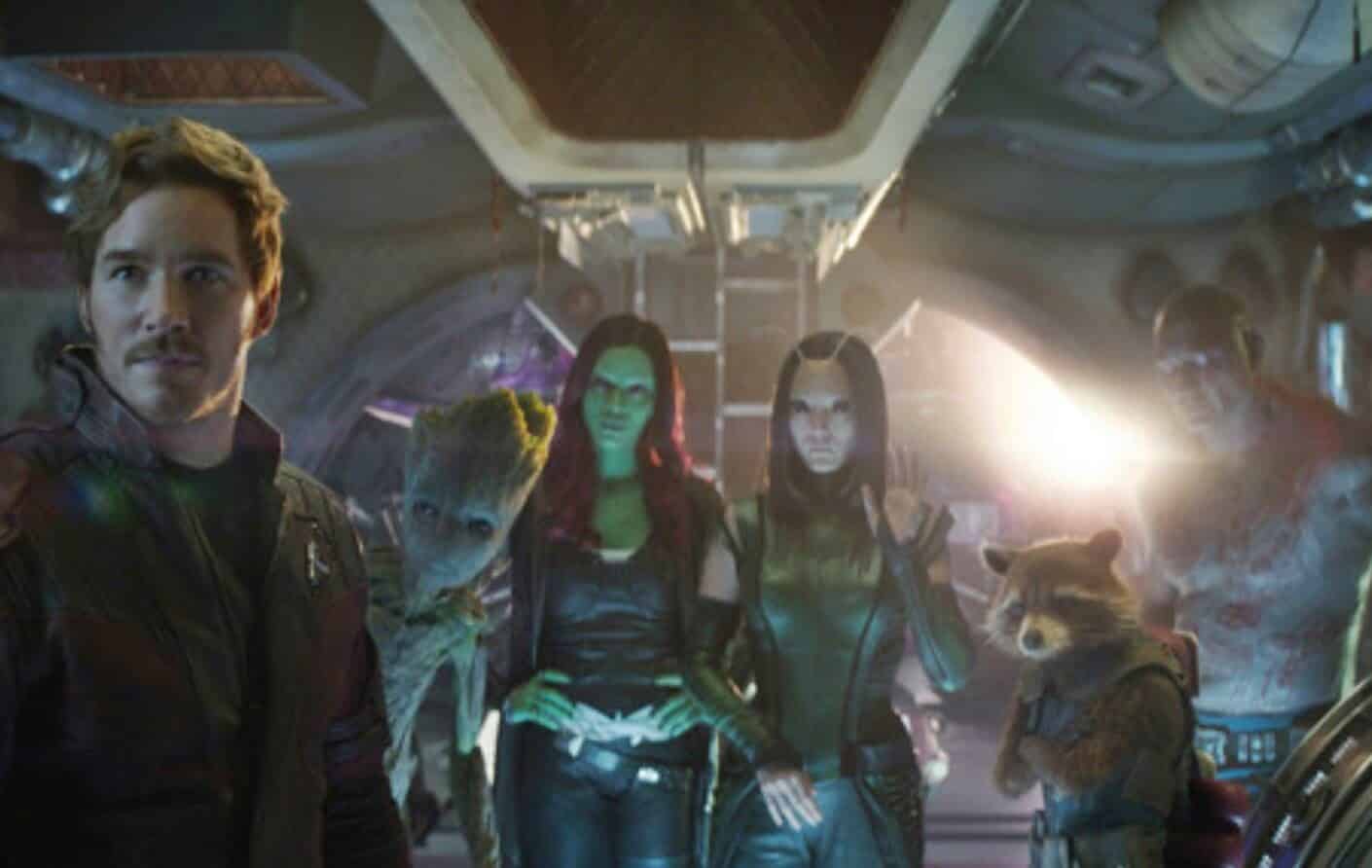 Marvel Studios and MCU fans are eagerly waiting to see the movies that were laid out at this year’s San Diego Comic-Con. There have been a ton of reports of what’s in store for some returning heroes and new ones that the hype of Marvel movies just never seems to go away. D23 Expo is quickly coming and you know that Disney will have more news from the event as well. If you can’t wait, well, there’s news that Marvel Studios Phase 5 might have been leaked and damn it looks great.

Phase 4 in the Marvel Cinematic Universe will kick off with the long-overdue Black Widow movie and a string of series’ on Disney’s streaming service, Disney +. At the far end of Marvel are the early stages of the Fantastic Four and Blade with X-Men speculated to be introduced into the MCU. It seems like someone—with a crack shot of hitting their mark—is predicting release dates for a few MCU movies.

From the land of Twitter, the person behind the account Charles Murphy tweeted out some dates on when to expect the likes of Black Panther and the Guardians of the Galaxy. Murphy has had some luck or possible insider knowledge in predicting the casting for Marvel Studios Shang-Chi. The person or persons behind the Twitter account states that Black Panther 2 will hit theaters on February 18th, 2022. Not only that, but the account also mentions that we can expect Guardians of the Galaxy Vol.3 to come out on May 6th, 2022.

Check it out for yourself.

Always subject to change and still much we don’t know:
Phase 5, V2

One of the big Marvel properties that fans have been waiting for is the X-Men and our money is that’s what the “shocked” emoji is for. We’ll just have to see if the news adds up as we get closer to does dates.

What would you like to see in the MCU’s Phase 5? Be sure to tell us all of your thoughts in the comments down below!