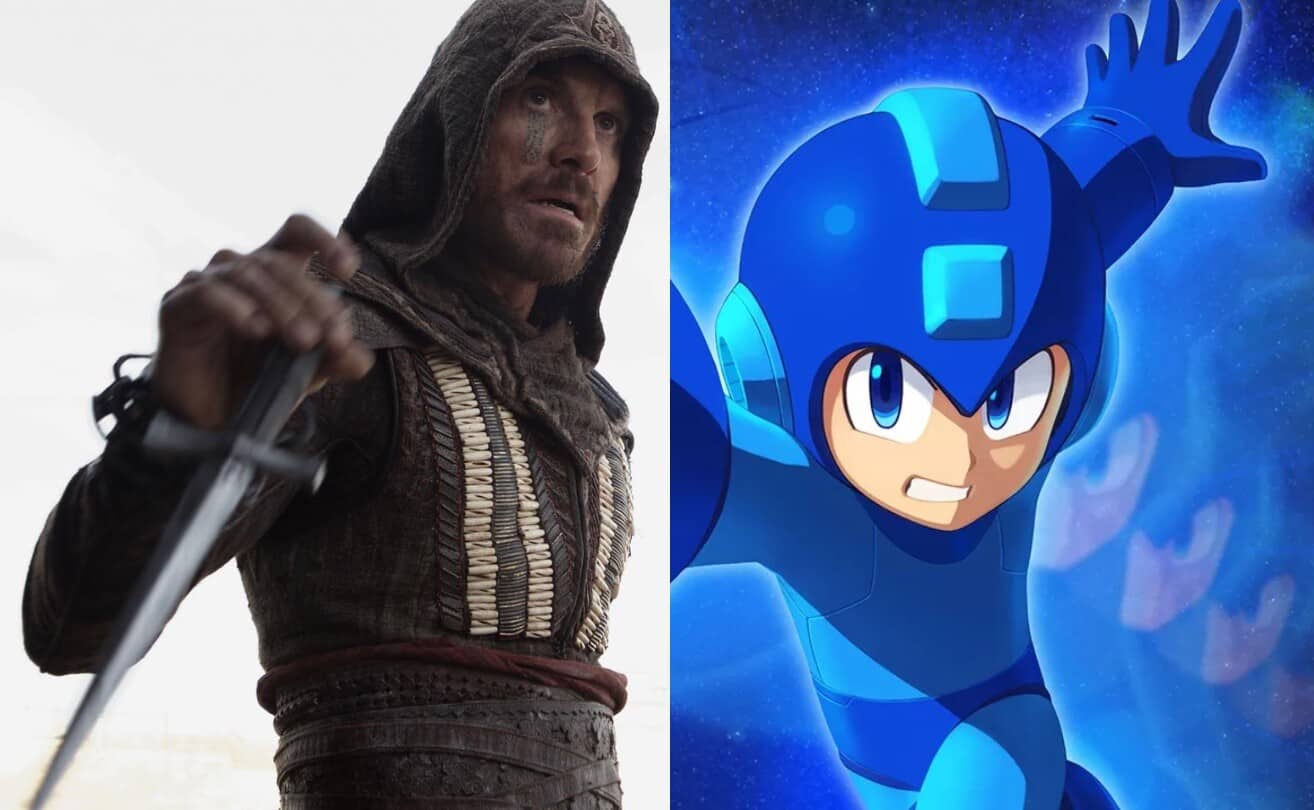 The Disney/Fox merger is said and done and there has been news about what will happen to the studio that gave us the likes of Aliens, Avatar, and other franchises. There has already been a series of massive layoffs that have occurred since the merger has gone through and it’s only a matter of time before 20th Century Fox future projects were put to rest. Without a doubt, we already know that the old X-Men and Fantastic Four franchises were dead before reaching Disney – but there are a string of movies that had been at the development or pre-production stages for some time. Now, it appears that information has hit the internet waves.

Some of the properties that Fox had been working on had started many years ago with the idea of building a new franchise or at least a sequel or two. It would be surprising to see how many box-office bombs were about to get a second go at the theater. Yet, Disney put an end to that idea.

Here’s what was on Fox’s plate before the merger:

The story of the intergalactic hero was planned for the studio with Thor: Ragnarok director Taika Waitti set to oversee the project. The property had been rumored for years and director in high-demand was about to finally tackle to project. Time ran out as the Waitti has found himself busy with other projects like Thor: Love and Thunder.

This 2003 movie was considered a flop by many moviegoers’ standards. The story ended with a tease of a sequel that never happened. The creator of the comic book adaption, Alan Moore, has been known to carry a considerable amount of disdain for any adaption of his work and it seems like this one was no exception. Fortunately for him, and all of us, any plans to continue this series with another film is dead in the water.

The first one was a big hit in the theater and catapulted the likes of Michael B. Jordan, Dane DeHaan, Max Landis, and Josh Trank to stardom. Landis had a script for the sequel that Fox didn’t like and was said to bring in the idea of a trilogy for this story. Jordan went off to be a leading man in movies and set up his own production, Trank’s Fantastic Four movie went to hell, and Landis is facing several sexual assault allegations. Let’s just say that this movie was dead way before the merger came around.

I had heard about this prequel/sequel for some time and it seemed like it was going to happen. Many fans of the Die Hard franchise saw this installment as another “phoned in” attempt from Bruce Willis from the start. The story was to take place in the present day as a John McClane (60 years old) was to be involved in a case from his first year as a cop. The young McClane was to be recast but the film never left the development stages. Who knows if we’ll get to see any else from this character anytime soon.

The Sims Movie, Assassin’s Creed 2 and the Mega Man movie were also listed, as well as a Magic: The Gathering film – but that appears to be headed to Netflix as a series from The Russo Brothers.

There are a ton more films that were set to start production and you can read more if you head on over to Reddit.

Are you sad to see this FOX movies get the axe? Be sure to tell us your thoughts in the comments!