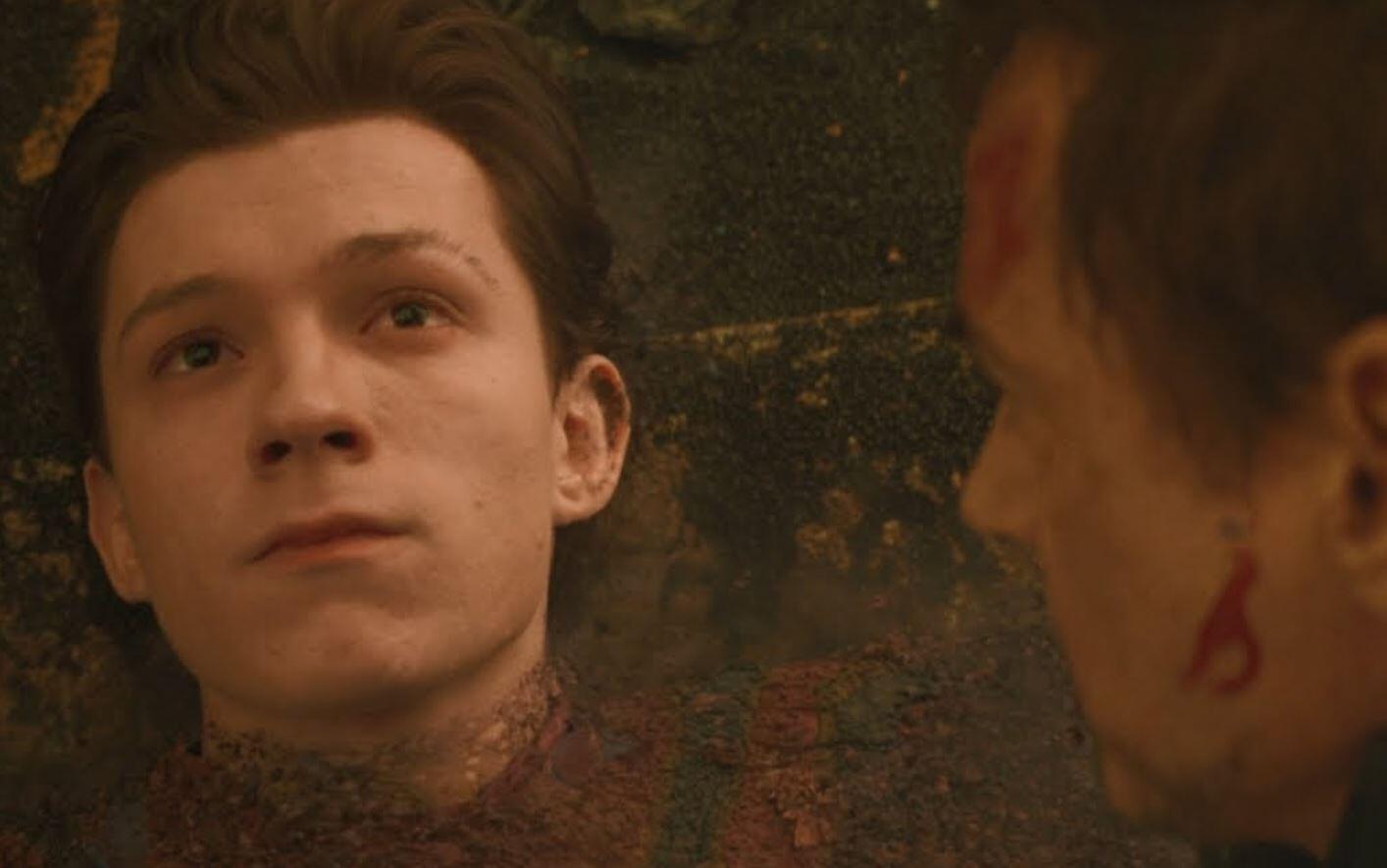 Many fans of Marvel Studios and the MCU were caught off guard by the end of Avengers: Infinity War. Admit it, you were one of the many folks in the theaters with their jaw on the floor when Thanos snapped his fingers. The scene that follows “the snap” was heartbreaking – as many people and our heroes were dusted out of existence. The balance was set across the universe and the antagonist of the story would later find rest on a peaceful farm. However, some people were left wondering what it felt like to be snapped from this reality and the writers of Avengers: Infinity War and Avengers: Endgame is here to answer that question.

Spider-Man: Far From Home gave audience members an idea of what it was like to return to existence in the movie. The first fifteen minutes helped explain what life has become, after the events of Avengers: Endgame, for many of the people that were brought back to life and how instantaneously they returned. Some were able to jump back into their everyday lives – and many were still barely reeling in the idea of seeing their lost ones returned.

Christopher Markus and Stephen McFeely sat down with Backstory Magazine and went into detail on how folks felt when they were snapped. Here’s what Markus had to say:

“I got the feeling that being snapped away is a bit like when you know you’re about to throw up and you can kind of feel it building in you. “Then you throw up, and I think they feel themselves starting to become dissolute and maybe you could see your fingers start to go dusty — and then it snaps off your nervous system.”

Audience members were given a small taste of this feeling when Spider-Man began to dust out of existence in front of Tony Stark in Avengers: Infinity War. Let’s hope we’ll never have to relive that heartbreaking moment again.