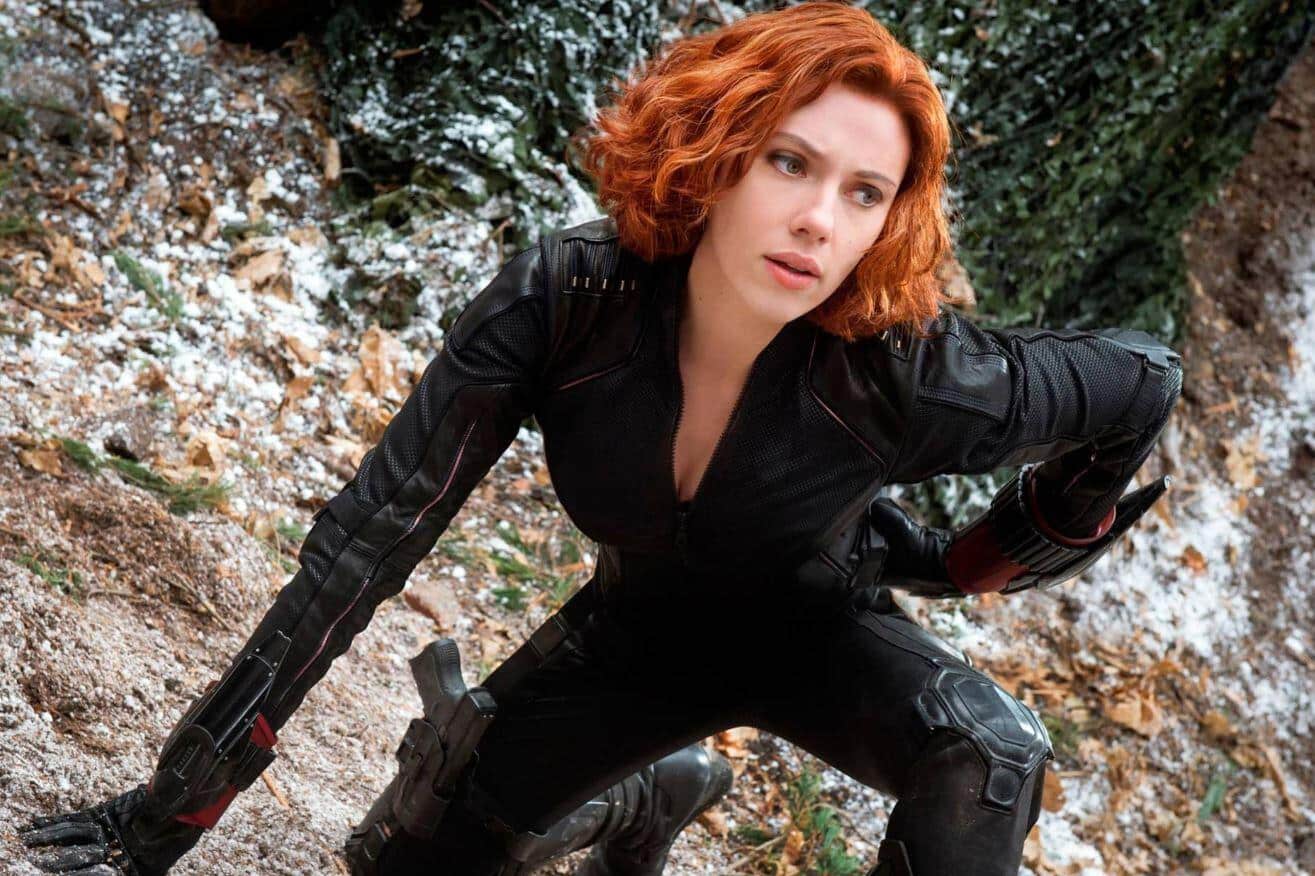 It’s been reported that Disney is unsure what to do with Deadpool following the company’s acquisition of FOX, with PG-13 outings as well as R-Rated movies being rumored. The latest rumor, however, suggests that we could see the character make his MCU debut in the upcoming Black Widow solo movie – which would definitely be a pretty surprising place to see the character first show up.

Back in June I teased this on Twitter. Todya my sources have said Deadpool will be in end credits scene for Black Widow and Deadpool will appear in upcoming Avengers. Ryan Reynolds reportedly signed new deal with Disney/Marvel recently. https://t.co/gja4XsduKS

It should obviously be said to take this rumor with a giant grain of salt, but it’s still interesting nonetheless. We’re not even sure what the tone of the Black Widow movie will be, but Marvel does tend to feature comedic post-credits scenes for at least one of the usual two that we get, so this could be entirely possible.

As with all things Marvel, we’ll just have to wait and see. We’re definitely not opposed, as it would be cool to see Ryan Reynolds‘ character pop up and break the fourth wall – like we’ve all grown to love.

The only current plot details we have for the upcoming MCU movie are from a leaked synopsis, that reads:

At birth the Black Widow (aka Natasha Romanova) is given to the KGB, which grooms her to become its ultimate operative. When the U.S.S.R. breaks up, the government tries to kill her as the action moves to present-day New York, where she is a freelance operative. The standalone film will find Romanoff living in the United States 15 years after the fall of the Soviet Union.

Black Widow is slated to hit theaters everywhere on May 1st, 2020.

What do you think about this rumor? Would you like to see it happen? Be sure to tell us all of your thoughts in the comments section down below!