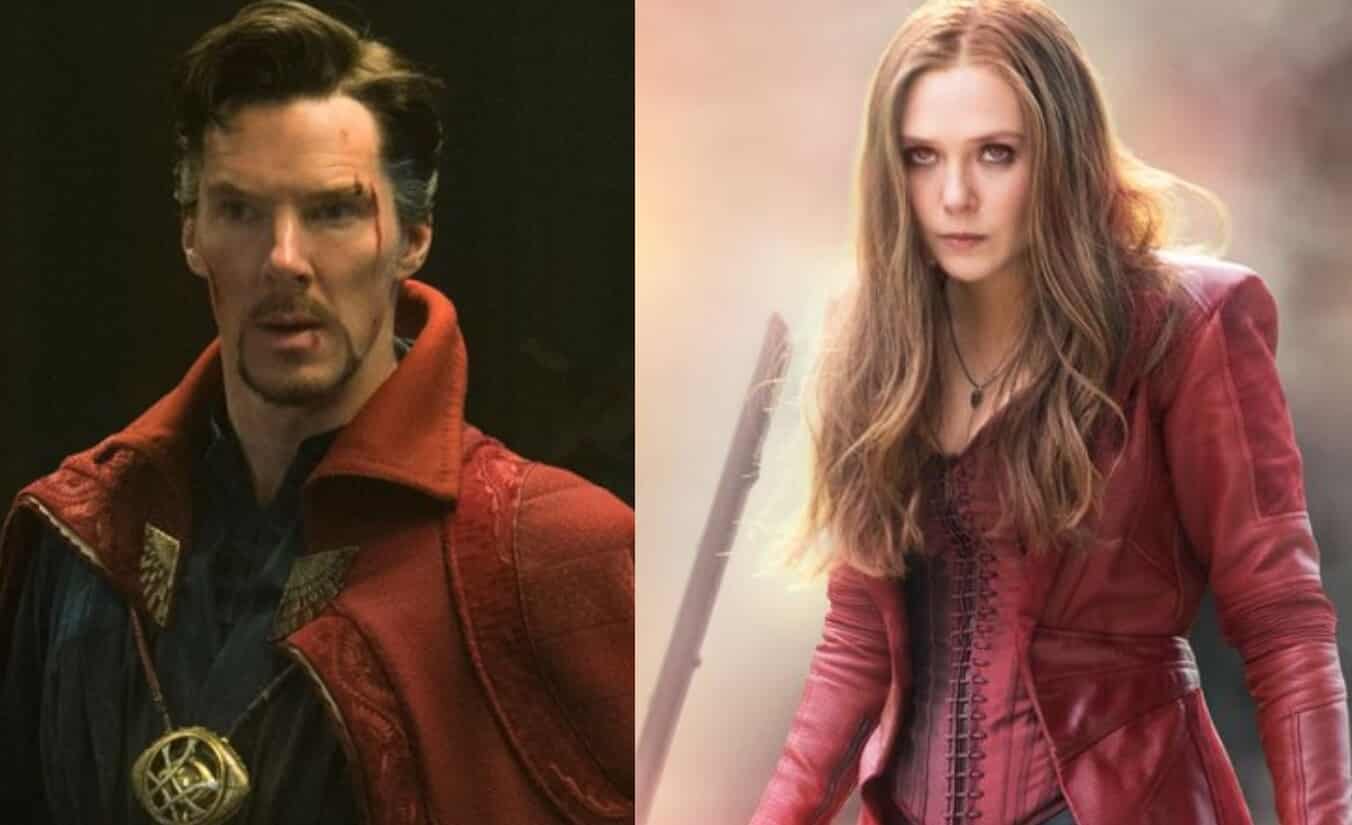 Now that Marvel Studios has released the line up for Phase 4 of the Marvel Cinematic Universe, people are starting to wonder just what is to come. These upcoming films have fans overly excited, bringing us a whole new realm of possibilities in the MCU. The films and Disney+ shows promise to be like nothing we’ve seen before, but the most unique and off the wall has got to be Doctor Strange in the Multiverse of Madness. This movie will be Marvel’s first foray into the horror genre, as well as the first true tie in to the Disney+ series. Specifically, it will be the immediate follow up to WandaVision, which will also bring Scarlet Witch to the mystical sequel of the Sorcerer Supreme. But, a new theory suggests she won’t be along for the ride as an ally in Doctor Strange 2.

ScreenRant is known to create some detailed and extensive theories. They dive into the comic book history to try and figure out where the MCU is headed. This theory goes deep into Scarlet Witch’s checkered past in the Marvel 616, and how she may actually be a villain in the film. Wanda Maximoff has teetered the line of hero and foe on numerous occasions. Her powers give her the ability to alter reality, but in doing so, it makes her mentally unstable. When one controls reality, reality ultimately controls them. Wanda has had many moments where she has altered all of reality, like the ‘House of M’ event, and fractured her psyche.

Could something of this nature happen in the MCU? After all, we know that Vision is somehow returning from the dead for their series. Could she manifest him back to life at the sake of her mental health?

See, Wanda could bring back Vision, but it may not be a true version of him, and she may lose him all over again. We’ve already seen Wanda not handle grief well, and have outbursts of rage. Could this fabricated life with a false Vision knock her over the edge? Could announced villain Nightmare use Wanda’s fragile mental state to warp her into a weapon at his disposal? This could lead to Wanda being a villain for at least part of the sequel, before Strange is able to free her from Nightmare’s grasp. An unleashed Scarlet Witch could be incredibly terrifying. We saw Wanda nearly beat Thanos on her own in Endgame and well as destroy the Mind Stone while holding Thanos back in Infinity War. She is far more powerful than even she knows, and Nightmare could unleash her full potential under his control.

While we don’t really have any plot details as of yet, and Marvel most likely would keep Wanda’s villainous turn close to the chest anyways, this theory does have some validity. We could see an unhinged Wanda take on Dr. Strange in some reality bending horror sequence. Whatever happens, this film looks to flip the MCU on its ear.

Do you think we might see Wanda go to the dark side in Doctor Strange 2? Let us know in the comments below!