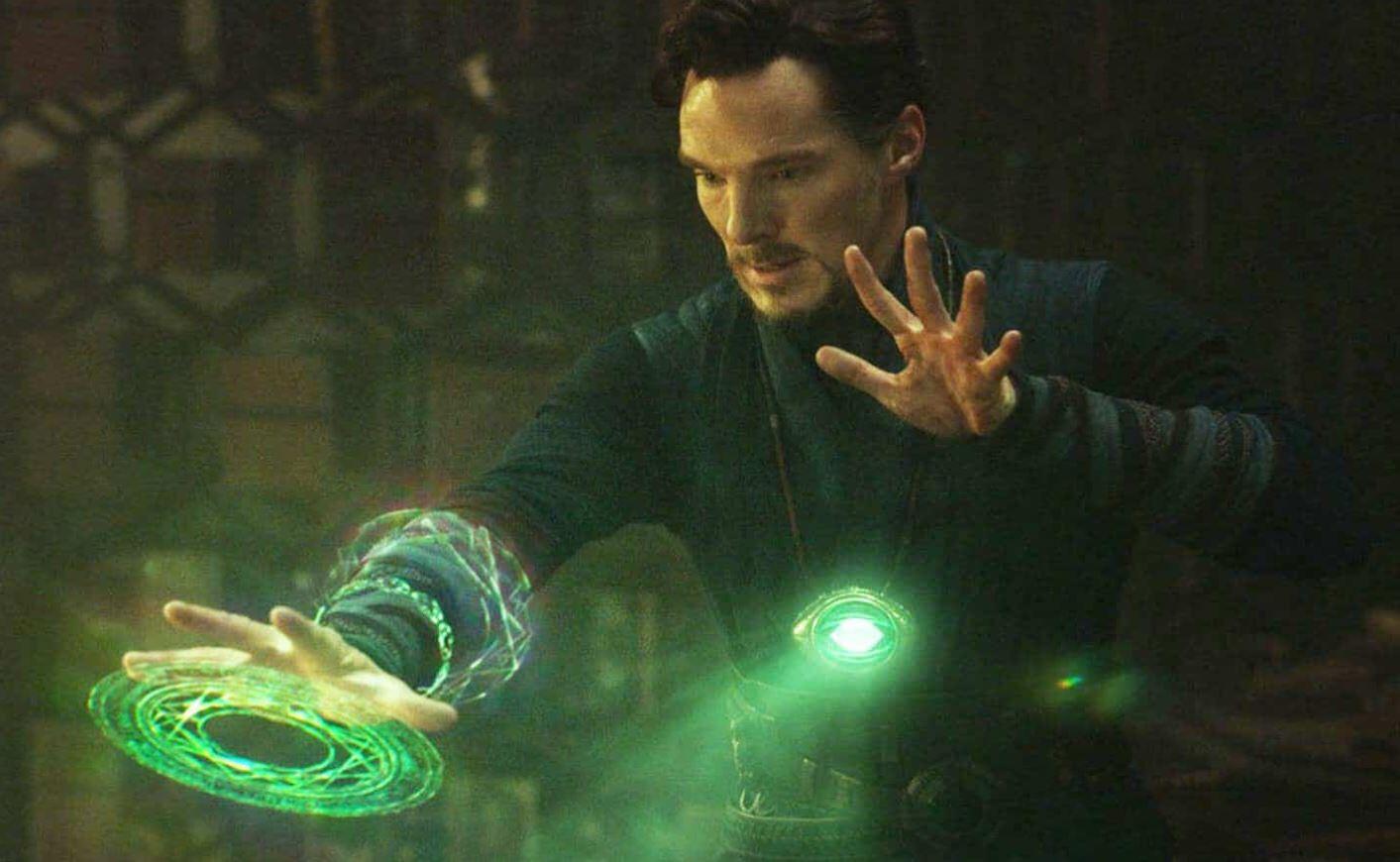 There are so many wonderful films coming out in the Marvel Cinematic Universe’s Phase 4. We are getting some new and unique characters like the Eternals and Shang Chi as well as lots of favorites returning in their own films or Disney+ Streaming series. We are also getting a string of new villains, like Taskmaster in Black Widow and the REAL Mandarin in Shang Chi and the Legend of the Ten Rings. But, what could be the stand out film in all of the MCU’s Phase 4 is the Sorcerer Supreme’s sequel, Doctor Strange in the Multiverse of Madness. This we be a whole new world for Marvel in Doctor Strange 2, as they will attempt to dive into the realm of horror.

And, they have the best possible villain to do it.

As ScreenGeek has reported previously, director Scott Dickerson is bringing in Nightmare as the main antagonist in the sequel. For those of you unaware of the character, Nightmare is the Demon Prince of the Dreamscape. Coming from another realm, one we actually all travel to in our dreams, Nightmare presents a huge problem for Dr. Strange. His reality warping powers and ability to see your deepest and darkest fears will lend to one crazy and terrifying attack. This is where the horror aspect of the film will really come into play.

Just imagine you’re trapped in Halloween Horror Nights at Universal, but every haunted house and maze is filled with your greatest fears and phobias, the laws of physics no longer apply, and the hostility and danger are ramped up to an eleven. Nightmare also feeds of the collective physic dream energy of humanity, so the more people fear in their dreams, the stronger he becomes. 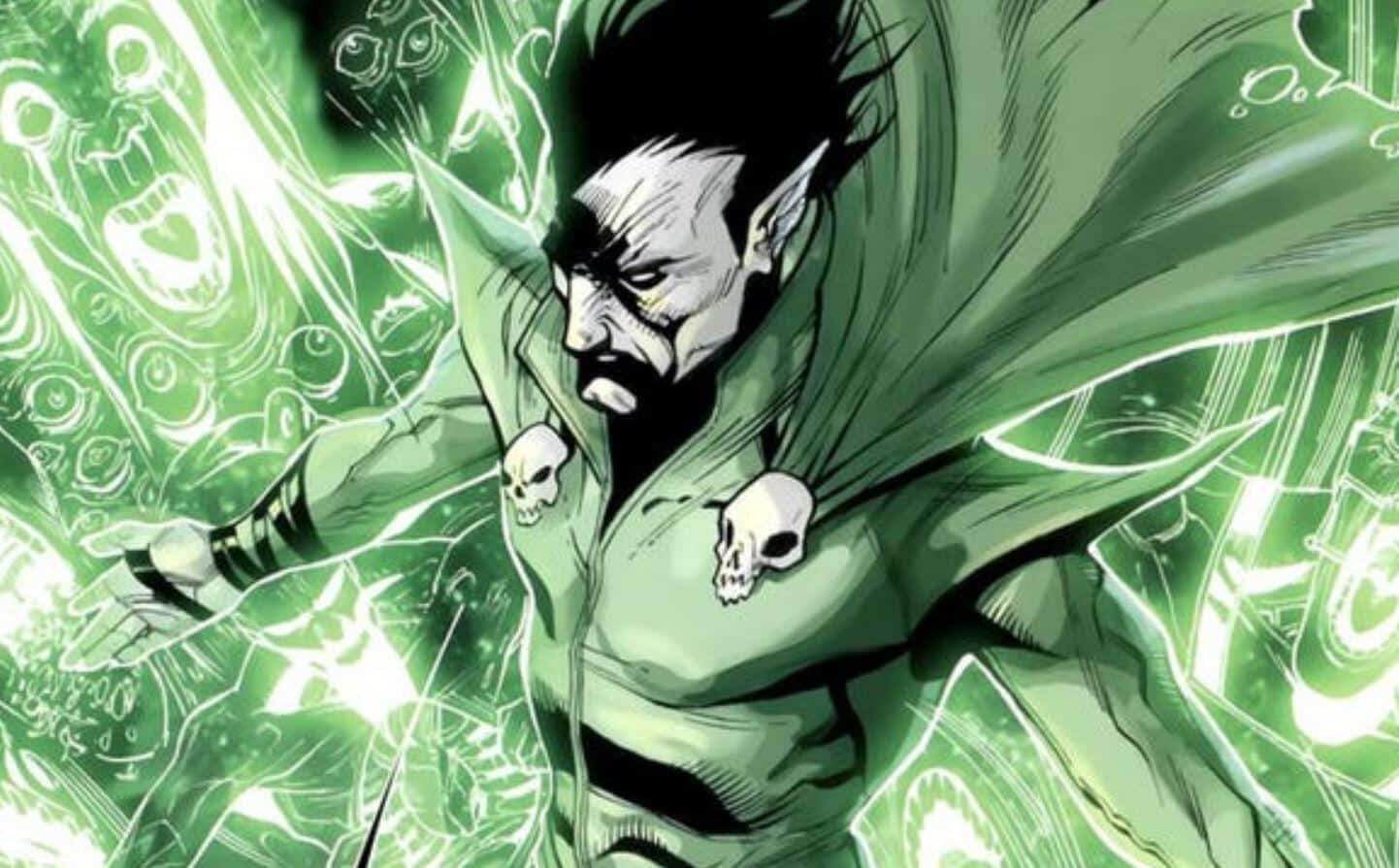 Nightmare is right up there with Dormammu in terms of the scope of power, meaning that Strange will once again need more than just his spells to defeat this foe. But, don’t expect another trick with the Time Stone deal. Nightmare is very hands on, and thrives on fear. Killing Strange a million times in a loop would become a game to him, just trying to find different ways to scare, torture, and maim the doctor-turned-wizard. So, with the help of Wanda Maximoff and others, Strange will have to battle this demon in a much different manner.

No casting news has been revealed as of yet, although some rumors lend towards a gender swap of the character. Nothing is set in stone yet, as it is not even certain that the script has been finalized. But, whomever gets the part, we’re certain Marvel will cast the right person to bring the terror to the big screen.

Are you ready for Marvel’s first horror film in Doctor Strange 2? Let us know in the comments below!

New Study Determines That Humans Are Racist Toward Robots
Why ‘Avengers: Endgame’ Had Different Opening Music Than The Marvel Fanfare
Advertisement
Advertisement
To Top