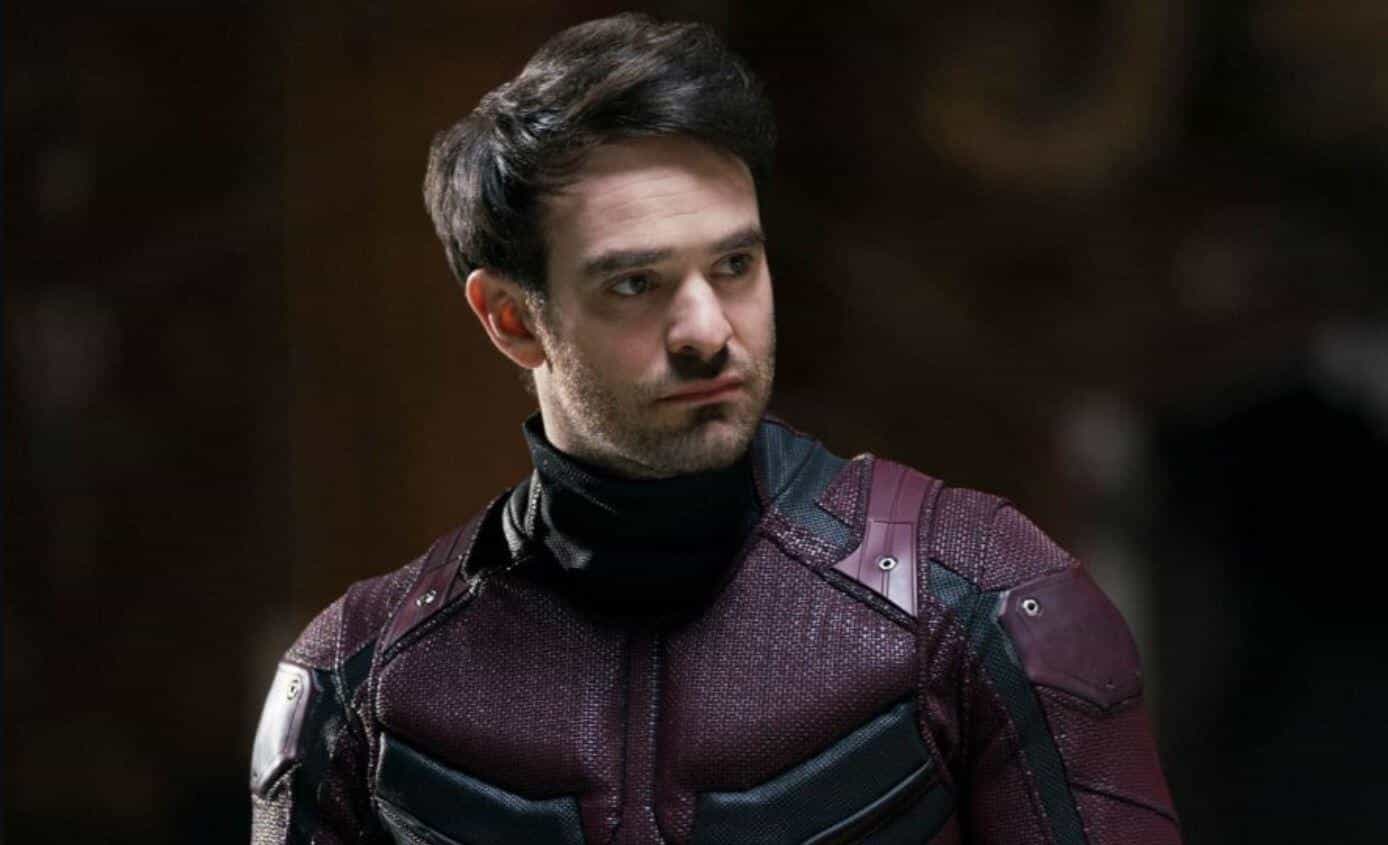 Fans of Marvel Studios and the MCU have been eagerly waiting for Phase 4 to kick off next year. The next line of movies and shows from the mega powerhouse will start with the long-awaited Black Widow movie. Disney’s streaming service, known as Disney+, will be home to the likes The Falcon, Winter Soldier, The Vision, Scarlett Witch, and Loki, and it seems like they won’t be alone. Writer, producer, and comic book writer Jeff Loeb has dropped some news about what’s to come from Disney +.

The man behind Spider-Man, Hulk, Batman, and so many more let out some info that Marvel doesn’t plan on stopping with just a few shows for the streaming service. As far as we know, audience members can expect shows like Loki,  Falcon and The Winter Soldier, and WandaVision to start premiering sometime next year. There have been reports that some of these shows will lead to some of the movies from Marvel Studios but, to what degree varies.

However, Jeff Loeb has begun to stoke the fires of anticipation by letting fans of this franchise know that more shows from Marvel are being developed for Disney+. Here’s what he had to say while speaking to Deadline:

“Well, first of all, I have to make something very clear, which is those are shows that are created and run and the responsibility of the motion picture studio. Secondly, Marvel Television will be doing shows with Disney+, we just haven’t announced what we’re going to do there.”

As far as the Netflix shows go, Loeb reiterated that he was blindsided by the cancellations:

“The hardest part was while the situation at Netflix, which I really can’t go into other than to say that we were blindsided and the things that were to come weren’t finished yet. We weren’t ready to announce that, so there was this space in between it, so it did look like maybe we were going to go out Then suddenly, we were arising again like the Phoenix.”

We’ve have been expecting more shows from the likes of Howard the Duck, Ghost Rider, and The Offenders but news about those shows have been mum. Hopefully, an announcement from this year’s D23 Expo will drop and ScreenGeek will be there to report on it.

What do you think about this Marvel news? Tell us below!