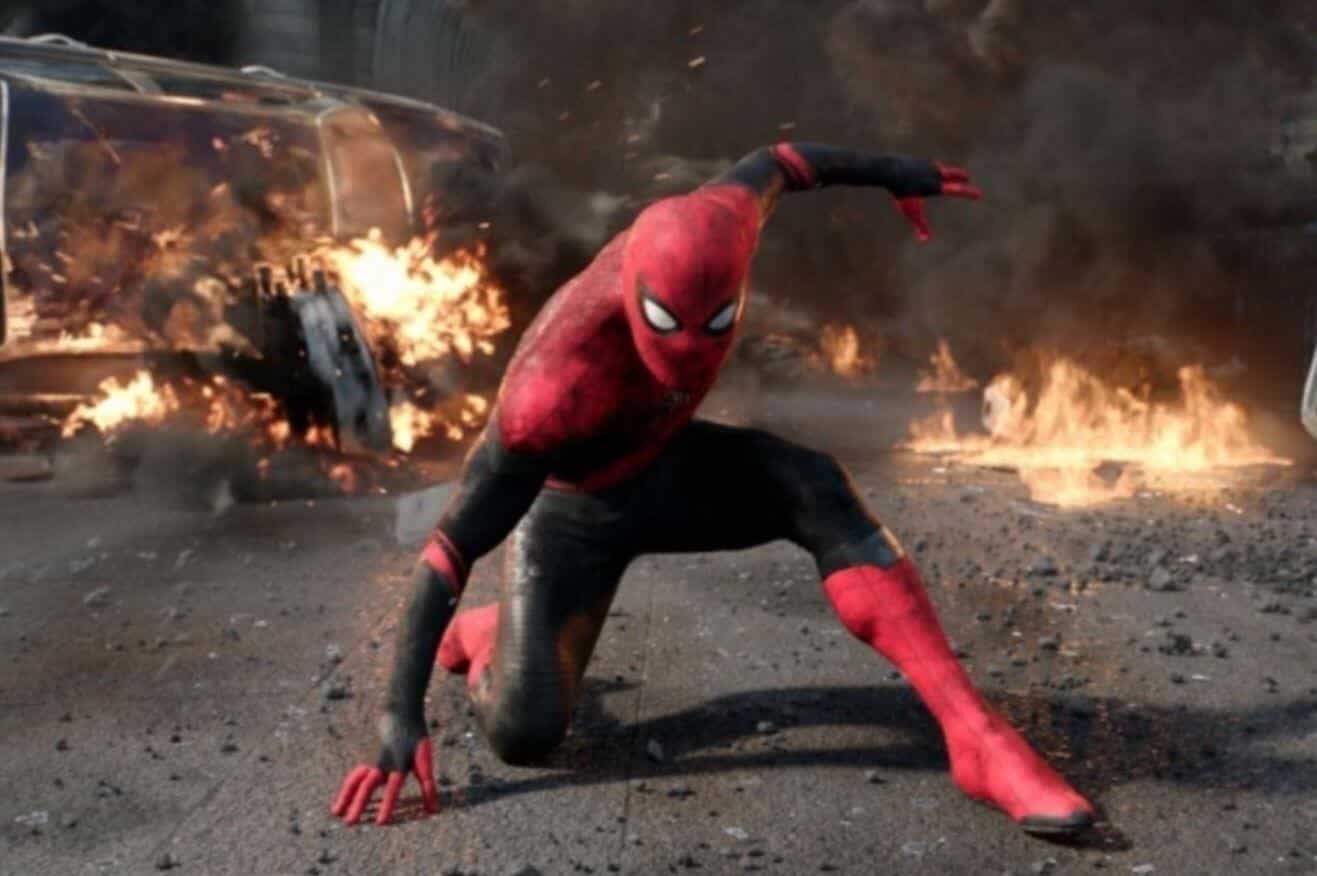 Spider-Man: Far From Home left a lot of Spider-Man fans wanting more. Tom Holland as Spider-Man was able to defeat Jake Gyllenhaal’s Mysterio through a series of trials and tribulations but that mid-credit scene was a serious “OMG” moment. Kevin Feige has stated in past interviews that the next featuring everyone’s favorite neighborhood Spider-Man will be something that has never been put on film to date. Now, word around the campfire is that there might be a classic comic-book character, She-Hulk might join the new Spider-Man movie.

SPOILERS FOR SPIDER-MAN: FAR FROM HOME!

The last time we saw Spider-Man, his secret identity as Peter Parker was revealed by the action of Mysterio. This was included with the reintroduction of J.K Simmons’s J. Jonah Jameson that will give Parker the headache that he has been known to have in the comics and past films.

With the word out on who Spider-Man really is and JJ Jameson’s mission to make Parker’s life a living hell, we can expect that there is some serious trouble coming for our hero.

The folks over at Lords of the Long Box say that their guy or girl on the inside state that Jen Walters, otherwise known as She-Hulk, will play a massive role in the next Spider-Man movie. For those who don’t know, Jen Walters is a lawyer by day and She-Hulk…by day. She’s also the cousin of, you guessed it, Bruce Banner.

This makes sense as Mysterio had framed his murder on Peter Parker and the kid is going to need a lawyer to prove his innocence.

Tvo from Lords of the Long Box states that “Matt Murdock, aka Daredevil, was supposed to be Spidey’s lawyer, but the problem is that Daredevil can’t come into the MCU for another 18 months.”

We’ve heard Marvel has already started working on the script for the next Spider-Man – so, the idea of Matt Murdock representing Parker might’ve been scrapped. Yet, take this bit of news like trusting an egg salad sandwich at a truck stop. I would love to see Walters show up in the MCU – but we’ll have to wait and see the validity of the story as more news slowly comes down the pipeline.