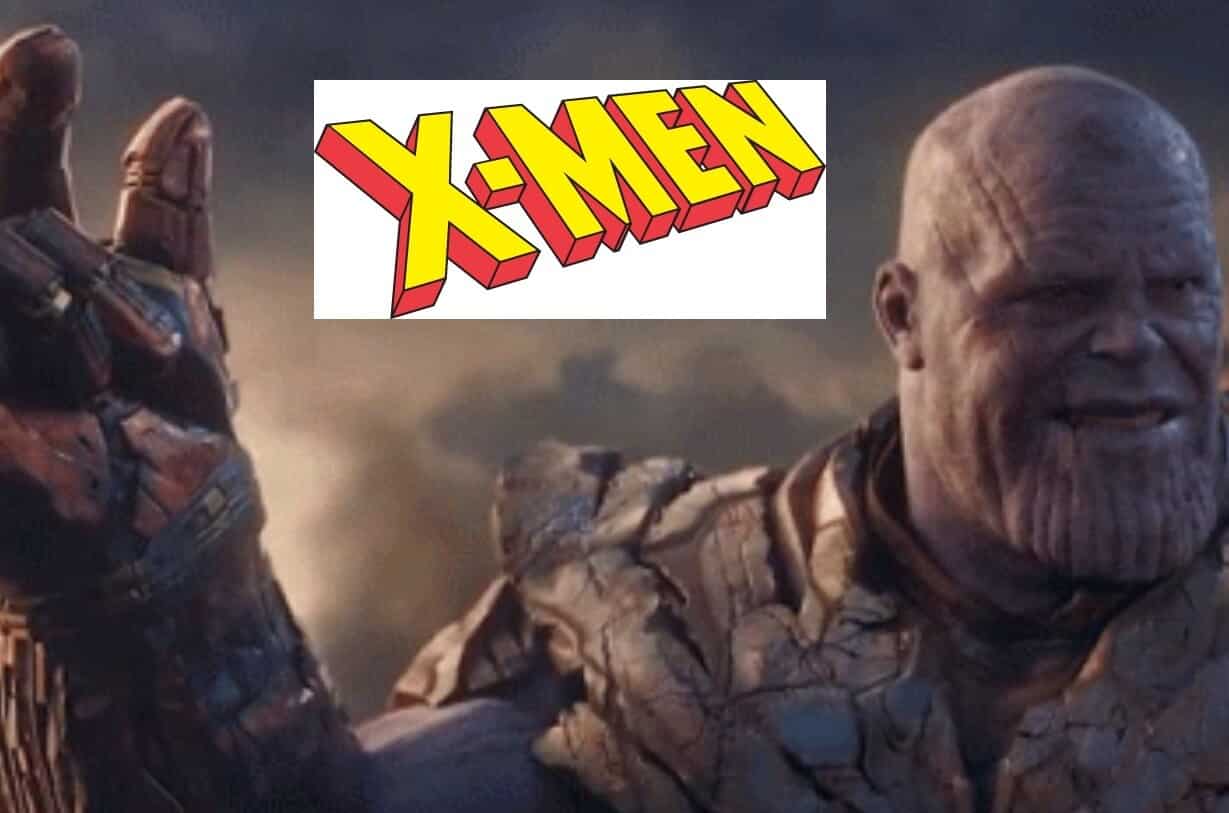 The future is incredibly bright for the Marvel Cinematic Universe. The MCU’s Phase 4 is shaping up to be nothing short of amazing, and we are now going to get some of our favorite characters, like the Fantastic Four and the X-Men, brought into the fold, thanks to the purchase of Fox by Disney. While we won’t get most of these characters until Phase 5 (although rumor has it that we may get at least one of them as soon as the Black Widow movie), it didn’t keep a certain brotherly directing duo from fantasizing about using Marvel’s Merry Mutants in their epic two part Avengers Phase 3 finale.

Being the sole surviving mutant, and watching all if his ‘family’ die, would bring our a side of Logan that would be unparalleled in aggression and ferocity. It would have been a ‘Berzerker Mode’ the likes of which we have never seen.

While this would have been amazing to see, it was of course never going to happen. The merger wasn’t finalized until a month before Endgame was released, making this notion an impossibility. But, maybe in the new What If…? Animated Disney+ series, we could get a glimpse at this epic moment. Regardless, getting the X-Men in the MCU at any point coming up has fans drooling. The idea of these beloved characters getting the proper big screen treatment is definitely an exciting idea.

Would you have liked to see Wolverine and the X-Men take on Thanos? Let us know in the comments below!