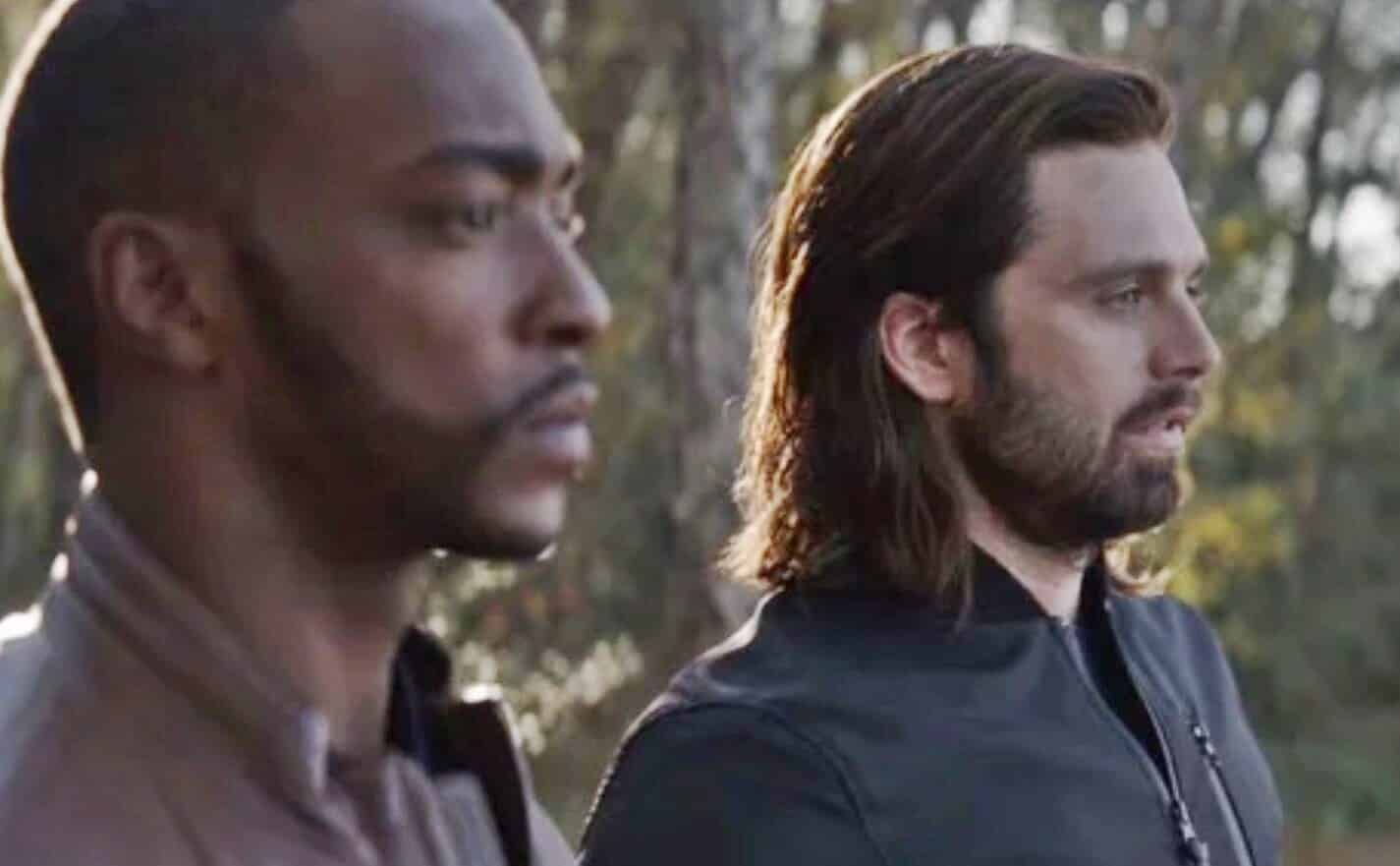 Avengers: Endgame gave most of the audience what they wanted in the collusion to the Infinity Saga. There were great character arcs that ended almost flawlessly by the time the credits began to roll – and might’ve even caused a couple of tears to flow during this time. By the time the dust settled, there were a number of questions that audience members had and fortunately, the writers and directors of the Endgame have answered most of them.

One question that still pops up on the minds of fans of the MCU is wasn’t Bucky given Captain America’s shield.

Spoilers for Avengers: Endgame but, come on.

After the heroes defeated Thanos in the movie, the last part of the overarching film was to get the Infinity Stones back in their rightful place and timeline. This would be the last mission of Steve Rogers, aka Captain America, and his shield would be handed down to Sam Wilson, aka The Falcon. Many fans of the comics had speculated that Rogers long-time friend, Bucky Barnes, would end up with the shield. The turn of events — that reflect the most recent Captain America comics —was felt to be suited better in the MCU.

While being interviewed by the folks over at WIRED, Joe and Anthony Russo answered the fan-favorite question about Bucky not receiving the shield. Here’s what Anthony had to say:

“The thing we’ve loved exploring about Bucky is [that] he’s got a very complicated history. He has a damaged mind. You don’t want to hand a very powerful weapon to somebody who is vulnerable like that.”

Joe chimed in on the importance of Sam receiving the shield instead:

“Falcon is an amazing character who is certainly very deserving of the shield.”

Many fans of the Winter Soldier character were upset at this turn of events. The act and reasoning come off as more genre and better thought out. We’ll know more of how this decision will affect Falcon and The The Winter Solider when the Disney Plus streaming show premieres very soon.

What did you think of this decision? Be sure to tell us in the comments down below!