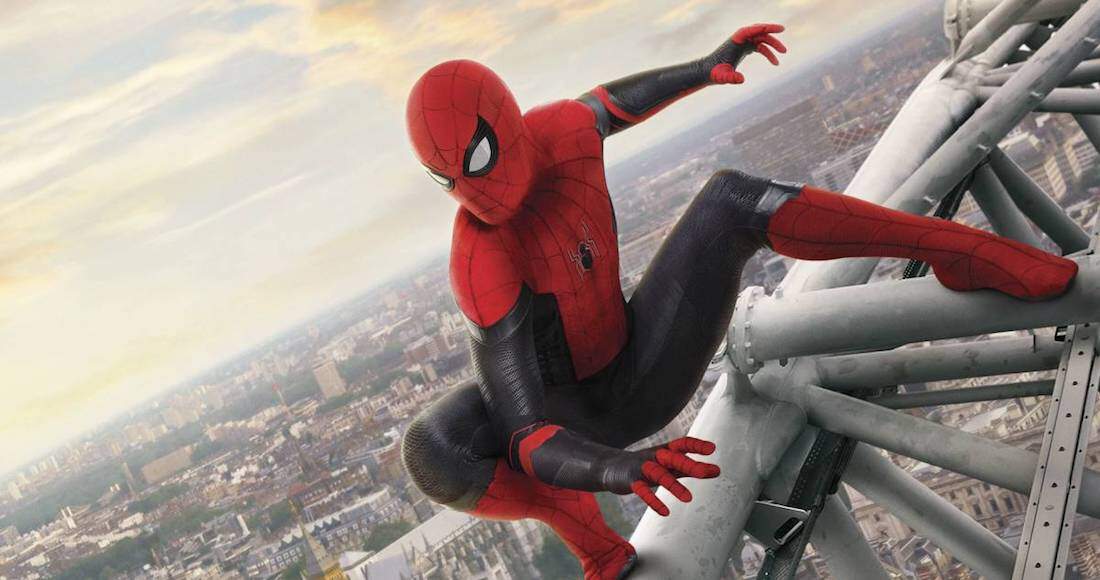 Spider-Man: Far From Home is not done taking all of your money at the box office. The billion dollar movie is looking to hop back into cinemas—in case anyone missed it the first time—but will bring a few delights with it. The second outing with Tom Holland as Spider-Man in a solo film was expected to rank in some serious cash at the box-office. Coming off Marvel Studios’ big win in  Avengers: Endgame, this movie was easily gonna come out on top when released back in July.

Now, it looks like studios behind the latest Spider-Man film will have new scenes in the movie this time around.

The story that features Holland battling against Jake Gyllenhaal as Mysterio was something that fans of the web-slinger were craving. The action set pieces, story, and comedy fit the bill of what a Spider-Man movie is all about. The end and mid-credit scene of the movie left fans wanting more and have been eagerly waiting for the inevitable third installment.

The folks behind the scene are already at work to do just that and head honcho of Marvel Studios has commented that the movie will be something truly new.

While we all wait to see what is to happen next to our favorite neighborhood Spider-Man, the movie is set to be released in theaters once again and very soon.

Here’s what the studios had to say about the extended cut of Spider-Man: Far From Home release:

“An extended cut of the film featuring approximately four additional minutes of a never-before-seen action sequence will be released in theaters in the U.S. and Canada. The film will also be available in IMAX and large formats in select locations.”

The statement doesn’t give us much but hopefully, it’ll be worth it. The movie was a blast to watch in theaters and would look great on IMAX.

Jamie Lloyd’s Abrupt Death In ‘Halloween 6’ Explained
‘Thor: Love And Thunder’ Villains May Have Been Revealed
Advertisement
Advertisement
To Top