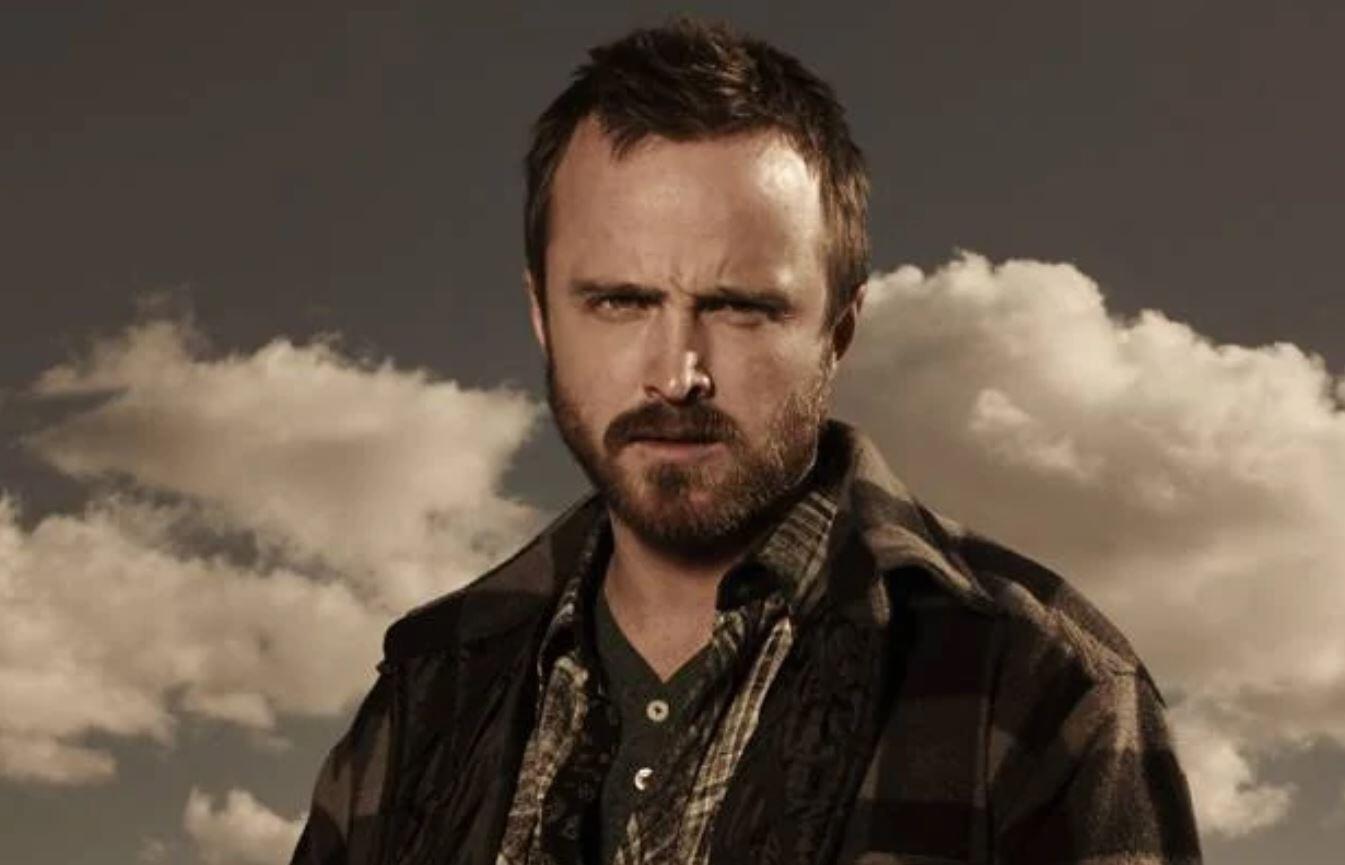 After much anticipation from fans of the Breaking Bad franchise, the wait for a major announcement is over. Netflix has released the first official teaser trailer as well as the title for the film, which is called El Camino: A Breaking Bad Movie. The news was speculated by a small handful of Breaking Bad fans, who noticed the title and synopsis located on the Netflix website. While some were reluctant to believe the news at first, it’s finally been officially confirmed.

What happened to Jesse Pinkman?

The teaser features Breaking Bad character Skinny Peter (Charles Baker) undergoing an interrogation for the whereabouts of Jesse Pinkman (Aaron Paul). While Skinny Peter refuses to give the location of Jesse Pinkman after what happened with the character in the original series, it does help viewers imagine the narrative in which the film will follow.

El Camino: A Breaking Bad Movie is set to premiere on Netflix later this year on October 11, 2019.

“In the wake of his dramatic escape from captivity, Jesse must come to terms with his past in order to forge some kind of future.”

The rest of the plot details are scarce, but Walter White actor Bryan Cranston could potentially be involved either for flashback sequences or perhaps some kind of hallucinatory element for Jesse. Either way, it’ll be cool to see the Breaking Bad story going forward not counting the Better Call Saul television series. Hopefully it should do justice to the original series – especially on a platform like Netflix which remains uninterrupted by the constraints of cable television.

How do you feel about a Breaking Bad movie? Did you enjoy the teaser for El Camino: A Breaking Bad Movie? Let us know in the comments section down below!