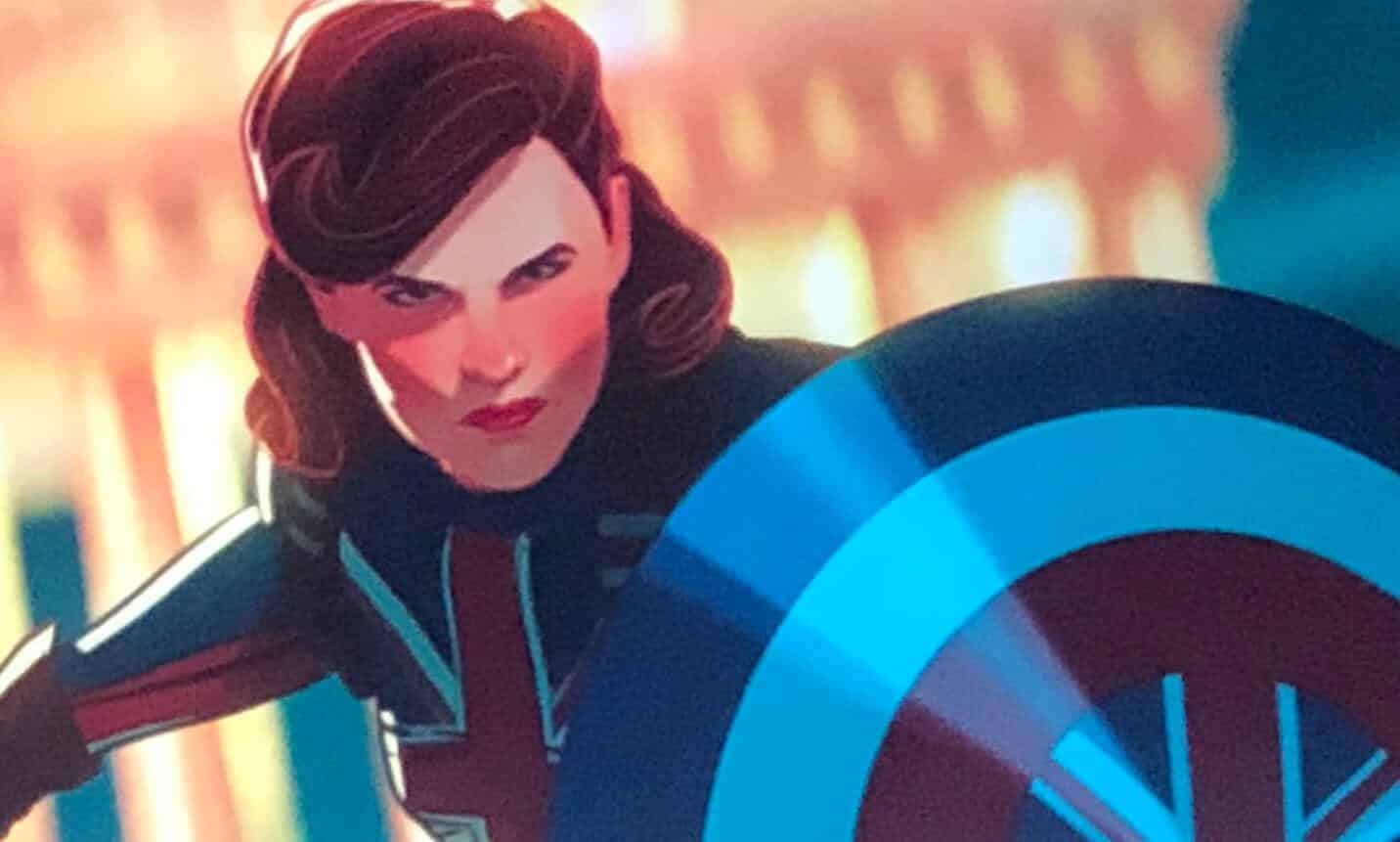 The D23 Expo is in full effect and rolling out all the stops for the future of the House of Mouse. Disney has announced so many amazing details that it’s enough to make your head explode. We heard of a fan favorite characters from Marvel getting their own Disney+ series as Moon Knight, She-Hulk, and Ms. Marvel are all set to join the ranks of the Marvel Cinematic Universe. Now, more details on an already announced show in What If…? have been released, and it gives us at least some idea what to expect.

What If…? is an animated series for the MCU that represents what could have been had things worked out differently that what we know to be true. Taking those water cooler style questions like ‘What if Peggy Carter had become Captain America?’ and alternate scenarios that change the paradigm, the show looks to bring the fun and flavor of the comic book series to life. But, with it being animated, would it have any real connection to the MCU? In fact, it is a direct tie-in, as there will be 23 episodes, one that ties in to each MCU film thus far.

And, while Marvel had already let us know that many of the stars of the MCU would be returning to their roles in a voice capacity at the SDCC Hall H Panel in July, they doubled down on that at D23, giving us a full of list of who is all involved. There were a couple of names missing, though, and they are pretty significant.

Robert Downey Jr, Chris Evans, and Tom Holland were among the names of stars not set to reprise their roles for the series. While some are quick to point out the Sony/Disney deal on Spider-Man falling apart as to why Holland isn’t involved, let it be known that Holland’s name has never been attached to this and that evolving issue just happened, so that is not at all the reason. As for Evans and RDJ, it is unknown as to why they are not involved.

With the two MCU stalwarts having 6 foundational solo films between them, it seems weird that Marvel couldn’t find a way to bring them in for some voice work. But, then again, maybe these alternate scenarios are truly out there and don’t involve two of the original Avengers at all.

Are you ready to see what what’s to come with What If…? Let us know in the comments below!