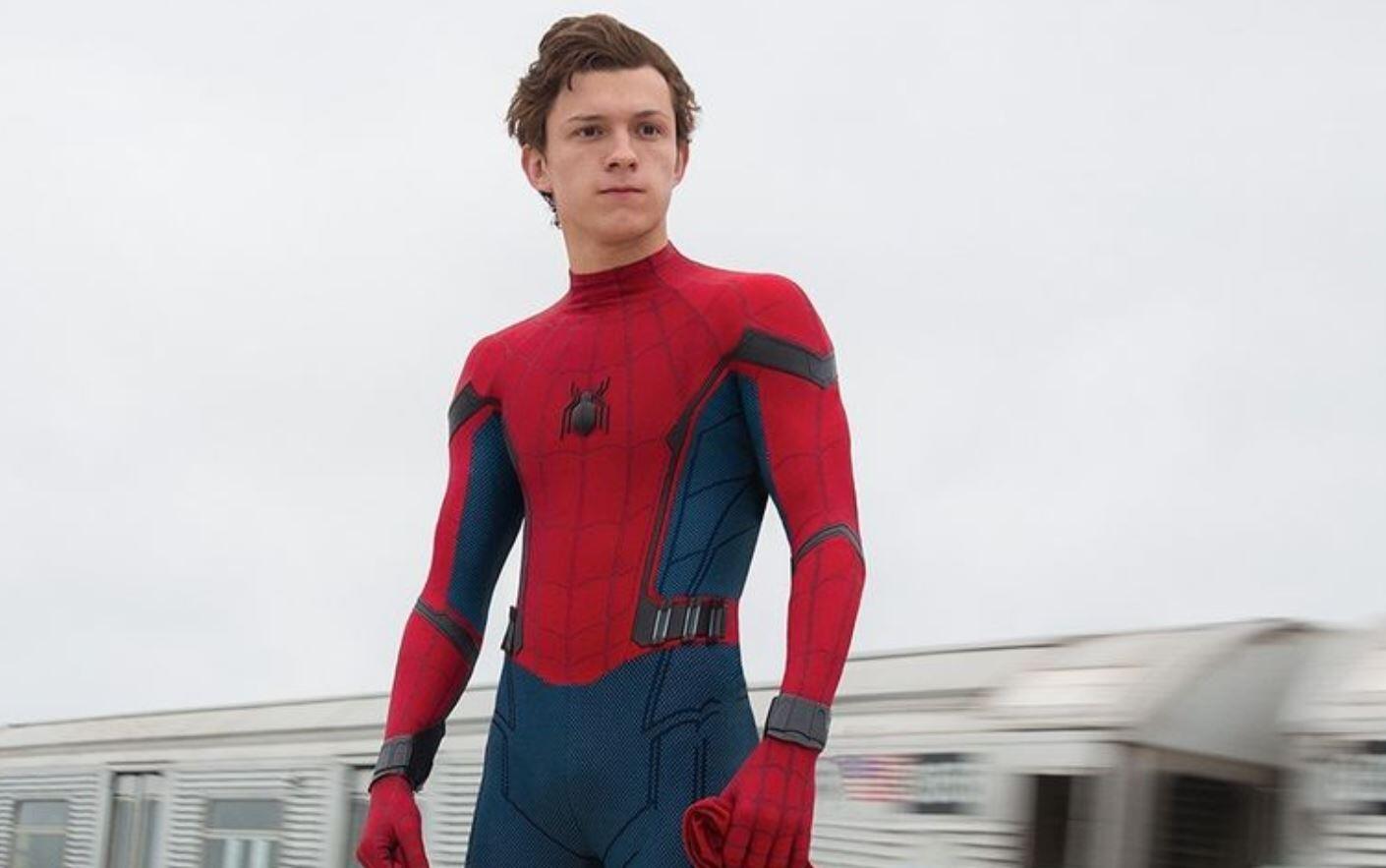 Spider-Man first joined the MCU in 2015. This was when Marvel Studios and Sony pictures entered a deal to share the rights to the beloved character and franchise. The deal allowed the character to feature in the MCU movie timeline and Marvel Studios even created the new solo movies starring Tom Holland. Once Holland was cast, he became a hit. He made appearances in Captain America: Civil War, the final two Avengers movies and his first two solo movies. In fact, Spider-Man: Far From Home became Sony’s biggest movie ever.

So, why would Spider-Man never last forever in the MCU? It was recently reported that Sony and Disney’s partnership had come to an end. This is because they could not negotiate a deal to keep them courteously sharing the rights to Spider-Man. Once this report went public, finger-pointing started towards both studios, tearing fans apart. However, no new agreement has been made thus far, despite the pressure from fans. If one is not made soon, Spider-Man will cease to exist within the MCU – and it looks like that’s going to be the case, as Holland confirmed Spider-Man 3 won’t be in the MCU.

Watching Tom Holland at #KeystoneCon, and he reiterated that not only is he not done playing Spider-Man, but they’ve already pitched the third movie to Sony, though it won’t be part of the MCU. pic.twitter.com/JhMtYWcdog

Holland adds that they have “really exciting” ideas for how Spider-Man’s world can expand, other characters he can meet, and who he can “cross over with.”

Holland continues to be vague about Spider-Man 3, but adds that: “There’s another deeper connection for me to the next one that you’re going to like.”

When asked about his best work, Holland says the scene in “Far From Home” where he’s on the plane with Jon Favreau, which he notes is “pivotal” for the two previous films, AND the upcoming third Spider-Man movie.

Not much is known about Spider-Man 3, other than it’s been said it would have been Peter Parker focused.

Kevin Feige claims that Marvel Studios told Spider-Man’s story exactly how they wanted, and they knew it wouldn’t be a permanent arrangement. Despite Spider-Man in the MCU being one of Feige’s greatest achievements, he’s pretty set on the fact that he knew this would happen. A continuation of this statement was featured in an EW report. He stated:

“I’m feeling about Spider-Man gratitude and joy. We got to make five films within the MCU with Spider-Man: two standalone films and three with the Avengers. It was a dream that I never thought would happen. It was never meant to last forever. We knew there was a finite amount of time that we’d be able to do this, and we told the story we wanted to tell, and I’ll always be thankful for that.”

Kevin’s statement is evidently genuine when talking about his love for Spider-Man. But, maybe not so when it comes to him knowing that Spider-Man wasn’t going to be permanent. Spider-Man was continuously successful during the character’s MCU visit. Surely this would have allowed Feige to be optimistic towards the future of the character? Furthermore, Far From Home set up how Peter Parker’s MCU story was to look in the future.

The situation between the two companies is still unknown and the media isn’t helping. Perhaps Kevin Feige is just trying to shine a light on an unpredictable situation. All we can do is sit back and wait for Spider-Man’s future to be unveiled.