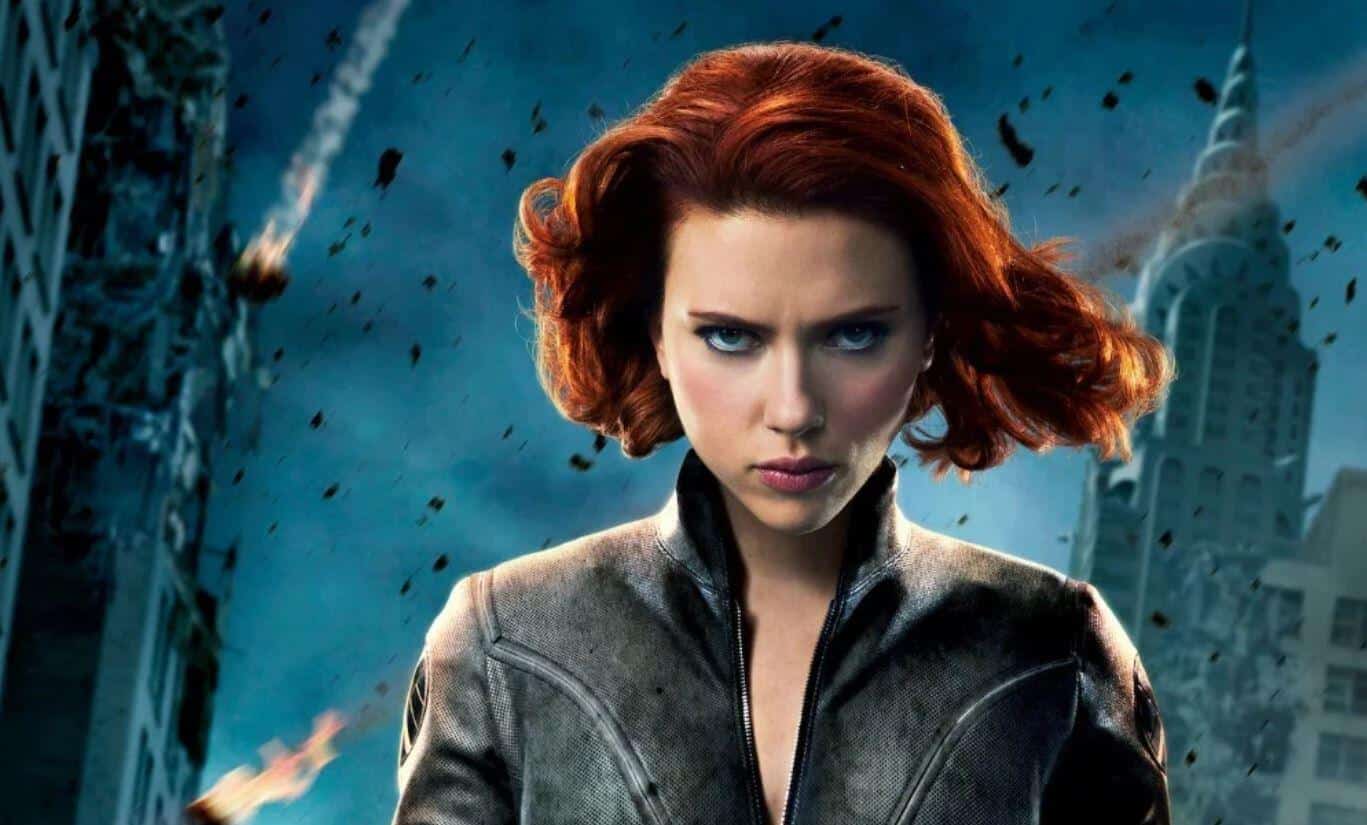 Disney continues to reveal new content from the endlessly expansive Marvel Cinematic Universe. Now that Black Widow, one of the franchise’s major characters, is finally getting her own solo film – Disney has unveiled the first poster. The image presents us with a version of Black Widow that features an entirely new costume design. In fact, there’s also concept art which sports a completely unique variation of Natasha’s Black Widow played by Scarlett Johansson.

As for the poster for the upcoming Black Widow movie, the image also gives us our first look at actor David Harbour’s character Alexei, the Red Guardian. He’s essentially Russia’s version of Captain America – and seeing him thrown into the mix will be a fun treat for fans of the actor.

And while we can’t be sure that the version of Black Widow from the concept art will make it into the final film, it does paint an interesting idea of both what could’ve been and what still has a chance of being in the movie. After all, Black Widow looks different enough in the poster – there’s no telling how far they’ll actually go.

Nevertheless, the movie does seem to be shaping up well for Disney and Marvel – and hopefully we’ll continue to get more details on the project soon. Until then, the film will be the first entry in Marvel’s Phase Four. This means there’s a lot resting on the shoulders of this film as it will be leading into a completely new era for Marvel.

How do you feel about Black Widow’s new look both on the poster and in the concept art? Are you excited to see how the finished film turns out for such a fan-favorite character? Be sure to let us know in the comments section down below!

‘Star Wars: The Rise Of Skywalker’ D23 Footage Is Now Online
D23 2019: Recap Of Everything Marvel At The Expo
Advertisement
Advertisement
To Top