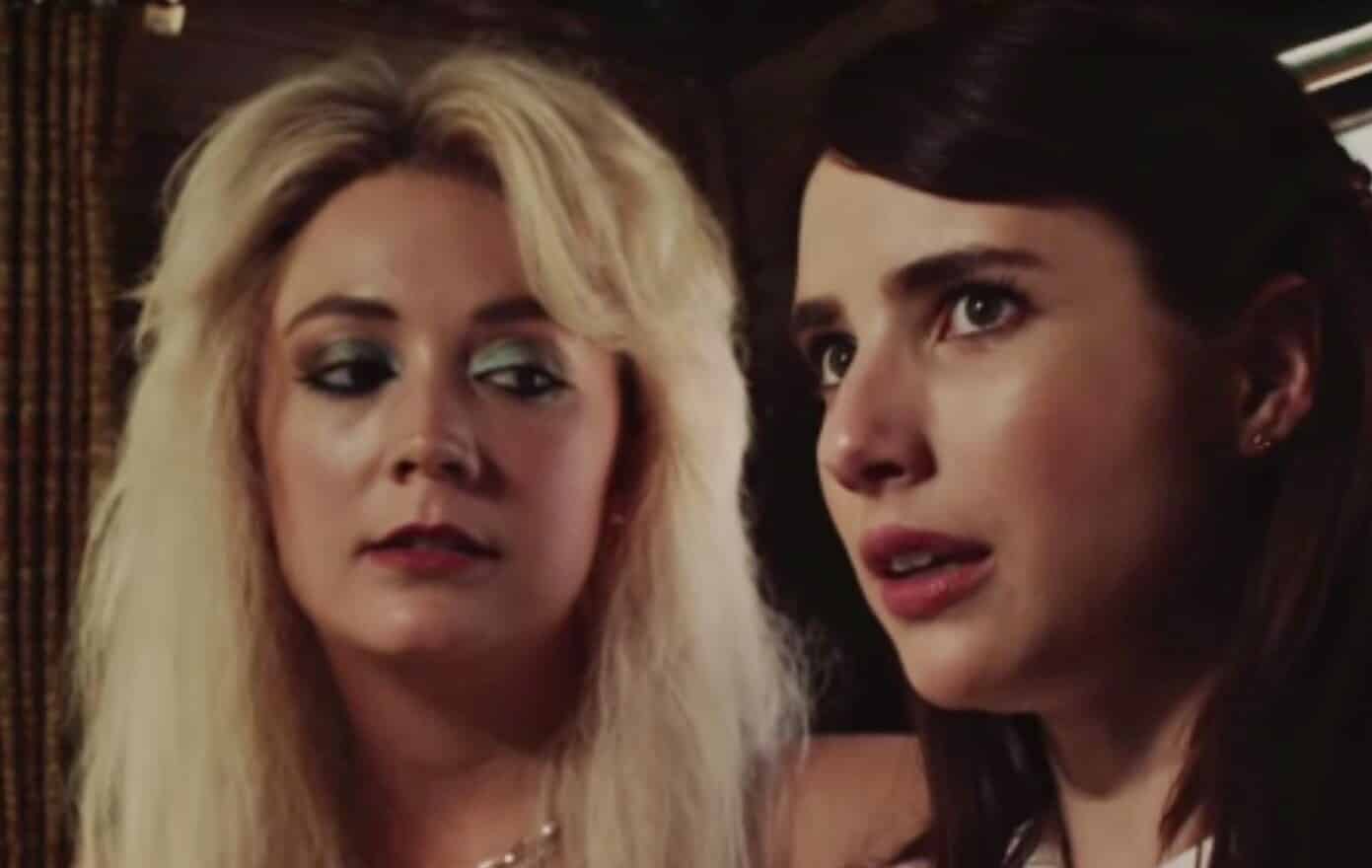 As with every season of the series before it, American Horror Story’s upcoming season titled American Horror Story: 1984 has had a lot of hype attached to it. Many viewers are eager to know whether or not it’ll recapture the spark some of the earlier seasons managed to have – and, now that the official full trailer has been released, it gives us an idea of how this next chapter will pan out.

The trailer dedicates itself to showing off the slasher subgenre influences that this season uses. In particular, it shows off its new killer named Mr. Jingles and the setting which takes place at a summer camp called Camp Redwood.

The overall aesthetic for American Horror Story: 1984 feels more like a slasher movie satire such as The Final Girls, or Ryan Murphy’s other series Scream Queens, rather than a legitimate successor to the slasher films of the 80’s. Nevertheless, it does look like a sharp contrast from previous American Horror Story seasons and that may just be what fans of the franchise are looking for.

Hopefully the overall story manages to live up to fan’s expectations and lead us into a better era of the show than what’s been released the last few years. But as more of the original cast members drop out and ratings decline, there’s no telling what impact this season will have on the show as a whole.

How did you feel about the trailer for American Horror Story: 1984? Are you excited for the new villain Mr. Jingles? Let us know in the comments section down below!