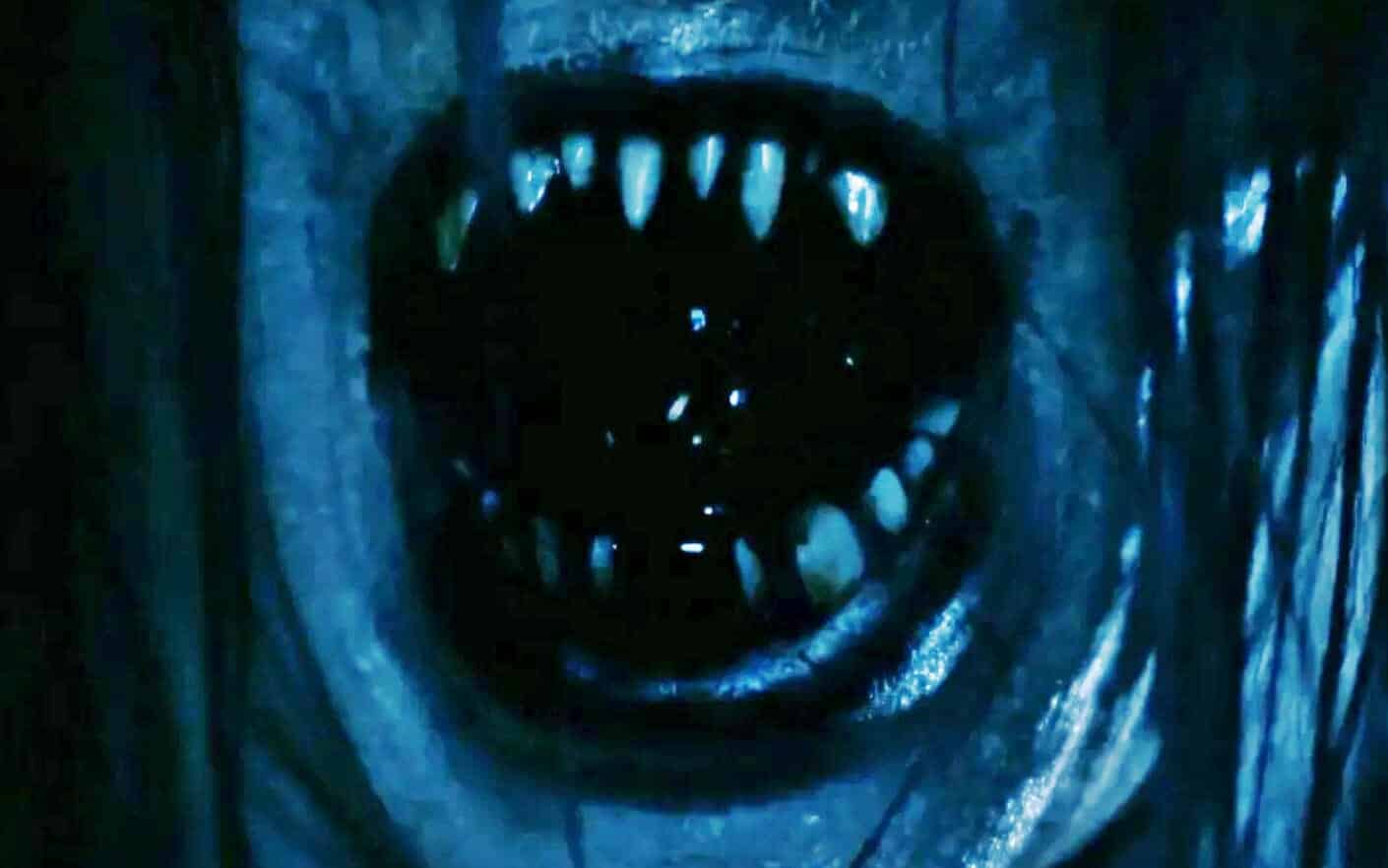 When it comes to horror, perhaps no name holds more power in today’s climate that Jason Blum of Blumhouse Productions. Starting with the smash success of the Paranormal Activity franchise, Blum has continued to produce hit after hit, including The Purge franchise, Halloween (2018), and Get Out. Anytime the Blum name is on a film, horror fans take notice, including his latest horror film Prey.

Staring Escape Room’s Logan Miller, Prey is yet another low-budget effort from Blumhouse that tries to capitalize on an inventive premise, as we follow our central character traveling to an uninhabited island to find more than he bargained for. Check out the trailer along with the official synopsis:

“Prey follows Toby Burns (Miller), a millennial coldly floating through life and disconnected from his family. After his father is tragically killed in a carjacking, Toby is left stricken with guilt. He is begrudgingly enrolled in a “Lost and Found” program, in which he will spend three days and three nights on a remote jungle island. Toby soon finds that this “uninhabited” island is not so lonely when he meets a mysterious girl named Madeleine (Froseth). It soon becomes clear that neither of them are safe here and time is running out. Someone or SOMETHING bloodthirsty lurks in the jungle, and Toby must find a way off this island before becoming its PREY…”

While this film may have even more budgetary constraints than some of Blum’s theatrical entries, Prey does have promise. The trailer does a good job of keeping audiences in the dark about what’s going on, building a palpable sense of mystery and dread throughout. I have faith in director Franck Khalfoun,  who has had success with low-budget horror films like P2 and the seriously underrated Maniac showing his talents behind the camera.

Prey is set to hit select theaters and VOD on September 27.