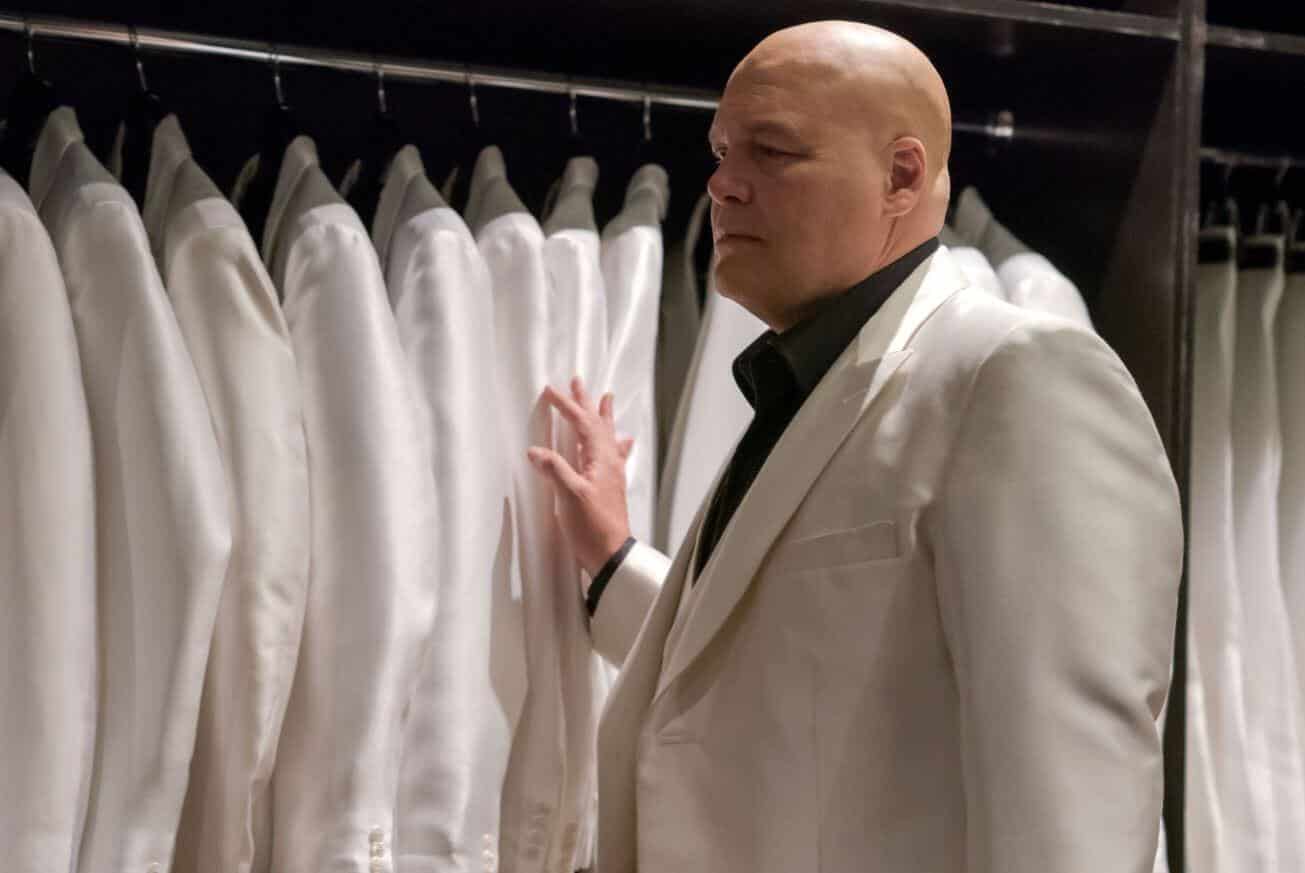 As we drown in the wake of the Sony/Disney split over Spider-Man and his involvement in the Marvel Cinematic Universe, it’s easy to overlook another harsh break up that cost the fans dearly. Back when Disney announced they were going to attempt their own streaming service, they discontinued their deal with Netflix. It what seemed like juvenile retaliation, Netflix cancelled the uber successful Daredevil and the other Marvel series associated with the Man With No Fear. This angered fans greatly, but it also upset the actors, none moreso than Kingpin, himself, Vincent D’Onofrio.

Fans have begun a #SaveDaredevil campaign, and it looks like D’Onofrio in on board. Responding to a post looking to save the series, he simply put ‘I’m doing my best kiddo’.

With Fox being bought by Disney, and them gaining more channels, these series could be revived on FX or something. But, there is still over a year to go before Disney can even legally use the characters again, and they aren’t really focusing on anything of that maturity level. It all looks pretty grim for the series, but that’s not keeping from everyone, including D’Onofrio, from trying anything to get it done.

There’s a lot about the business side of all of this that we don’t even understand or have knowledge of to really get why we most likely will never see this version of the blind lawyer/ vigilante again. It’s really a shame, as the third season was arguably the best, and set up the stand off we were desperate to get between Daredevil and Bullseye.

But, it is now all for naught, even with such a huge proponent in their corner. However, we shouldn’t give up hope, because hopefully one day these companies will start listening to fans, instead of their own egos.

Do you want to see Daredevil saved? Let us know in the comments below!