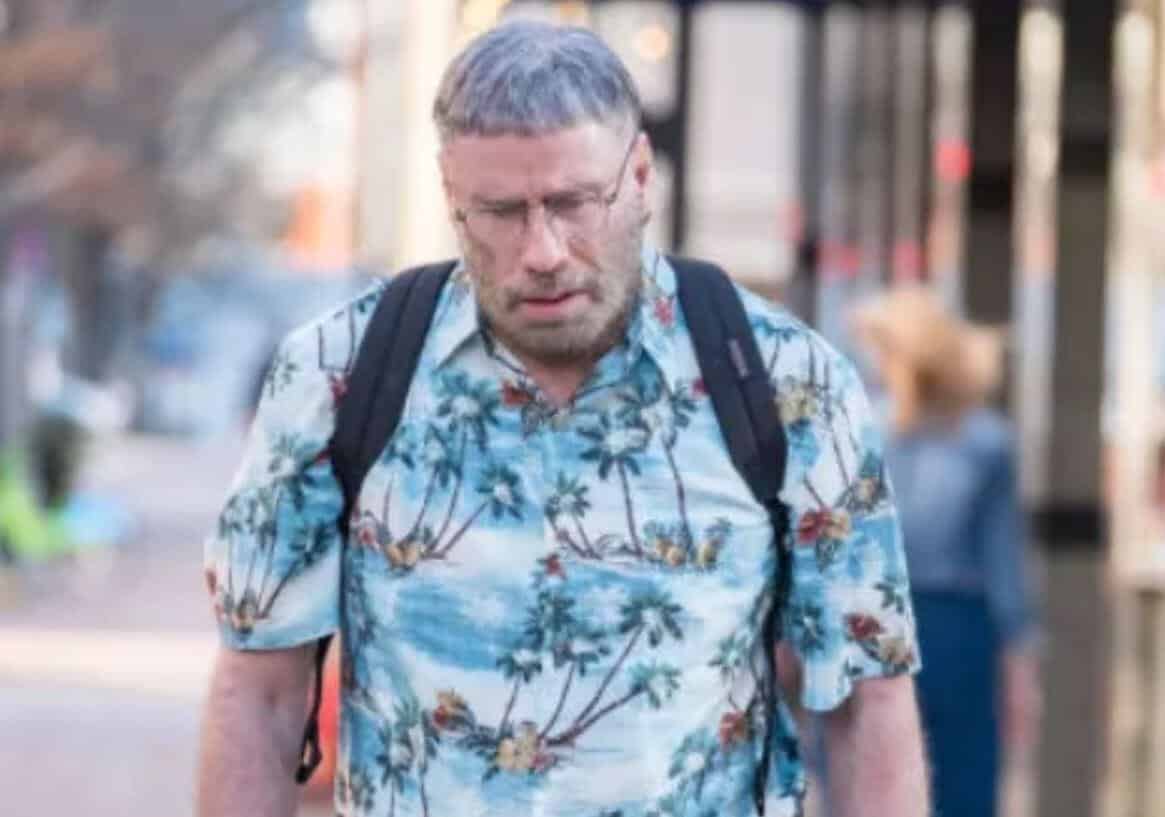 John Travolta‘s wild career in Hollywood is marked by noticeable high’s and low’s. While the actor has been linked to iconic films like Grease and Pulp Fiction, his recent career has been marred by consistently bad films. Last year’s Gotti was thought to be his worst staring-vehicle yet, with Travolta mugging through a tone-deaf tribute to a murderous mobster. Somehow, it seems the actor has topped himself again with his latest film The Fanatic.

The film had already garnered abysmal reviews from critics (holds a 17% rating on Rotten Tomatoes), but seemed to perform even worse with audiences. Opening in 52 theaters, The Fanatic earned a mere 3,512 dollars, making up for a per-theater average around 60 dollars. This number is shockingly low, especially considering the film has yet to be released on VOD to mainstream audiences. Check out the trailer and official synopsis for The Fanatic:

After Moose (John Travolta) gets cheated out of meeting his hero, Hunter Dunbar (Devon Sawa), he turns to stalking to get the celebrity interaction he feels he deserves. Harmless at first, Moose’s actions begin to take a dark turn. Against the advice of his friend Leah (Ana Golja), Moose begins to make frequent visits to his hero’s private home. As the visits continue to escalate, Dunbar find himself in increasing danger.

Judging by the trailer and lackluster reviews, the tepid box office results aren’t exactly surprising. It was a curious decision for the distributor Quiver to not just release the movie on VOD alongside its theatrical release. A movie with this kind of wild premise that features marketable names like Travolta and Limp Bizkit frontman Fred Durst (serving as the director), could certainly find a “midnight movie” type audience, but a limited theatrical push wasn’t the best way to capitalize on that potential.

Do you think John Travolta’s career will recover? Let us know in the comments!

Continue Reading
You may also like...
Related Topics:John Travolta, The Fanatic

‘IT: Chapter 2’ First Reviews Point To A Pretty Good Sequel
‘Killer Sofa’ Trailer Shows Us What Could Be The Most Ridiculous Movie Of The Year
Advertisement
Advertisement
To Top