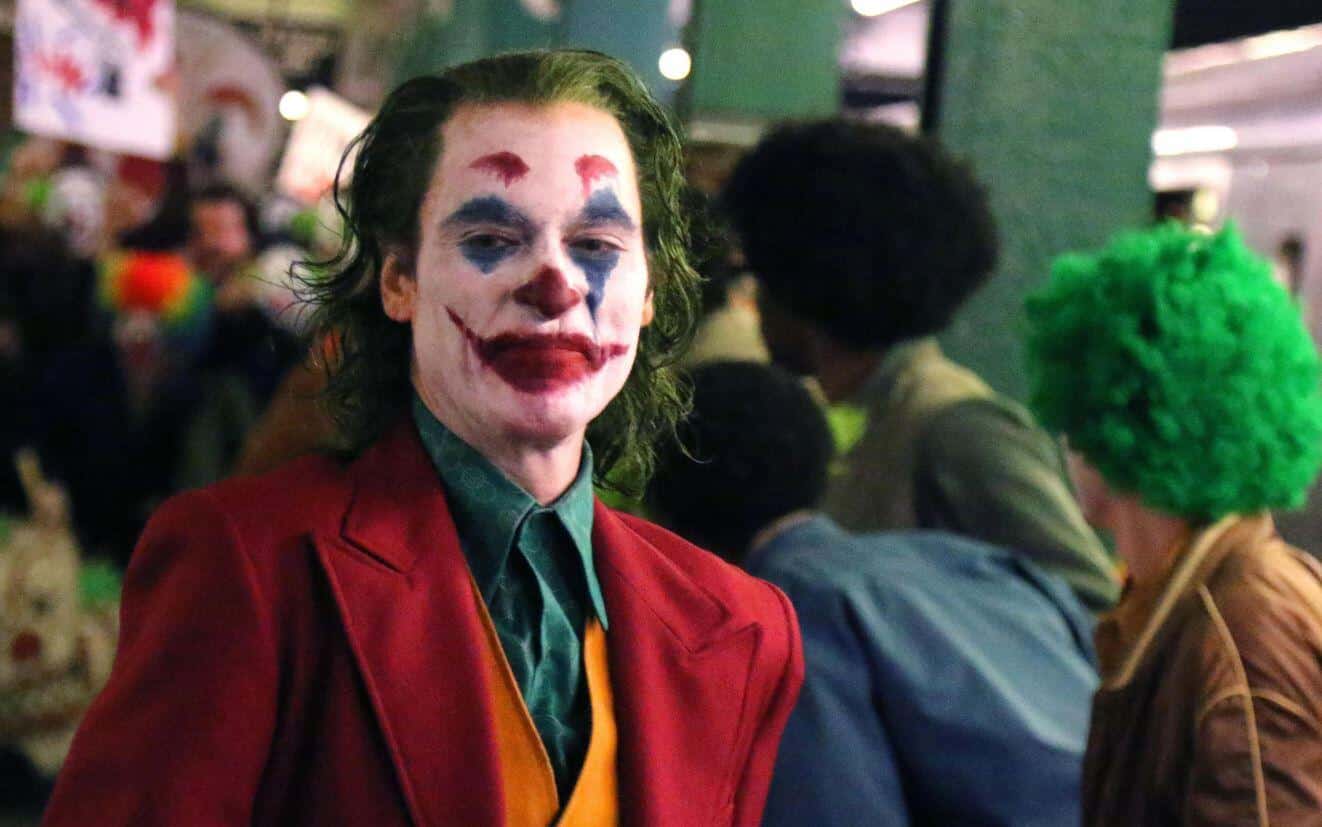 Even with it still being a little over a month before its theatrical release, anticipation towards Joker continues to build. Many are expecting the film to transcend what the superhero genre previously represented, incapsulating social topics like class to create a wholly original take on Gotham’s villainous clown.

Thankfully, it seems that the Joker is already meeting its high expectations. After its debut at the Venice Film Festival, the film currently holds an 89% rating on Rotten Tomatoes, with critics praising director Todd Phillips’ new take on the character. Check out a few blurbs from some of the major critics.

This is a truly nightmarish vision of late-era capitalism – arguably the best social horror film since Get Out – and Joaquin Phoenix is magnetic in it. – Phillip De Semlyen, Time Out

Having brazenly plundered the films of Scorsese, Phillips fashions stolen ingredients into something new, so that what began as a gleeful cosplay session turns progressively more dangerous – and somehow more relevant, too. – Xan Brooks, The Guardian

Joker achieves two contradictory goals simultaneously, delivering a blockbuster that highlights what is eternally captivating about the character, while at the same time offering a sobering critique of the nihilism that has long been the Joker’s M.O. – Time Grierson, Screen International

While these positive reviews are encouraging, its important to note that some critics did not respond as strongly to the film. Alonso Duralde of TheWrap and Glenn Kenny of RogerEbert.com both criticized the movie, with Kenny referring to it as “pernicious garbage”. Joker is a film that is destined to be received with divisive reactions from audiences, but these early positive reviews are encouraging to see.

What do you think about these early reviews? Let us know in the comments!

Stephen King Wanted Two Specific Scenes From His Book In ‘IT: Chapter 2’
Tom Holland Reassures Fans That Spider-Man Is In “Good Hands” With Sony
Advertisement
Advertisement
To Top