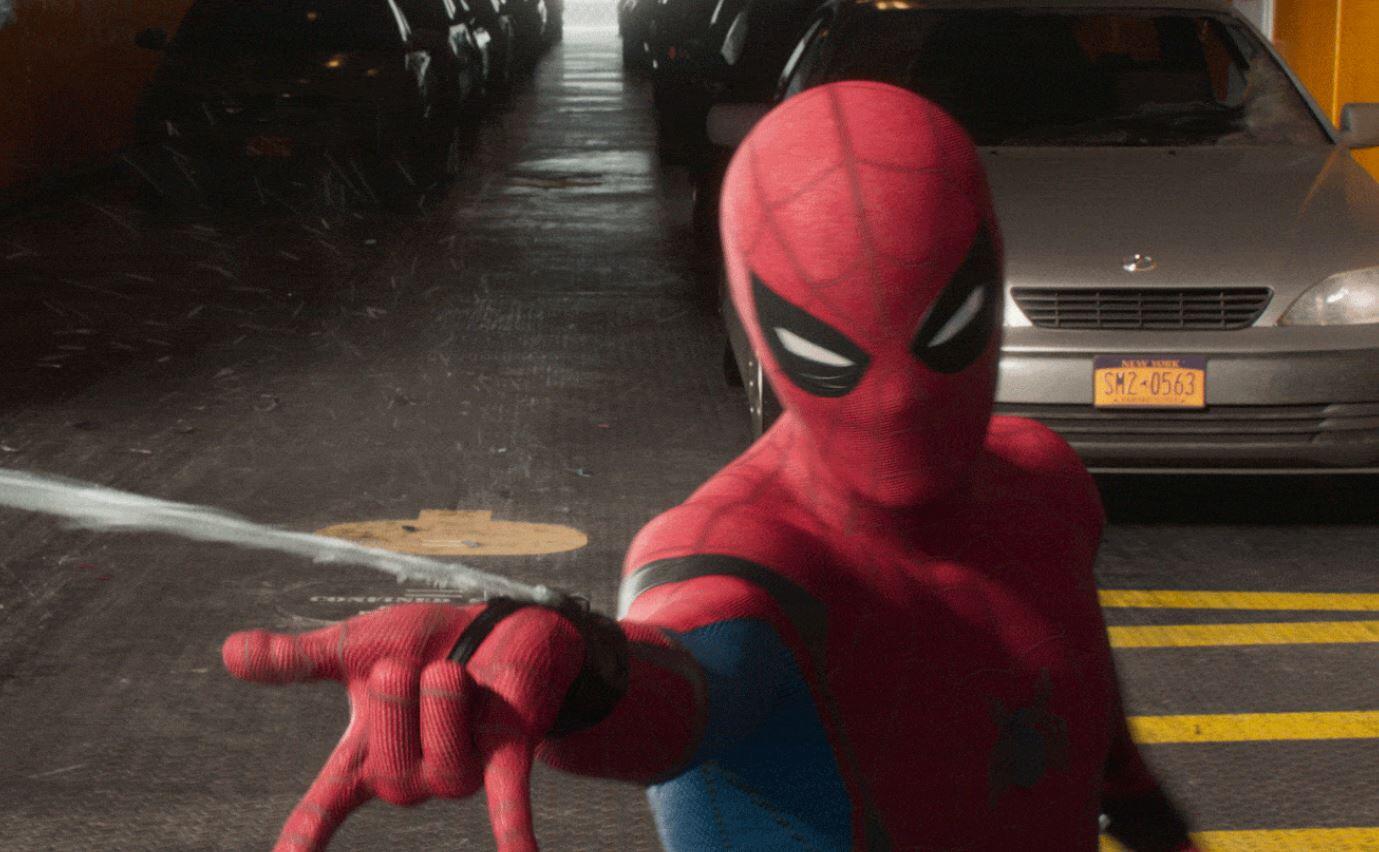 Two Spider-Man films are in the bank for Tom Holland in Spider-Man: Homecoming and Spider-Man: Far From Home – not to mention, three others where he suited up as the webslinger. Like James Bond, Peter Parker is now one of those characters that offer a plethora of actors for fans to choose from. And even though Disney probably won’t put out any more of those, it’s said that Holland is still in the cockpit.

In a recent video from GQ’s Youtube channel, Holland answers questions from his many fans. And you know the majority of those are about Spider-Man. Along with claiming he’s more interesting than Maguire’s Parker, Holland had much to say about his portrayal.

One thing a fan pointed out was Holland’s accent. It’s a common occurrence for an actor to use an accent other their own for a character. It still intrigues me when a British actor, or one other than American, uses an American accent. Mr. Holland is indeed one of those British actors who uses the appropriate accent for his most famous role. Note that Henry Cavill is also British, but played the very American Superman.

In the video, Holland challenges fans to catch a mistake he made in his first solo outing. Evidently, there’s a scene in Spider-Man: Homecoming where he lets his native accent slip.

“I don’t know why. I’m supposed to be a kid from Queens but we’ve dubbed it so you can’t hear the accent but you can probably spot the mistake. That is my challenge to you.”

Ten points towards a No-Prize for whoever uncovers this nugget of a slip-up.

You can catch Tom Holland as Spider-Man in Avengers: Endgame on Blu-Ray and Digital now, and Spider-Man: Far From Home back in theaters with new footage. Anything else Spider-Man related, stay tuned to Screen Geek.