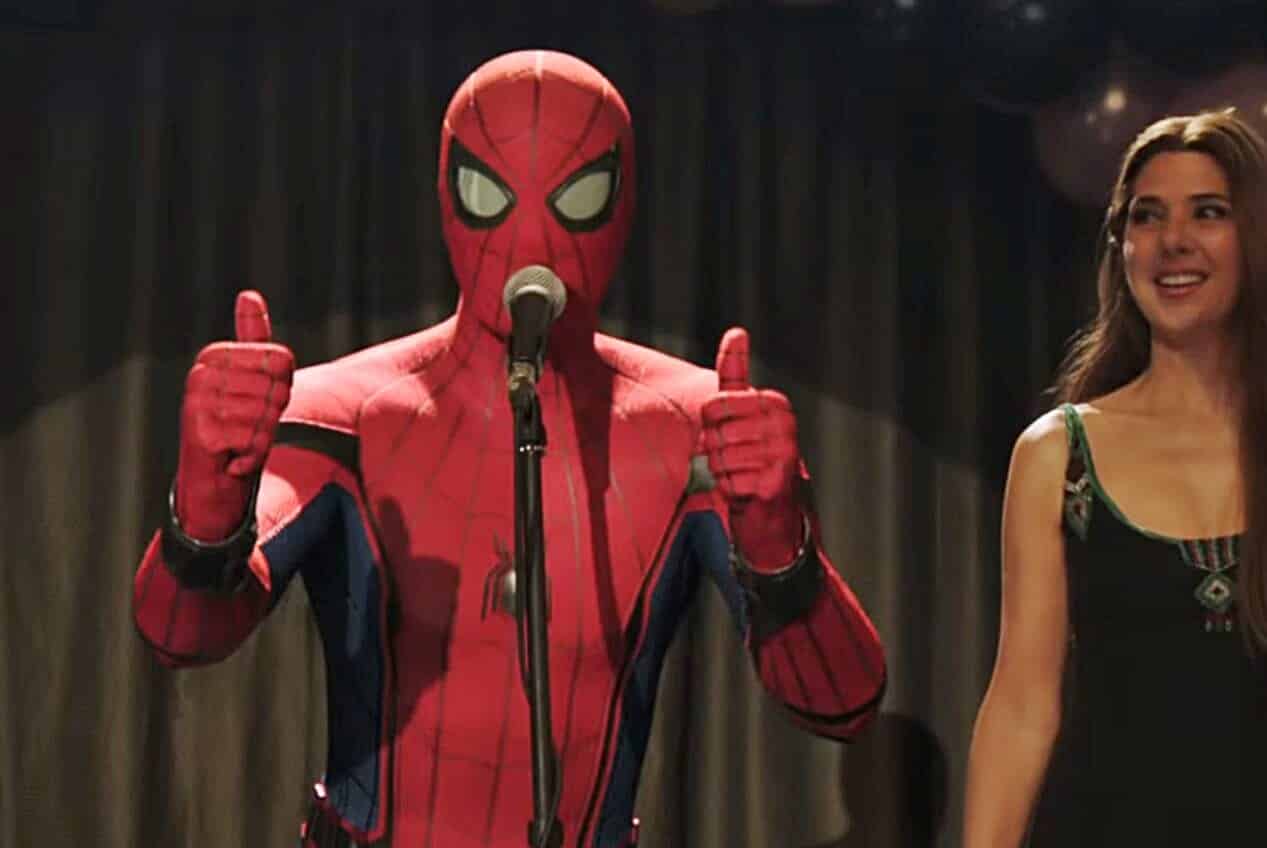 There has been a lot of turmoil over the collapse of the Disney/Sony agreement in regards to Spider-Man and the Marvel Cinematic Universe. Fans are torn over who to blame, and what the future holds for the Web Swinger. And, while it will be hard for Marvel to try and explain away his sudden disappearance, although there’s a good theory on how to do so, Sony is looking to make the character their own again. And, actor Tom Holland seems to be on board with it.

During an interview with GQ, Holland addressed the new dichotomy for his character and the direction that Sony is going to take it. And while Holland loved his time in the MCU, he thinks fans will be pleased with what’s to come.

“I’ve truly had the time of my life, and in so many respects, they have made my dreams come true as an actor. Sony has also been really good to me, and the global success of Spider-Man: Far From Home is a real testament to their support, skill and commitment. The legacy and future of Spidey rests in Sony’s safe hands. I really am nothing but grateful, and I’ve made friends for life along the way.”

There’s a little bit of comfort in his words, but many fans are still not convinced. And, some sites point out that Sony has made successful Spidey films without Marvel before, but what they forget about is that Kevin Feige was producer on all of them except the worst one, Amazing Spider-Man 2. So, if history serves us correctly, Feige has had a hand in every successful Spidey movie, and was not on hand for the biggest bomb involving Peter Parker.

This doesn’t bode well for Sony, but hopefully they have learned enough from the Marvel Studios head to make a proper film without him. Only time will tell.

Do you think Sony will do a good job on their own with Spider-Man? Let us know in the comments below!