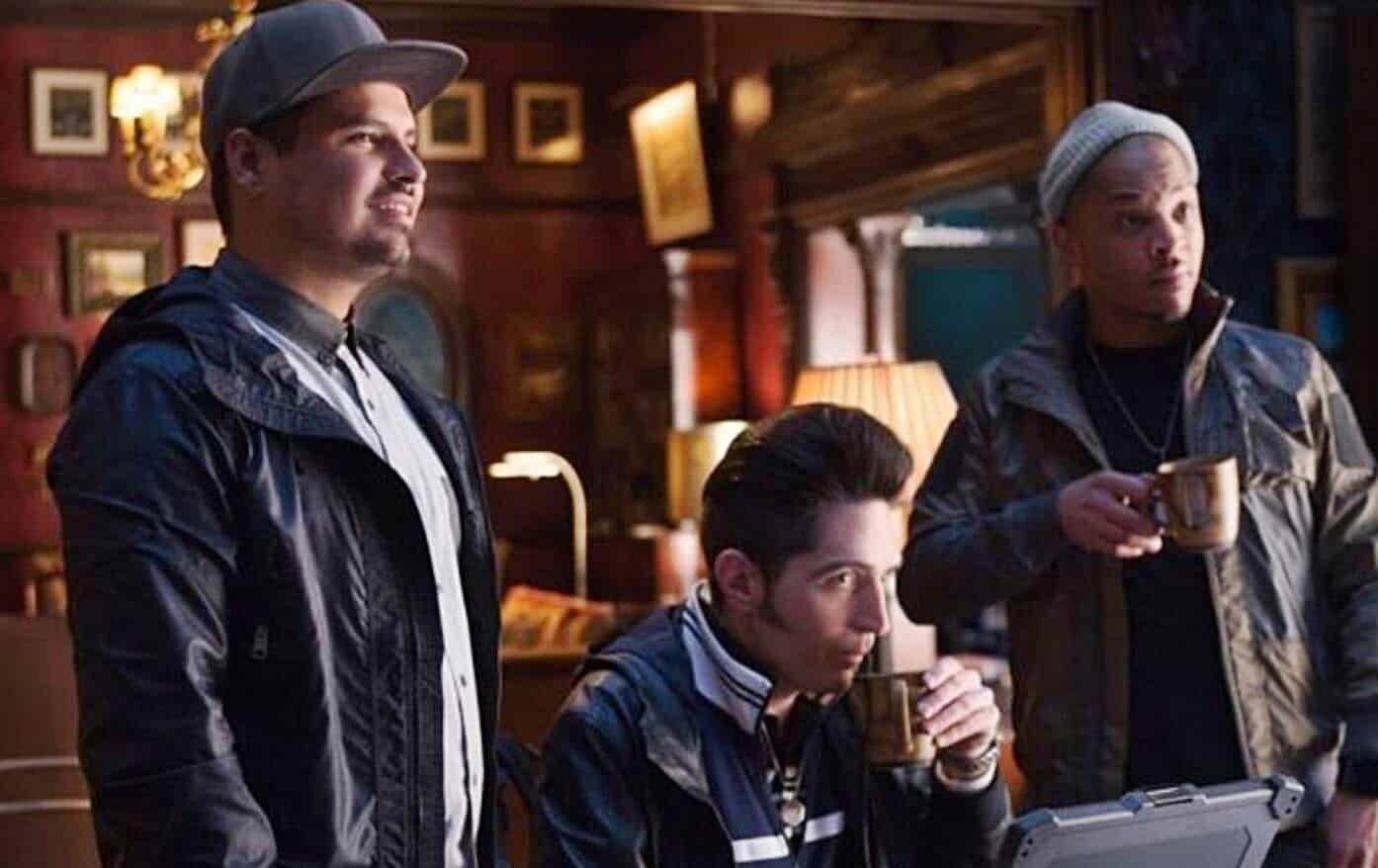 Avengers: Endgame was a three-hour flick. That’s not including the two-and-a-half first part that helped set it up with Avengers: Infinity War. Therefore, within those three hours (five-and-a-half, if you’re counting), it’s hard to remember all the details. Though, it was evident that our heroes used time-travel to correct the devastation Thanos caused. And it was thanks to Paul Rudd’s Ant-Man that they were able to time-travel at all. But forgive me for not remembering a rat that helped Scott Lang out of the Quantum Realm.

But if the writers plucked another character from one of the MCU’s previous twenty-two films, I might have remembered that. The great thing about Endgame was that it orchestrated moments and characters from it’s history for its plot.

David Dastmalchian, from both Ant-Man and Ant-Man and the Wasp, expressed his frustration in an interview with ComicBook.com:

“First of all, Endgame’s genius, it’s one of the best movies I’ve ever seen, it’s cinematic history, it’s incredible, blah blah blah. Russos, you know you’re amazing, everybody knows what an incredible film it is,” said Dastmalchian. “Why did a rat have to run across the computer to pull Scott out of the Quantum Realm. Why couldn’t it be Kirk, like, playing with computer. Couldn’t I have just shown up for an hour, playing with the computer? That’s my big beef.”

Kurt may not have been as popular as say, Luis. In fact, Michael Pena’s fast-talking character might have been more welcome among the plethora of other MCU characters in Avengers: Endgame. But adding another element from Rudd’s side of the universe would have been nice.

Dastmalchian will join Marvel-alum, James Gunn in DC’s Suicide Squad sequel. He may even be joining Taika Waititi, another member of the Marvel family. Though, it’s still up in the air if there will be another Ant-Man movie at all. But if so, we’ll be the first to let you know.