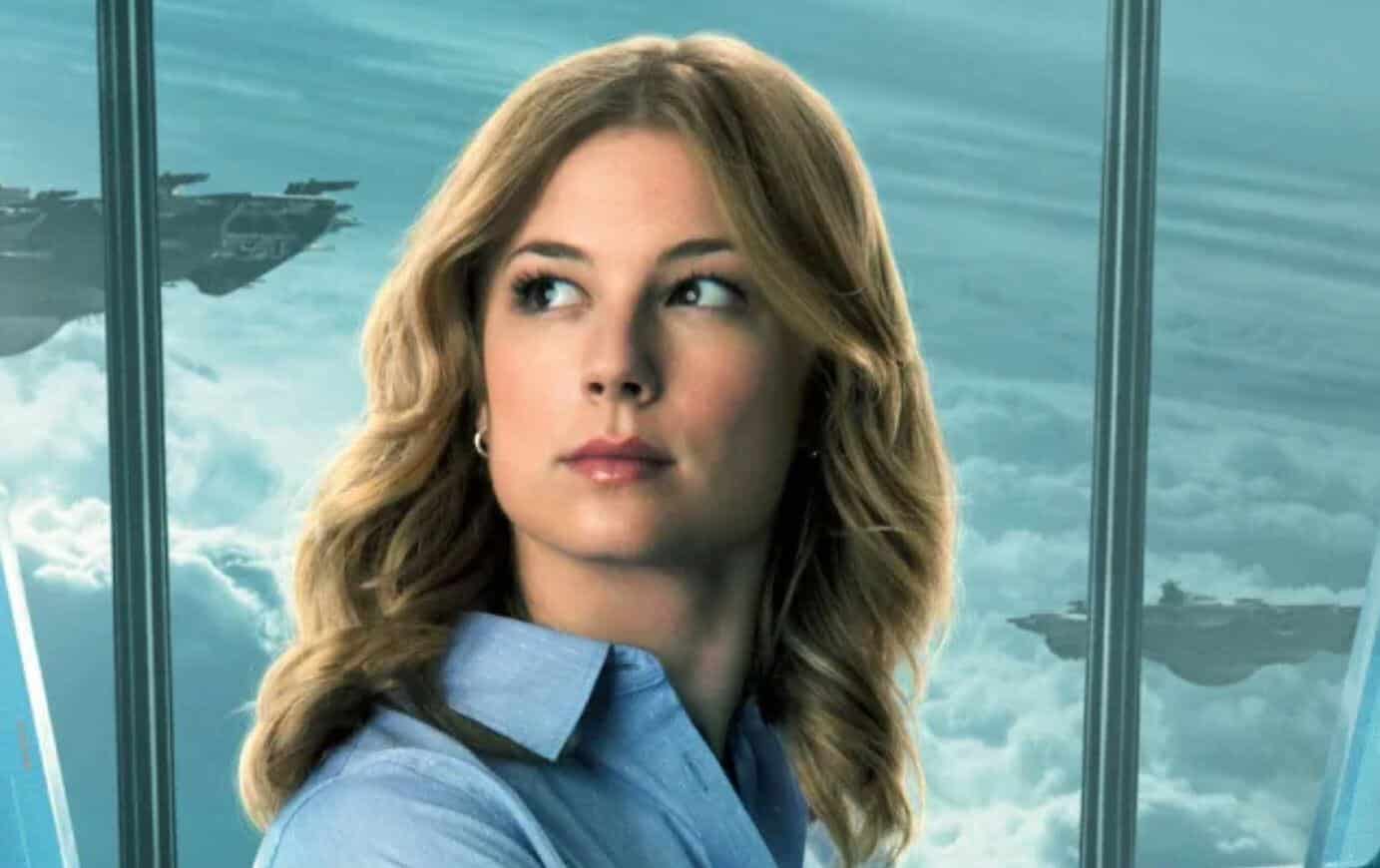 After the immense connected storytelling of the first three phases in the Marvel Cinematic Universe, an unparalleled act in Hollywood history, it looked like Marvel really had nowhere to go but down. But, we were wrong. Marvel is changing the game once again, with the upcoming Disney+ Streaming service. By taking some characters and giving them a 6 hour miniseries on the service that will connect directly with the greater MCU, we’re going to get an even more diverse and deepened look into the vast world of superheroes. These shows will give minor characters a greater chance to shine. One of those characters is Sharon Carter, and she’ll be a major part of the upcoming The Falcon & The Winter Soldier miniseries.

Now Emily Van Camp, the actress behind Agent 13, weighs in on her new lease on life.

While speaking to Entertainment Weekly, Van Camp discussed some new developments for the character.

As you recall, we last saw Sharon Carter helping out Captain America illegally during Civil War. With all the crazy events of Infinity War and Endgame, we never got to find out what exactly happened to her. It was fairly safe to assume that she would be on the run after breaking the law, but we never actually hear about her whereabouts. Now, we’ll finally get the answers we all want when the series hits the streaming service.

The series also brings back stellar villain, Baron Zemo, as well as introduces us to John Walker, whom comic book fans know as the Captain America replacement, U.S. Agent. This is the proof we fans need to know that Marvel still has several tricks up their sleeves to take the MCU to even new heights.

Are you excited to see Agent 13’s story? Let us know in the comments below!

Brendan Fraser Interested In Returning For Another ‘The Mummy’ Sequel
‘Avengers: Endgame’ Writers Explain Why Captain Marvel Was Barely In The Film
Advertisement
To Top