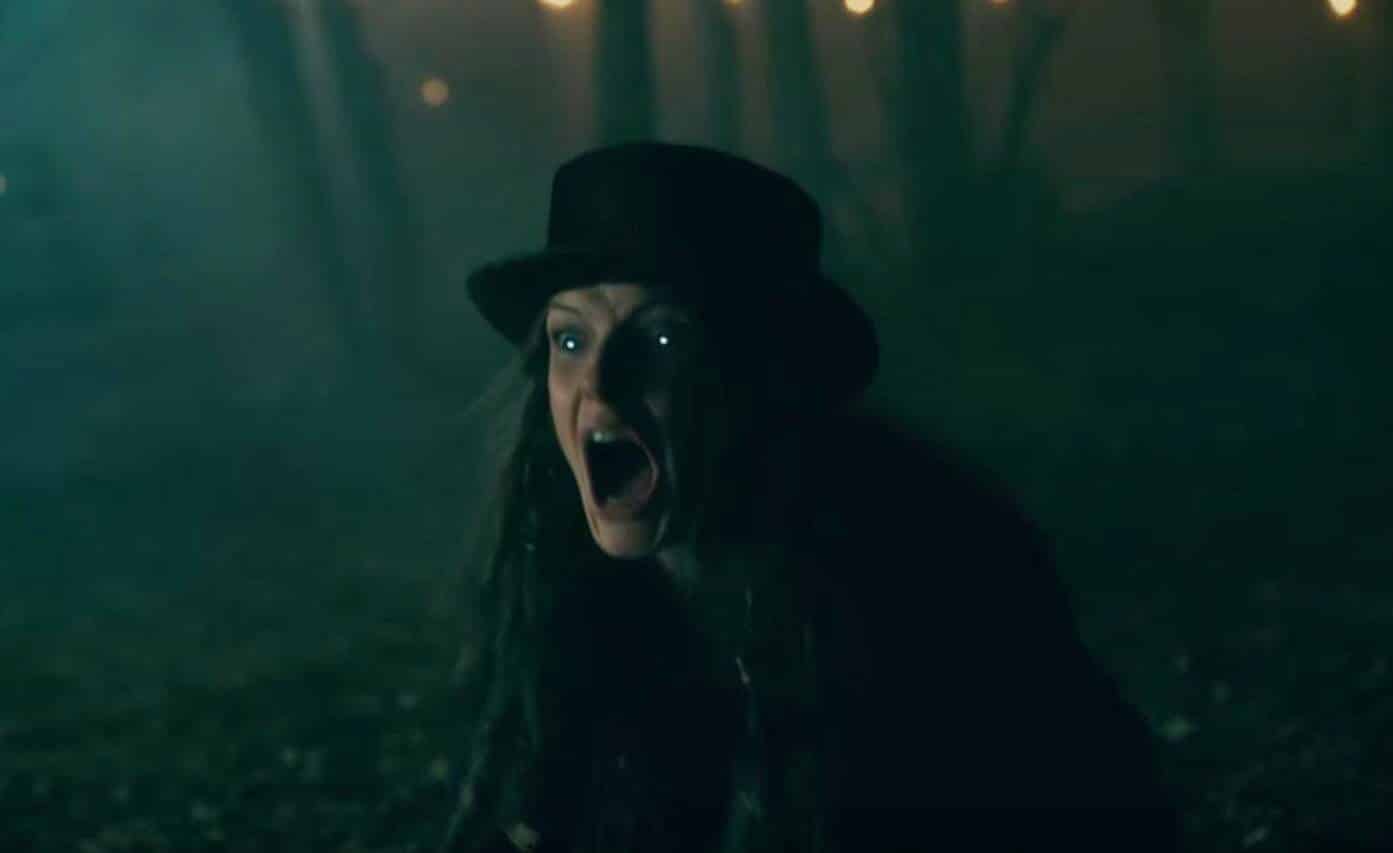 As the release date for the highly-anticipated Stephen King adaptation Doctor Sleep approaches, Warner Bros. has finally unleashed the final trailer for the upcoming film. The movie acts as a continuation and tribute to both the novel and film versions of The Shining, simultaneously bringing their separate styles together for one epic finale directed by Mike Flanagan.

Doctor Sleep marks a truly unique take in that it both respects Stephen King’s original two novels but with the visual aesthetic of Stanley Kubrick who adapted The Shining back in 1980. Now with Mike Flanagan behind the camera, who is no stranger to both Stephen King or horror, it’s safe to say the new continuation is in great hands.

Still irrevocably scarred by the trauma he endured as a child at the Overlook, Dan Torrance has fought to find some semblance of peace.  But that peace is shattered when he encounters Abra, a courageous teenager with her own powerful extrasensory gift, known as the “shine.” Instinctively recognizing that Dan shares her power, Abra has sought him out, desperate for his help against the merciless Rose the Hat and her followers, The True Knot, who feed off the shine of innocents in their quest for immortality.

Forming an unlikely alliance, Dan and Abra engage in a brutal life-or-death battle with Rose. Abra’s innocence and fearless embrace of her shine compel Dan to call upon his own powers as never before—at once facing his fears and reawakening the ghosts of the past.

What did you think of the final Doctor Sleep trailer? Are you excited for the film? Let us know in the comments section down below!