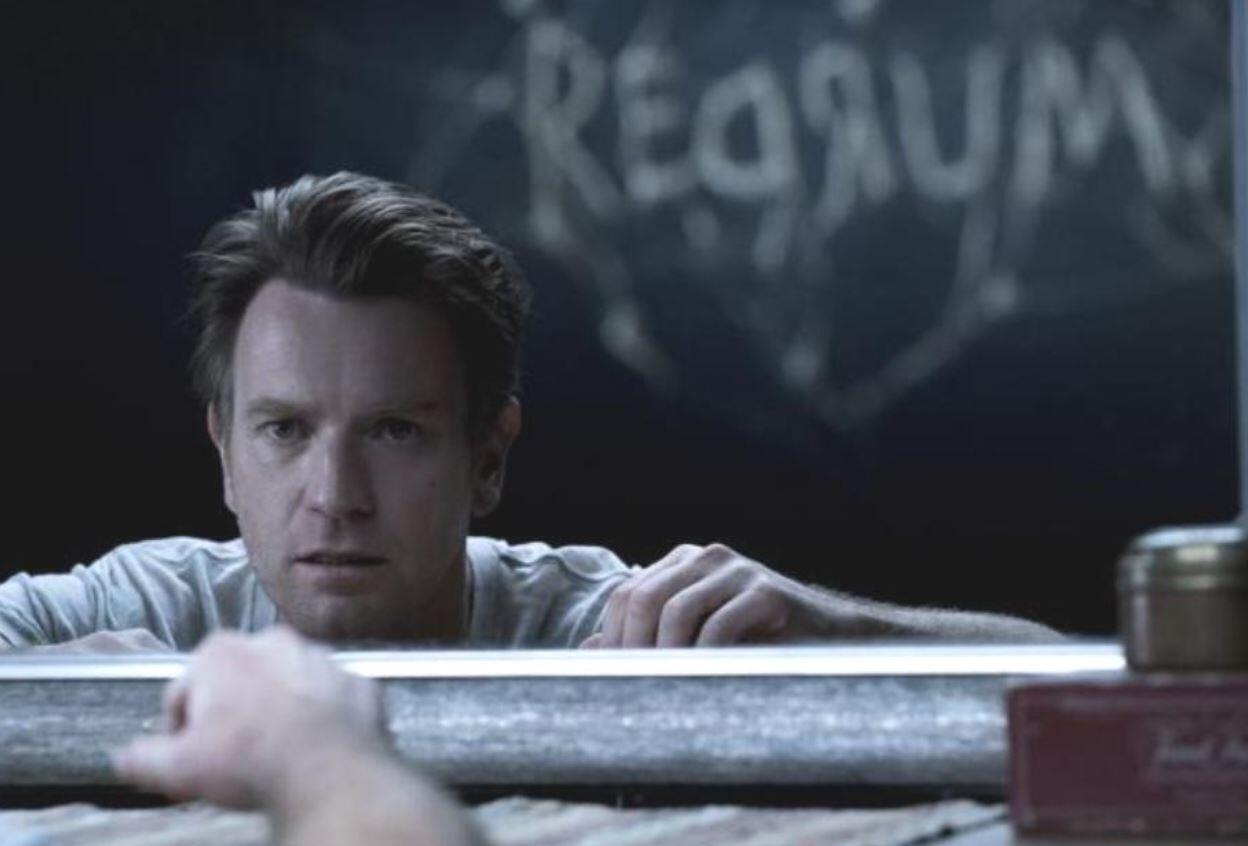 One of the big horror movies that fans of the genre are anticipating is Doctor Sleep. The movie based on the novel sequel of The Shining and written by Stephen King has been in production for some time. Doctor Sleep will see the return of Dan Torrance—now an adult and played by Ewen McGregor—weaving the mystery and haunting nature that surrounds him. The trailer has been out for some time and it’s filled to brim with scenes that will scare the ever-loving poop out of any moviegoer. Now, it looks like the movie has an official rating.

News on the rating for Doctor Sleep had been quiet – but given the subject of the story and trailers, one would guess that the movie might fall in the line of being rated R.

The rating has been confirmed through the MPAA and director Mike Flanagan tweeted the news:

“Disturbing and violent content, some bloody images, language, nudity, and drug use.”

The Flanagan added more icing to the cake with the line “Sounds about right”.  This is great news since it has become a common practice for horror films to be rated PG-13 to reach a larger market of audience members.

DOCTOR SLEEP has officially been rated R by the MPAA for “disturbing and violent content, some bloody images, language, nudity, and drug use.” Sounds about right…

For those that need a refresher, here’s what to expect from Doctor Sleep:

Still irrevocably scarred by the trauma he endured as a child at the Overlook, Dan Torrance has fought to find some semblance of peace.  But that peace is shattered when he encounters Abra, a courageous teenager with her own powerful extrasensory gift, known as the “shine.” Instinctively recognizing that Dan shares her power, Abra has sought him out, desperate for his help against the merciless Rose the Hat and her followers, The True Knot, who feed off the shine of innocents in their quest for immortality.

Forming an unlikely alliance, Dan and Abra engage in a brutal life-or-death battle with Rose. Abra’s innocence and fearless embrace of her shine compel Dan to call upon his own powers as never before—at once facing his fears and reawakening the ghosts of the past.