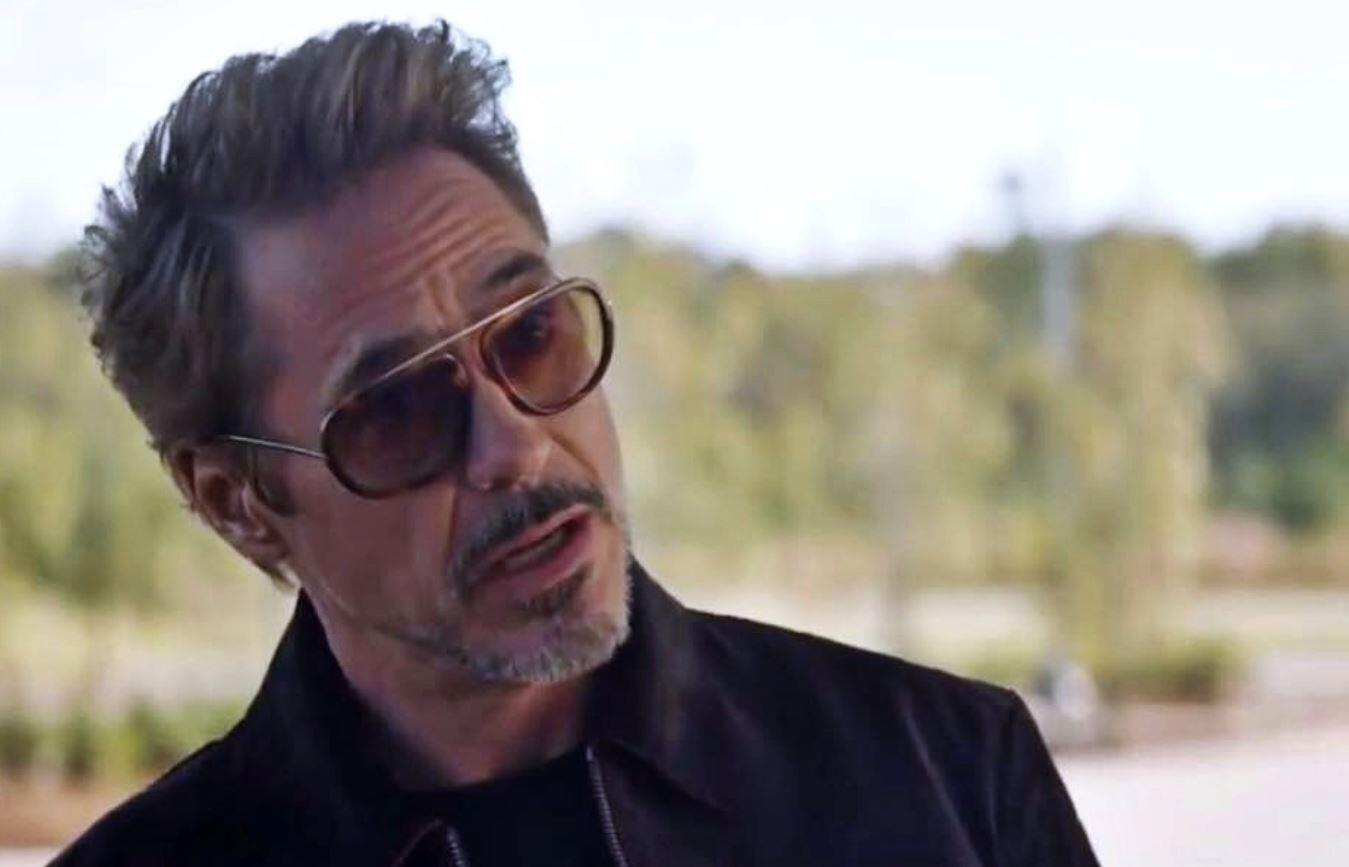 Being the most top-most grossing movie of all time, it’s hard to believe that there’s someone who hasn’t seen Avengers: Endgame. And with the film now on Digital and Blu-Ray, there’s no need to give a spoiler warning. But hey, spoiler alert, people died!

Some of the most heart-breaking deaths of the MCU happened in that movie. Sure, in Avengers: Infinity War, many heroes were dusted away. But they all showed back up at the end of Part Two. And even though Gamora actually died in Infinity War, there was still a version of her who appeared in Avengers: Endgame. Unfortunately, Vision is still dead. We’ll see what happens with him in WandaVision.

According to writer, Christopher Markus, in an interview with Vanity Fair, he and co-writer Stephen McFeely were given free range on who they could kill off.

“I think really all we were handed was Thanos, which necessitates the use of the Infinity Stones – which are this, this, and this throughout the MCU – and ‘if you want to get rid of people, you can, but you’re under no obligation to just kill them willy nilly.’ And that was just about all.”

“We weren’t there to just kill characters off. We were told, ‘If the story demands it, you can take people off the board. But if there’s a good story to be told and no one dies, go ahead and tell that one too.’ ”

They made some sensible decisions. Like Hugh Jackman in Logan, Robert Downey Jr created a legacy with his character. So if there was to be a swan song for him, this should be it. Black Widow has a solo movie coming out, but it was down to her or Hawkeye to throw themselves down Red Skull’s hatch. And though Captain America didn’t necessarily die, it was time for him to pass the shield along. Plus, he finally got that dance with Peggy. But Thanos? Sure he survived one more movie than Ultron, but come on!

I’m glad that Markus and McFeely were given the clause not to feel obligated to just murder for no reason, though. Remember in X-Men Origins: Wolverine……ok, I tried to forget about that movie too.

As far as the remaining Avengers go, you can catch Sam and Bucky in Falcon and the Winter Soldier on Disney Plus over the fall of next year, Scarlet Witch in WandaVision on the following year on the same network, and Clint in Hawkeye around the same bat time and channel. For updates on those, stay tuned to Screen Geek.

‘IT: Chapter 2’ Director Reveals How Donald Trump Is Like Pennywise The Clown
Scientist Suggests Human Cannibalism As Tactic Against Climate Change
Advertisement
Advertisement
To Top