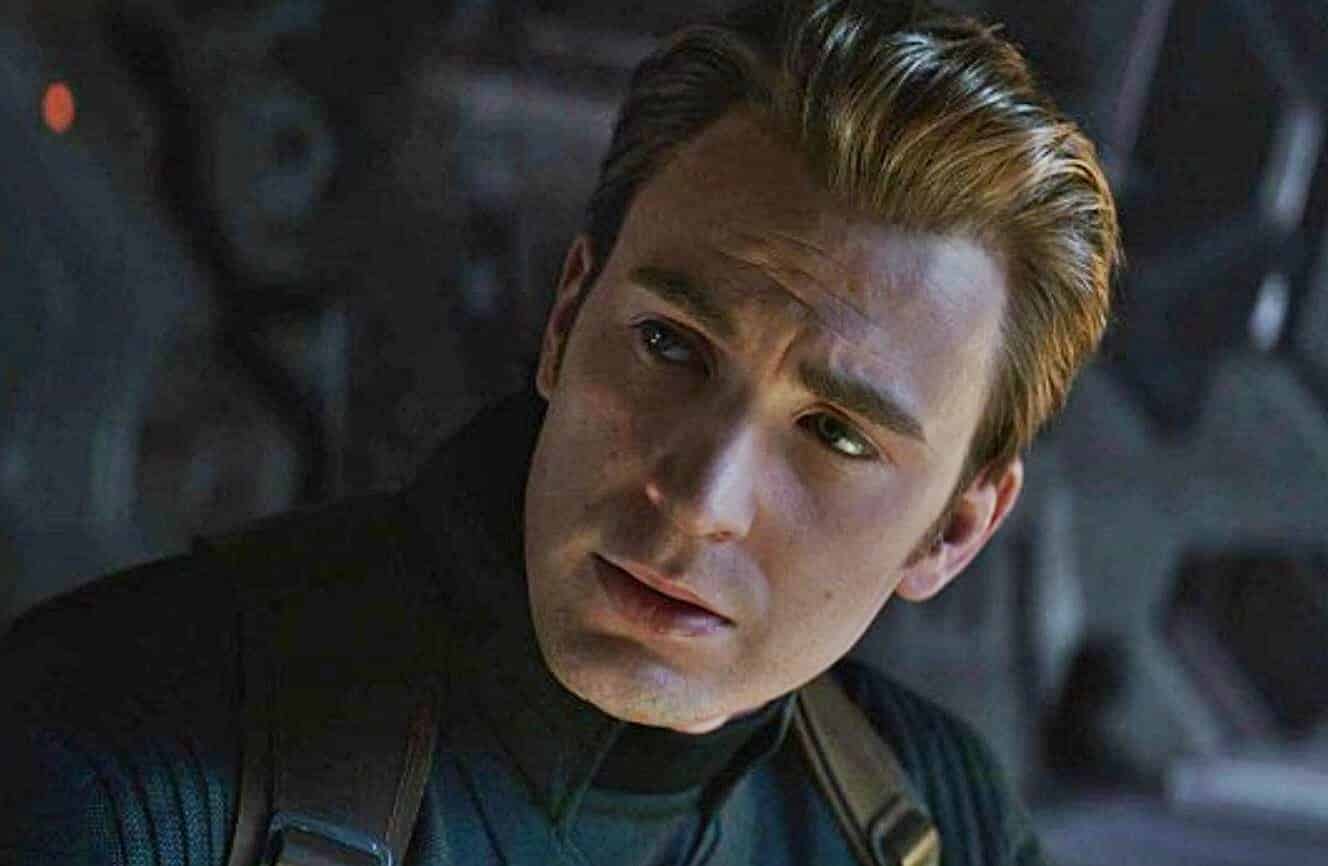 Both Chris Evans and Robert Downey Jr. left a legacy behind in Avengers: Endgame. The culmination of the Marvel Cinematic Universe up to this point wrapped up several stories with a neat bow, including those of Iron Man’s and Captain America‘s. Downey had played his character just a little longer than Evans. But it will still be sad to see either of them go.

There are rumors that Disney and Marvel are not done with Cap yet. And I’m not talking about Falcon’s role as the new Captain America. Sure, Steve Rogers sat on that park bench with a smile and wrinkly skin. But there was a whole story that could be told between that moment, and the one before he set off to return the Infinity Stones.

Any case, Chris Evans sat down with The Hollywood Reporter and talked about moving on in his career. His newest role is a thriller called Knives Out.

“It is kind of a group mentality, so you’re still kind of collaborating with a lot of people, and it is kind of, strangely enough, a similar family dynamic. A different character — in the Marvel movies I play a guy who’s a little more taciturn, a little more selfless — and in this movie, I play a guy that’s a little more vile……And to be honest, it was just as fun. Everyone on this set, everyone’s just here to have a good time and everyone loves what they do. It’s a real blessing.”

Of course, Evans has played many other roles other than the boy scout, Rogers. He played another super-powered character in Push. And also, another soldier in The Losers. Although those share traits with his most famous role, Knives Out will be a great way to show his range.

Joe Russo, who directed him in Captain America movies, The Winter Soldier and Civil War, and Avengers, Infinity War and Endgame, had this to say about the actor:

“Chris is a very emotional person. I think, maybe it’s evident if you follow him on Twitter — because he does put his heart into what he says — but I feel like he has to close the door on things and emotionally move onto the next thing.”

Avengers: Endgame is available now on Blu-Ray and Digital. Knives Out will be in theaters November 27th. As far as the Captain America legacy, episodes of Falcon and the Winter Soldier will be available to stream next year on Disney Plus. For news on that, and if there will be anything official on Steve Rogers’s return, stay tuned to Screen Geek.

‘IT: Chapter 2’ Writer Explains That Big Cameo In The Film
‘Face/Off’ Remake In Development At Paramount From ‘Fast And Furious’ Producer
Advertisement
Advertisement
To Top