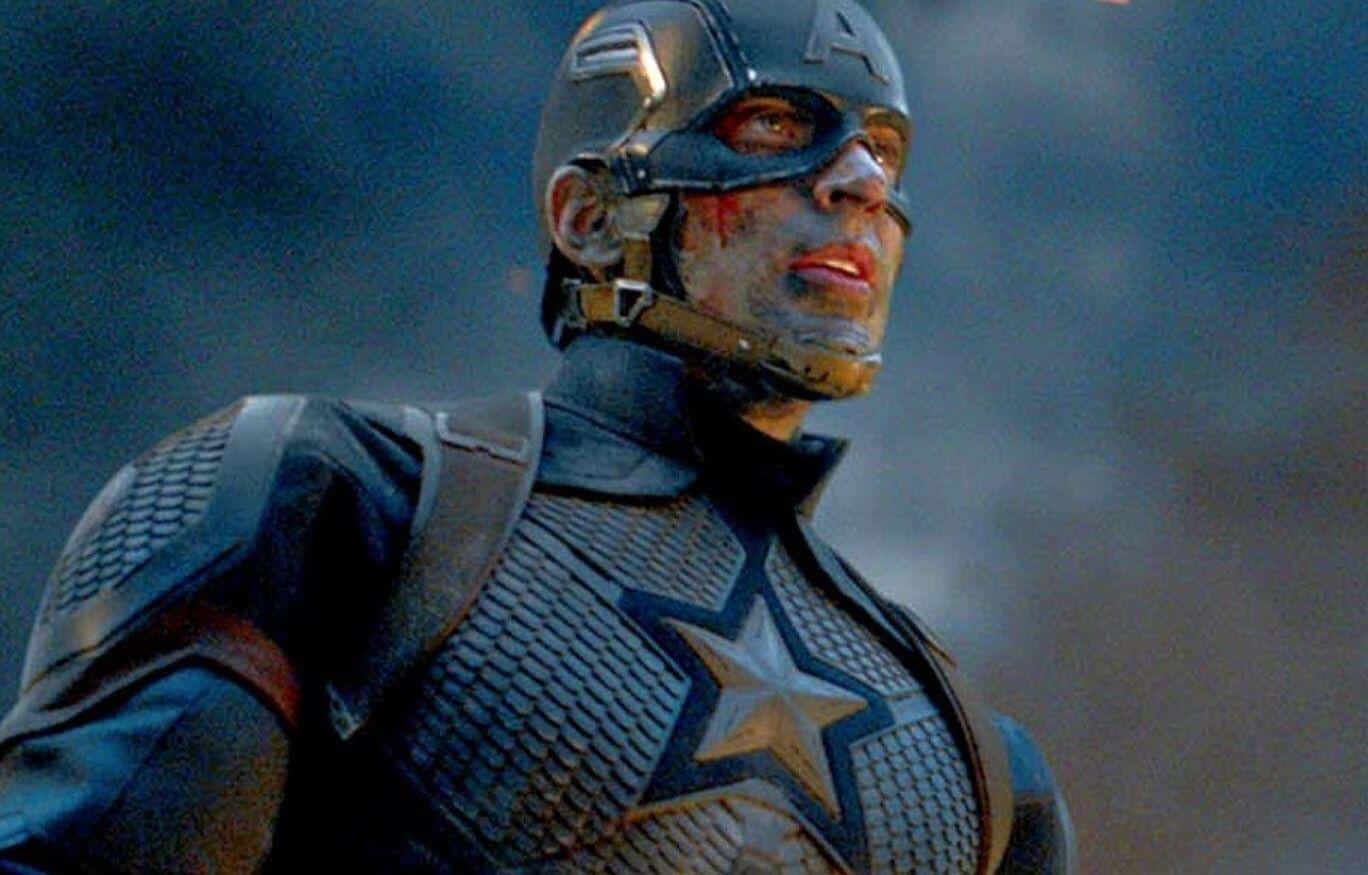 Captain America has been, of course, a major fan favorite of the Marvel Cinematic Universe. Chris Evans, whilst initially thought to be an odd casting choice, really embodied Steve Rogers and made the role iconic. So, when Avengers: Endgame came around and gave Rogers a happy ending, fans were pleased. But, losing such a major character after 10 years has been hard for many people to accept. Plus, while he did receive a happy ending, we don’t exactly get to know what happened all those years between his return to Peggy Carter and 2023. Now, a new rumor may fill in that gap.

According to a ‘source’ that spoke with We Got This Covered, we may get a Disney+ series starring Chris Evans that will deal with his time in history living with Peggy Carter. Now, this is just a rumor and is unfounded at best, so take it with a huge grain of salt (like Himalayan Salt Lamp size grain), but it has been said by the Russos that Evans isn’t necessarily done with the MCU. While this is probably a long shot at best, It would be great to see this happen.

It’s been a debate amongst fans, and even between the directors and the writers, as to whether the timeline Cap went back to created an alternate timeline or he always went back in the original timeline and lived out his life with Peggy. Now, the writers did confirm that Rogers is indeed Peggy’s husband and the father of her children, which should confirm the ‘same timeline’ theory. If that is indeed the case, fans are a little concerned of Cap’s lack of ‘heroism’ when is comes to major events like the assassination of JFK or Hydra taking over S.H.I.E.L.D. or stopping Bucky from killing Tony’s parents?

Well, this happy ending may not be as happy as it would seem, as Steve would know that we couldn’t interfere with history, because he would drastically alter the future. But, what if the ‘Agent Braddock’ mentioned by Peggy is actually Rogers undercover? Maybe he does play a part in history? What is Rogers takes up another mantle like Nomad or U.S. Agent? After all, he could have come across himself undercover whilst returning the Stones to their rightful places in history.

All in all, it could be a very interesting series, if done correctly.

Would you want to see a Captain America series? Let us know in the comments below!