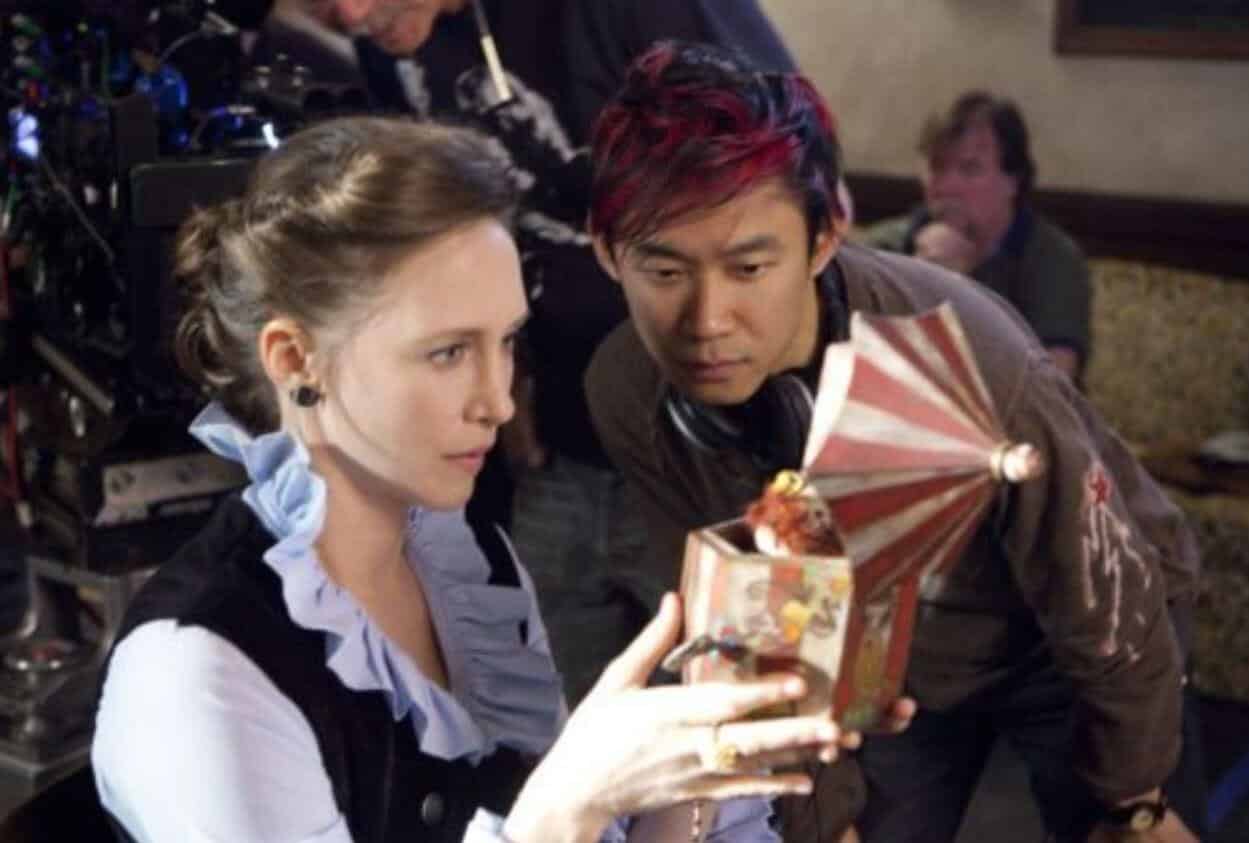 As was recently revealed, Saw and The Conjuring director James Wan is preparing to take another stab at the horror genre. While we know that his next project will be a R rated original concept, plot details are still unspecified. But that hasn’t stopped some details from leaking out – such as the working title Silvercup. And, better yet, the film will be taking advantage of a fantastic sub-genre. It turns out that Silvercup will in fact be a Giallo film.

Bloody-Disgusting did the digging, after noticing that Giallo Films, LLC is the company under which Silvercup is being produced. As anyone’s suspicions regarding such a name would have it, the company name turns out to be proper clue as they confirmed his next film will indeed be a Giallo.

The Italian Giallo genre is one of the strongest horror sub-genres, with fantastic directors like Dario Argento and Lucio Fulci all having contributed to the concept. As their popularity grew, US directors started taking notes, and the modern day slasher film was born. John Carpenter’s Halloween, Sean Cunningham’s Friday the 13th and its sequels, as well as the earlier Alice, Sweet Alice all owe something to the genre.

Because of its rich lore and importance in horror filmmaking today, the news that James Wan will be tackling the sub-genre is incredible. The director has had more than enough experience in creating ghostly supernatural films, so to see him go back to his routes and create something more grounded and violent like the original Saw is wholly exciting.

With casting underway, the film is prepping for a late September shoot in Los Angeles. James Wan will direct the script where both he and Ingrid Bisu have “story by” credits. Michael Clear will co-produce alongside Wan.

How do you feel about James Wan making a Giallo film? Are you excited? Let us know in the comments section down below!