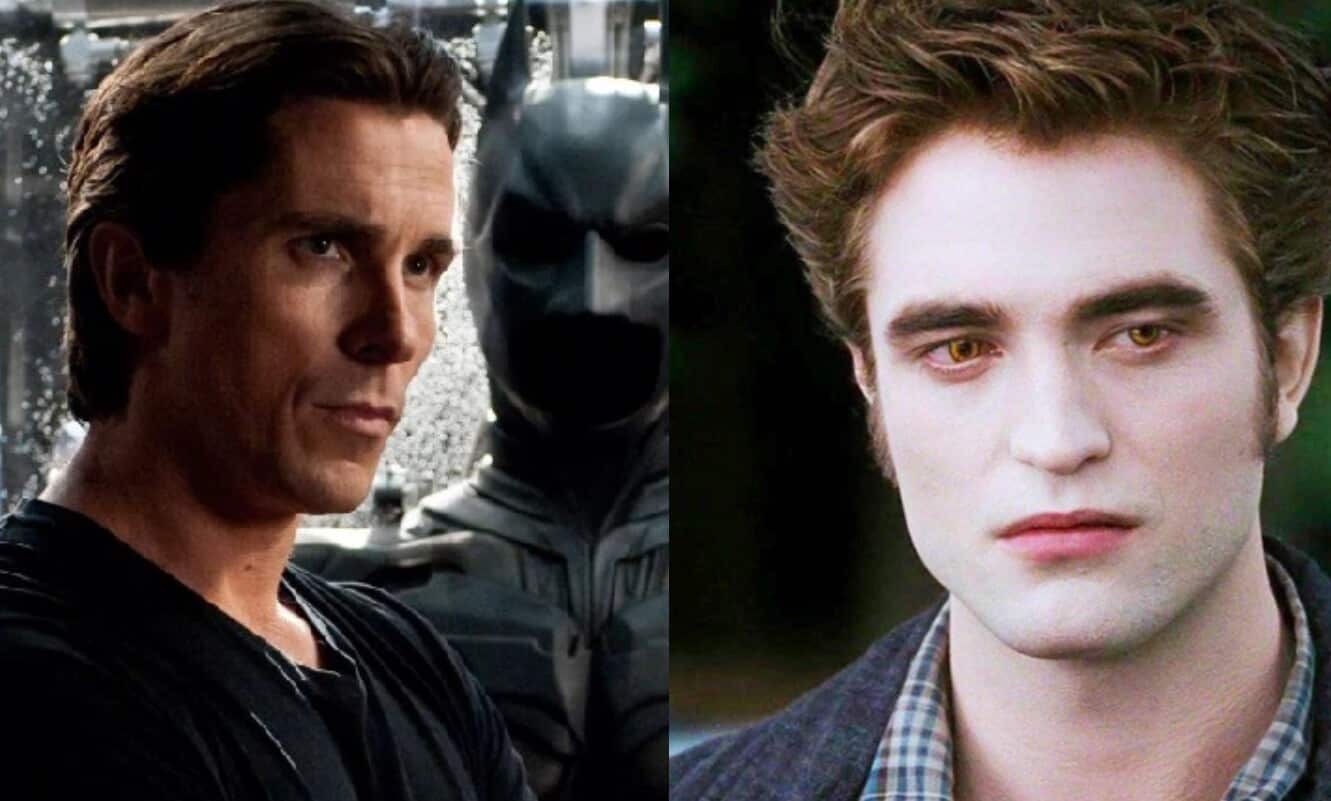 Robert Pattinson has been a controversial choice to be the latest man to don the Dark Knight’s cape and cowl, but regardless of how you feel, his is our next Batman. Matt Reeves is bringing the Caped Crusader back to theaters in a brand new solo outing, with Pattinson in the lead role. He joins a pantheon of stars who have all worn the tights, whether excellently or to a very large chagrin. One of the most touted actors to ever play The Batman is Christian Bale, who starred in Christopher Nolan’s acclaimed Dark Knight trilogy. One of the ‘perks’ that comes with playing the role is being asked about people who take up the mantle after you. So, it should go without saying that Bale has been asked about Pattinson’s casting, and he has responded.

While speaking with Variety, Bale gave a quick and poignant response when asked about his thoughts on the latest man to play The World’s Greatest Detective.

Christian Bale thinks Robert Pattinson is a "good choice" for #Batman. His advice? "Be able to pee by yourself" | #FORDvFERRARI – Variety Studio at #TIFF19 presented by @ATT pic.twitter.com/eiTlieVH5R

Straight and to the point, Bale is seemingly on board with this choice. Pattinson is indeed interesting. While most people can’t get over Robert’s time as a glittery, brooding vampire/teen angst role model, he has actually played a variety of intense and eccentric roles that really show off his acting range. And, it would seem that Bale sees his range and believes he can play the role well.

He also has a bit of advice for Pattinson. It is the same advice he gave to Ben Affleck when he got the role for Batman v Superman: Dawn of Justice and Justice League. It’s practical, but not exactly the advice we all expected.

“Be able to pee by yourself. You don’t feel much like a superhero when you can’t take a piss by yourself.”

Are you starting to get on board with Pattinson’s casting? Let us know in the comments below!