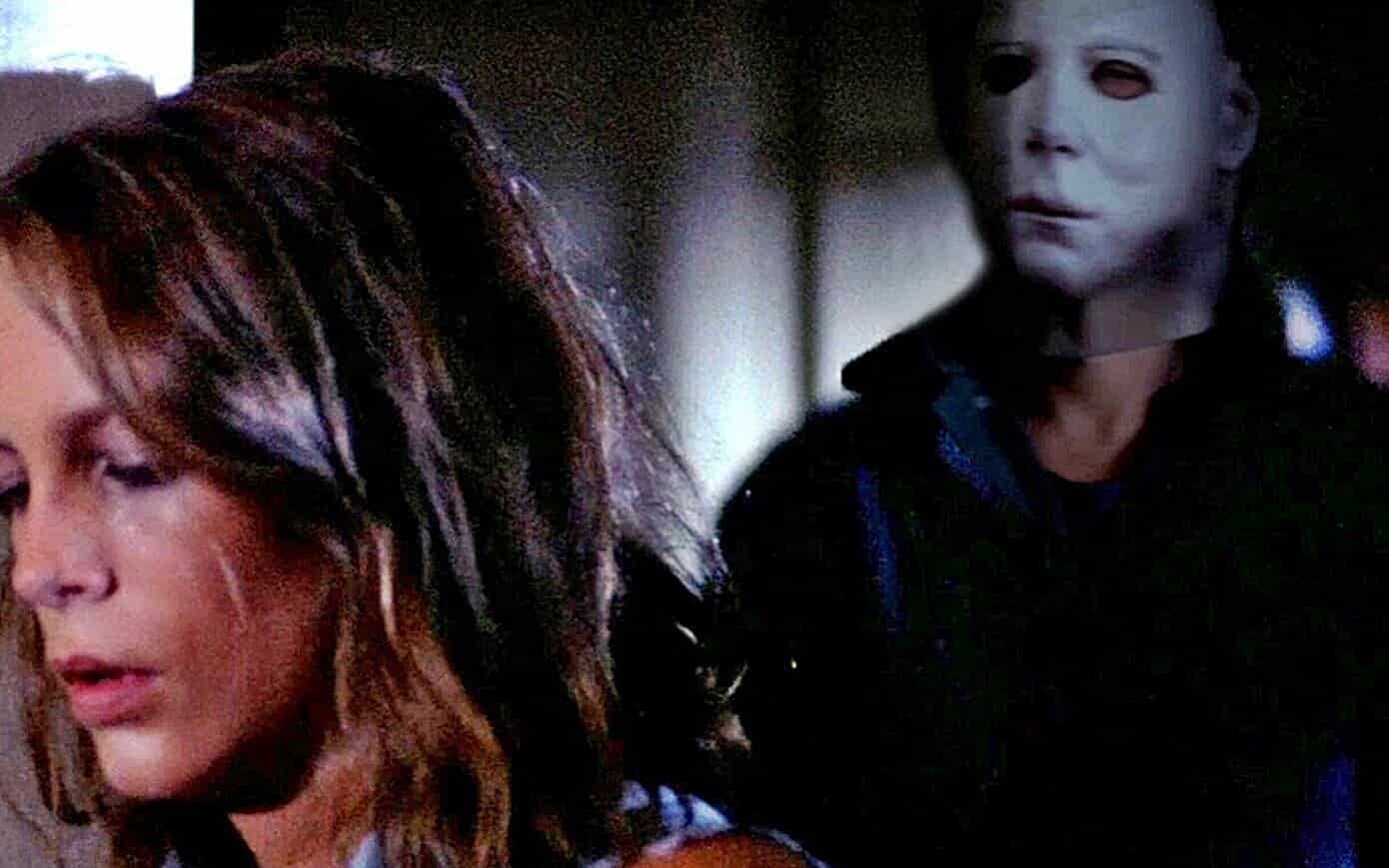 While we still have to wait another year before Michael Myers returns to theaters for Halloween Kills, that won’t leave this year without an appearance from the iconic slasher villain. The 1978 original Halloween has been digitally restored and will be shown in theaters for a release just in time for the Halloween season.

The release is a result of CineLife Entertainment working alongside Compass International Pictures to distribute Halloween once again. It’ll be a fun treat after the 2018 film hit last year and while we wait for the next two sequels in 2020 and 2021, respectively.

Michael Myers, has spent the last 15 years locked away inside a sanitarium under the care of child psychiatrist Dr. Sam Loomis after brutally murdering his sister when he was 6-years old. On October 30, 1978, Myers escapes and makes his way back home to Haddonfield, turning a night of tricks and treats into something much more sinister for the locals, including Laurie Strode, the star-making role for Jamie Lee Curtis.

Dean Cundey, iconic cinematographer for the original Halloween along with some of Hollywood’s other biggest movies, supervised the digital restoration of the film. It’ll be a glorious print to see on the big screen indeed.

In fact, even director John Carpenter himself has stated his excitement:

“I’m thrilled to have the original make its way back into theaters,” says Carpenter.

The original Halloween returns to theaters starting this month on September 27. It’ll certainly brighten up this autumn season and get horror fans pumped for next year’s brand new entry in the long-running slasher franchise. Hopefully it’ll do well enough to maybe even make this a routine seasonal event!

Are you excited to see Michael Myers and the original 1978 Halloween make a return to theaters? Will you be seeing the release? Let us know in the comments section down below!